OnePlus 3 and 3T Goes Android 8.0 Beta – First Among The Chinese

We should note that it’s a Beta version of Android 8.0, not the stable one. Furthermore, for international users, the upgrade is provided in OnePlus UI ‘Oxygen OS’ update. Currently, it’s available for only two smartphones which are:

With the new update, the kernel of Android will be upgraded to Android 8.0. Other features will be the picture in picture, auto fill, smart text selection, quick settings and other functions. The security patches are updated to September. 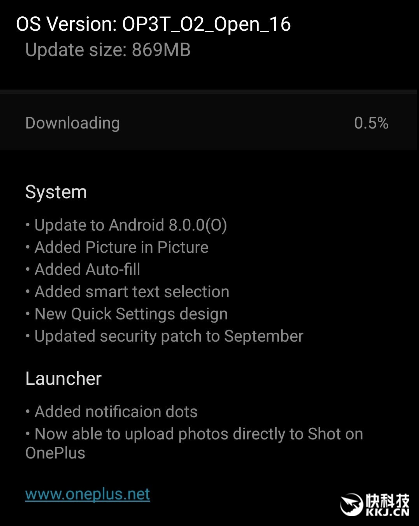 The Launcher starter adds Notification Dots, displays new circles directly in the corner of the application icon, and uploads photos directly to Shot on OnePlus with new messages. 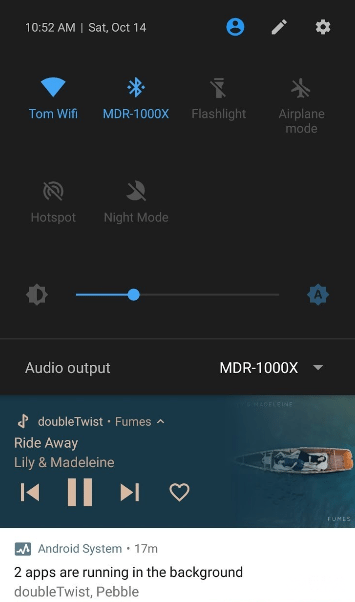 Of course, the beta system must have a lot of the of bugs. Moreover, the developer needs to pay special attention to these bugs: 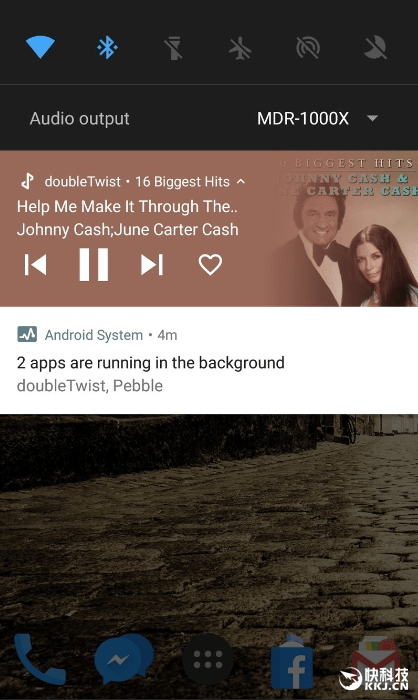 In addition, the complete plan for all OnePlus smartphones will release next week. Here are the links to download the official Android 8.0 Beta ROM.