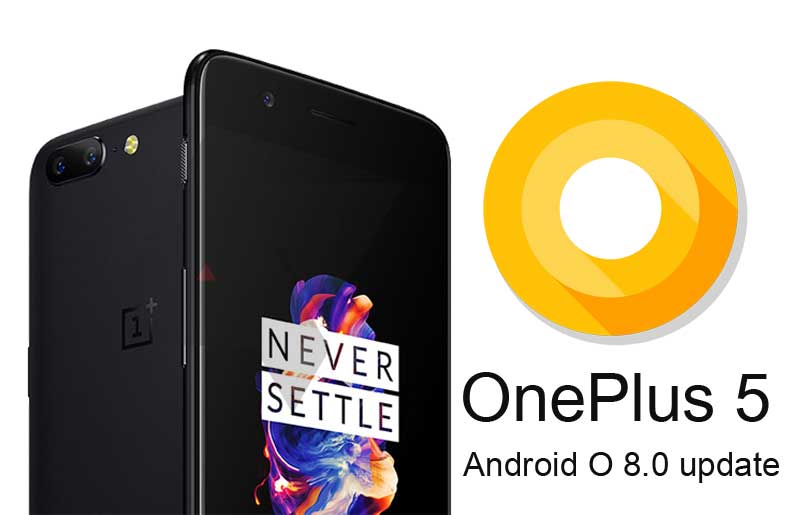 The official also said that release date for the stable version of Android 8.0 hadn’t been settled. It is worth mentioning that, at present, OnePlus 3T has been tested on Android 8.0 system. However, there’s no official news regarding testing it on OnePlus 5. 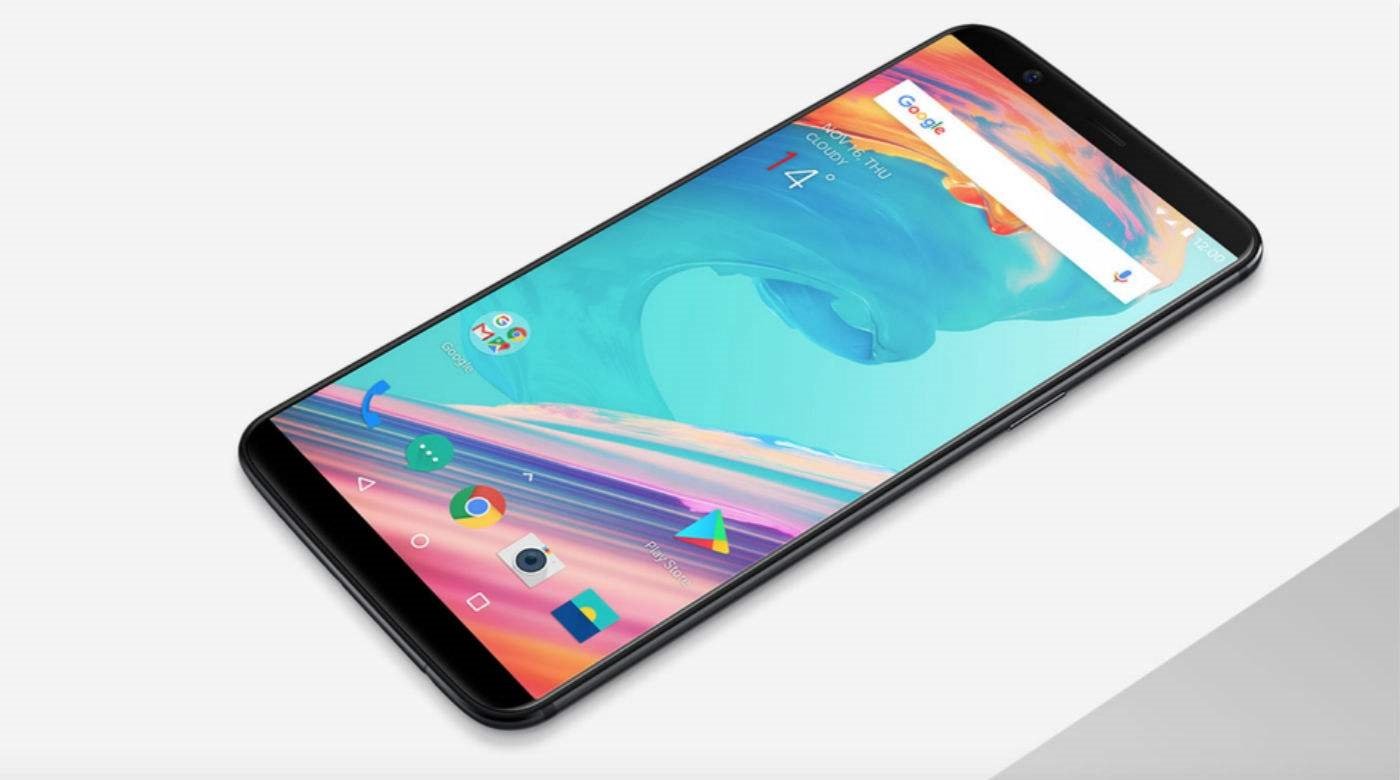 We believe that OnePlus 5 / OnePlus 5T Android 8.0 update is coming soon at the end of this month or the start of December. However, the stable version with fixes might take at least a month to release.

Sadly, we thought that the update might come up with the OnePlus 5T release. But that didn’t happen yesterday. The latest OnePlus 5T is still running on Android 7.1.2 which is a complete disappointment both for the company and the users.