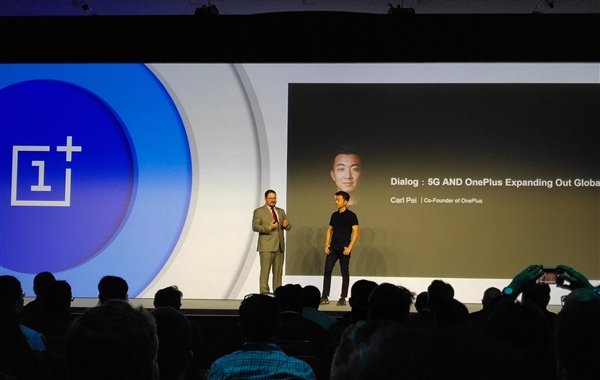 OnePlus Will Be the First to Launch OnePlus 5G Smartphone – Says, Founder

Today has been of vital importance for communications. Qualcomm, one of the most important technology manufacturers of the moment, has celebrated the 4G/5G Summit in Hong Kong, where several manufacturers have met to discuss the future of the connections. This was the perfect opportunity for the OnePlus co-founder, Carl Pei, to announce that the company will be the first to release a OnePlus 5G Smartphone that is absolutely essential in the market by the middle of next year.

Carl Pei announced that the tests carried out during August of this year for the 5G platform were fruitful, so we will soon see a OnePlus 5G Smartphone. At the same time, he assured that they would be one of the first manufacturers to release a mobile phone with a 5G connection during the next 2019. 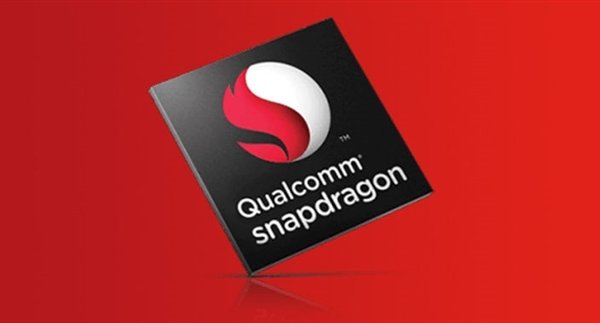 As a matter of sequence, it is logical to think that the device that implements this new technology will be the OnePlus 7. In the Qualcomm report, the introduction of the X50 modem with 5G technology for its future SoC has been made public. It can be combined with the QTM052 millimeter wave antenna module. The data packages collected by this design are really compact, in addition, a Smartphone can use up to 4 of these modules, so the downloads will be much faster. 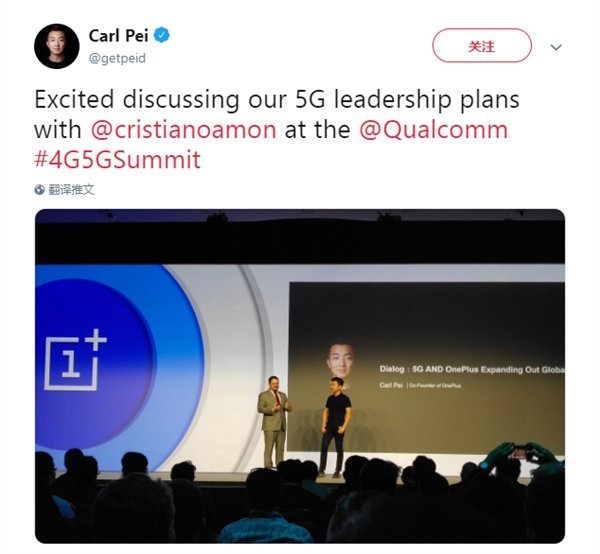 This new modem design is also compatible with beam direction and tracking techniques, which significantly improves the coverage of millimeter waves, as well as being more reliable for the transfer of information.

At a more technical level, the new system includes an integrated 5G air interface radio transceiver, an IC energy management, a set of phased antennas and RF front components. In addition, this chip supports bandwidths up to frequencies of 800MHz in the 40GHz band (n260).