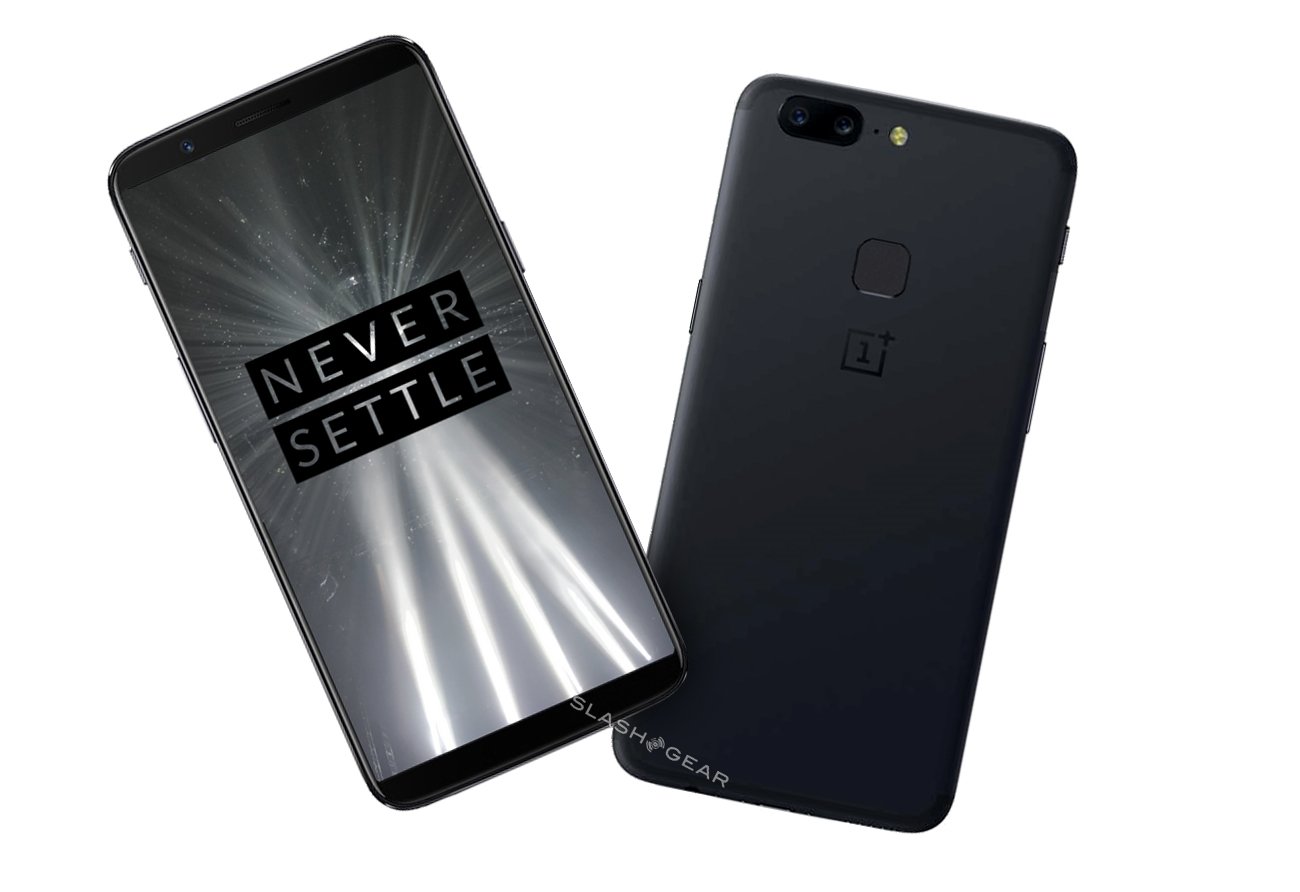 This week, OnePlus finally confirmed the presence of OnePlus 5T. According to the current rumors, the flagship is expected to release on November 15 or 16. Moreover, one of the staff members ‘Liu Zuhu’ said that the 3.5mm audio jack will retain, fingerprint reader, and the continuity of using Samsung OLED display.

Today, OnePlus Official added the new photo on Twitter. It appears like two phones stacked together. The one on the top is OnePlus 5 and underneath it is OnePlus 5T. Moreover, the dimensions of both flagships are almost the same. However, from the length, OnePlus 5T is slightly larger than OnePlus 5. Well, this could indicate an 18:9 Full-screen. 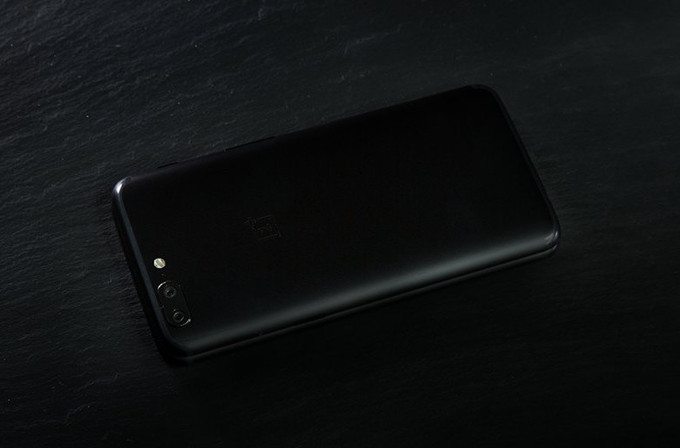 Apart from this, the phone also appeared at GFXBench by the name “A5010”, exposing the complete configurations. 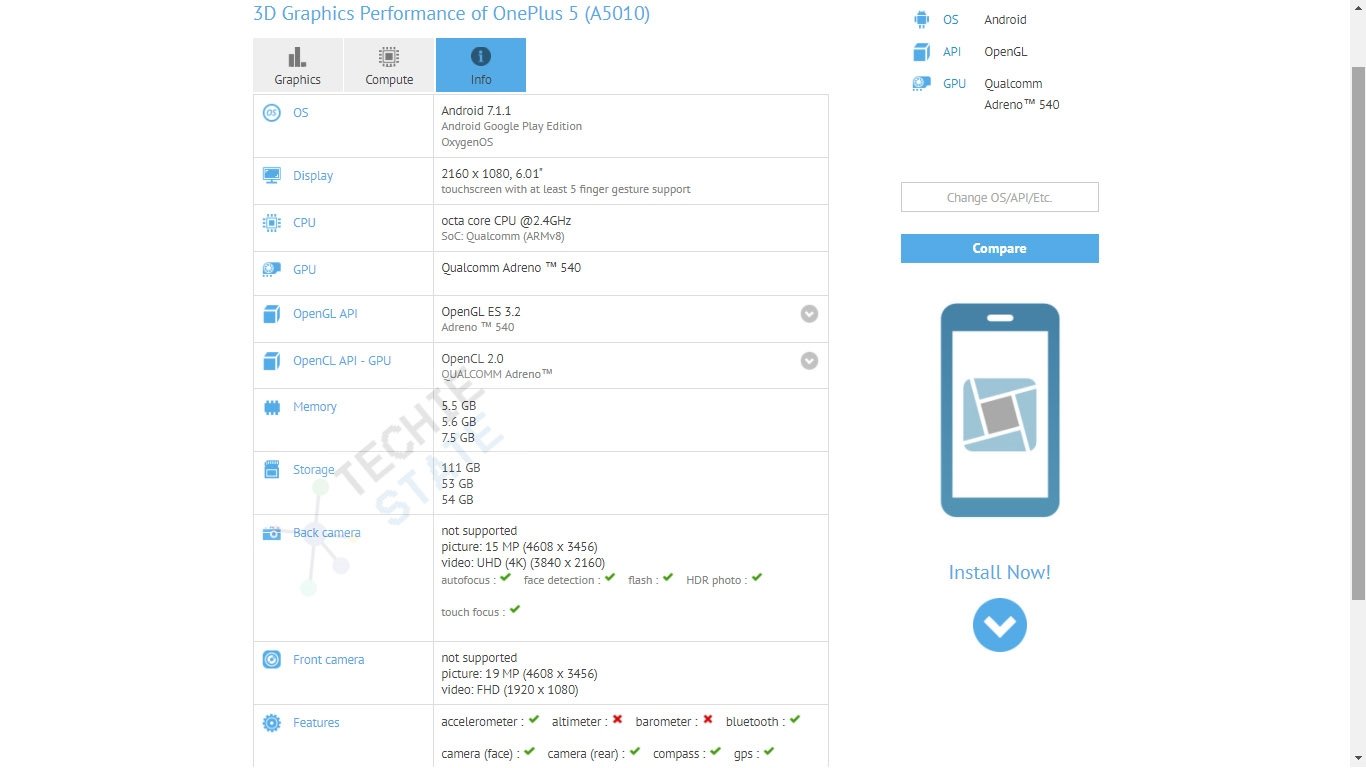 The leaked configuration sheet doesn’t appear to be that much authentic. Why? Because we already know that the rear camera is actually 16 MP + 20MP supporting dual F / 1.7 aperture, and OIS optical image stabilization.

At last, the battery capacity remains in question. We expect it to be slightly more than that of OnePlus 5. As far as the price is concerned, the 6GB + 64GB standard version is expected to sell for 2999 Yuan ($452).

Let’s hope OnePlus 5T may top the Android AnTuTu Benchmark once again with this configuration. What do you think? Comment!