OnePlus 5T Sold Out in Europe (Out of Stock) Hints OnePlus 6 Release!

According to the report published by GSMArena on April 12, the OnePlus 5T would have been sold out in European stores. This wouldn’t be news if ti weren’t because the stock does not seem close to replenishment, which could mean that the OnePlus 6 release is close.

This has not been the first indication of the OnePlus 6. In fact, at present, there are already a series of leaks and announcements about the new device.

OnePlus 6 Release – All the leaks

In addition to a possible date for the OnePlus 6 Release, we already know that the terminal will use a 6.28-inch screen with the modern design without bevels that is currently trending. It also promises that despite having a display of such size, the dimensions of the device will not be compromised due to the 19:9 aspect ratio that seeks to provide a larger viewing area. The resolution is speculated will be 2280 x 1080p. 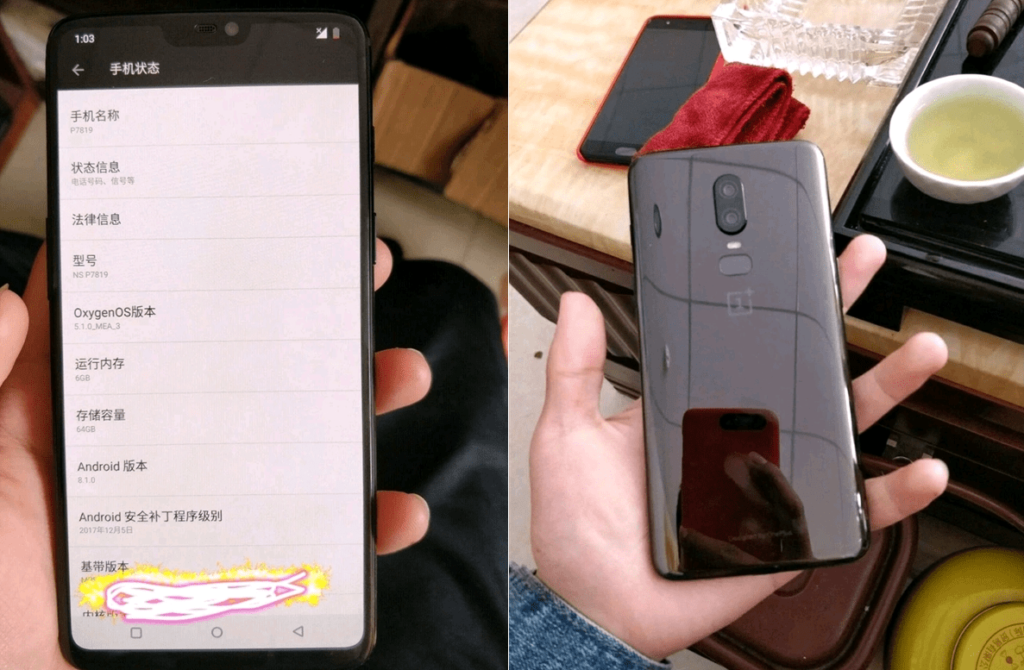 As for power, the OnePlus 6 will not be left behind since it has a Qualcomm Snapdragon 845 processor, which we know is the most modern Qualcomm chip in using a 10nm lithography and an architecture of 8 Kryo 385 cores. Accompanies an Adreno 630 GPU and a massive memory of 8GB of RAM and 256GB of ROM (these numbers would be those of the Premium version, it is expected that there is a standard version with 6GB of RAM). However, it is surprising that OnePlus still opts for the physical scanner on the back of the device, all this according to recent rumors.

The cameras have also been exposed previously. The terminal would have a dual rear camera configuration of 20 + 16MP, in addition to a focal aperture f/1.7, which will ultimately highlight the photographic level. The front camera would also be of high quality, with a capture resolution of 20MP and a focal aperture f/2.0.

The last factor that remains for a more precise confirmation is the price, which according to GSMArena could suffer an increase of up to $50 outside its country of origin.