OnePlus 6 Release Date Rumored to be March 2018 – What To Expect?

A month back, before the release of OnePlus 5T, Gizmochina stated that users of OnePlus 5 were complaining that the flagship has become old and outdated. This is because OnePlus didn’t have the breakout features of this year including a Full-screen 18:9 display and 3D Facial Recognition. That is why the Chinese smartphone manufacturer might set OnePlus 6 release date too early in 2018. The release date set for the launch of OnePlus 6 is rumored to be in-between March.

So, here’s everything that we are expecting from the flagship:

1) The First Phone To Feature Snapdragon 845

If OnePlus 6 release date is set to be in March, then there’s no denying that the flagship will release even before Xiaomi Mi 7 and Samsung Galaxy S9 releasing in April. That is why it will be the first phone in the world to feature Qualcomm Snapdragon 845. 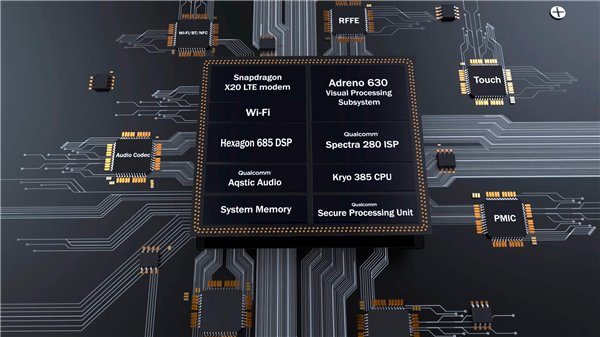 The hardware combination of SD 845, 8GB RAM, and a Full-HD display might top the benchmarks as well.

Although OnePlus 5T already support this feature but it’s not that much accurate as of iPhone X. Moreover, there’s no way to apply to mobile payment authentication 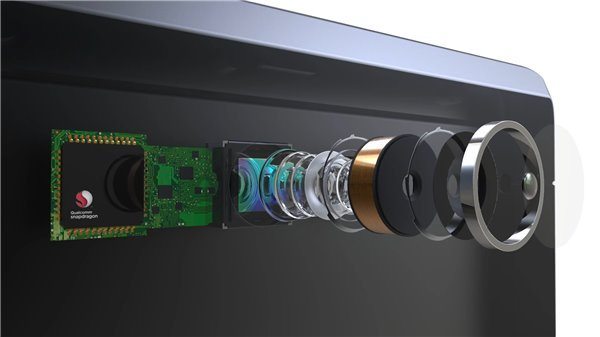 However, Qualcomm Snapdragon 845 is not the same as Snapdragon 835. It supports depth perception and computer vision, from the underlying hardware to achieve 3D facial modeling and biometrics.

Apart from the Facial 3D Recognition, we might even witness an Iris Scanner as well.

The On-screen Fingerprint Reader Technology will be a perfect match for a Full-screen smartphone. Even though there were complications in using this technology, but we think that these have solved in late 2017. It is ready to go next year.

Not just OnePlus, but every smartphone manufacturer intends to feature AI in its smartphones in 2018. That is because of the stupendous benefits of the artificial intelligence. We have already seen what AI is capable of, in Huawei Mate 10, and that’s just the start of this technology. 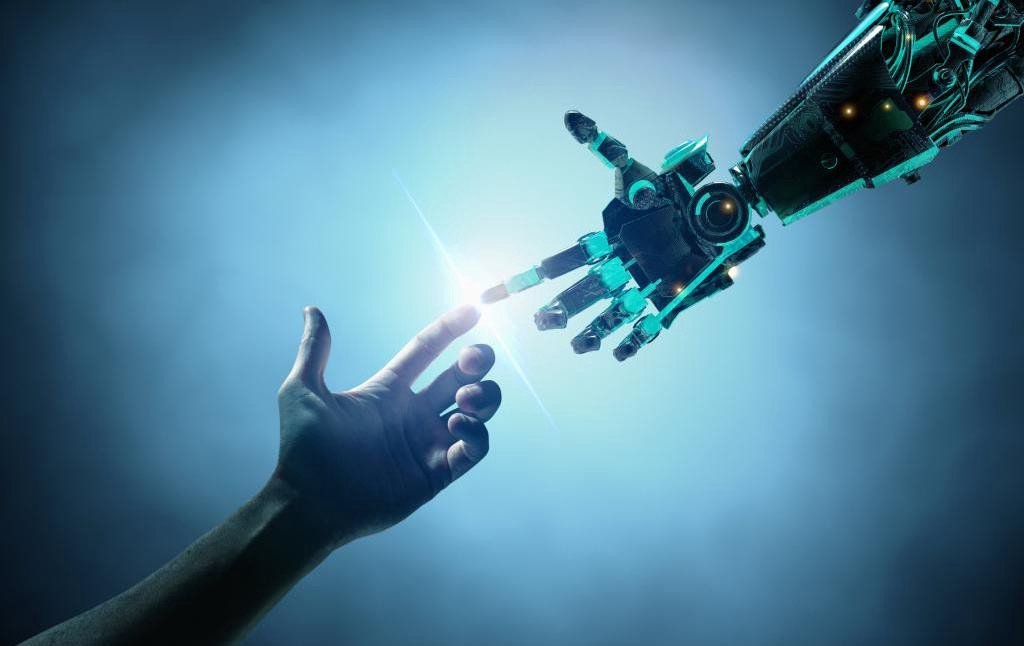 With the SD 845 supporting AI, OnePlus 6 may feature AI smart photography, AI processing, AI voice assistant, and AI smart energy saving. For that Oxygen OS might have to do some changing as well. Considering the rumored OnePlus 6 release date, they still have ample of time.

OnePlus 5T made it debut in late December and featured the latest Full-screen 18:9 technology. With the integration of on-screen fingerprint reader, the full-screen layout might improve in OnePlus 6 and other upcoming smartphones.

To be clear, OnePlus 6 will upgrade its display to some new display technology apart from the Super AMOLED. Moreover, the screen-to-body of the display might increase to 95% or even 99%.

If the rumored OnePlus 6 release date turns out to be true, then OnePlus will have to do some real hard work to make the flagship withstand other upcoming phones which will release afterward. These include Xiaomi Mi 7, Samsung Galaxy S9, and so on. Let’s hope the users may not complain about this flagship after two to three months of its release.