The Full-screen era is now at its peak. Then why OnePlus remain behind. It is rumored that the OnePlus six will make an appearance in the early half of 2018. However, OnePlus 5 will remain the only flagship for 2017 from OnePlus.

According to Android Marvel, it is reported that a new flagship is in the development, which is Oneplus 6, or even Oneplus 5T. We expect the sixth generation to have tremendous changes in the phone.

OnePlus 6 will feature a major design change, including a Full-screen display. This means a bigger 6-inch display compared to 5.5-inches we’ve seen so far in the OnePlus series. Leaks also claim that OnePlus 6 will have a QHD+ display with 18:9 aspect ratio and no home button or bezels on the front. 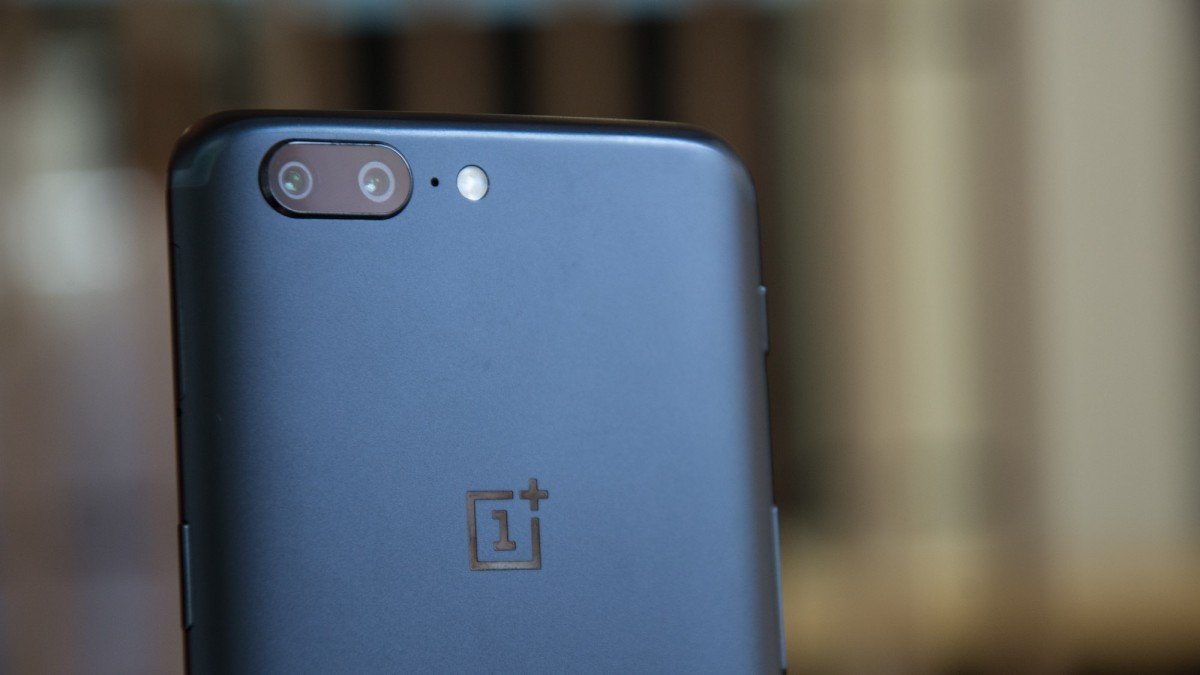 Moreover, the fingerprint recognition will shift to the back or we might even see on-screen fingerprint reader. As far as the configuration is concerned, Oneplus 6 will also be equipped with Snapdragon 845 processor. The SoC will be coupled with 6GB RAM + 64 GB and 8GB RAM + 128 GB storage space memory, built-in 3000 mAh capacity battery. It’s not clear whether we will see a single 16MP rear camera or dual cameras. 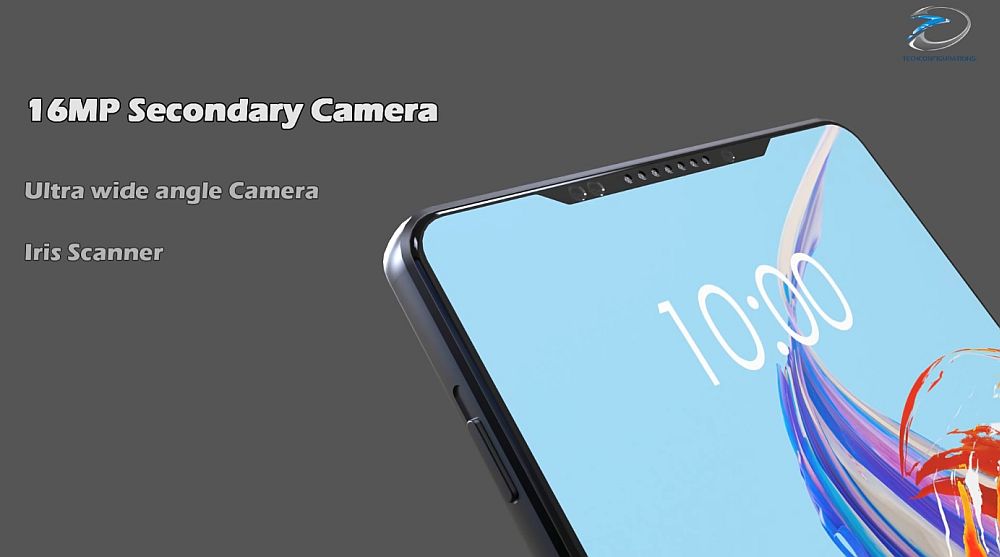 Recently, according to the rumors, Xiaomi Mi 7 will also carry Snapdragon 845 processor, equipped with Samsung 6-inch 18:9 full screen, providing wireless charging and other functions. Let’s hope OnePlus 6 will be similar to the concept design given above. We will see if the full-screen trend will continue to rise next year as well or not.