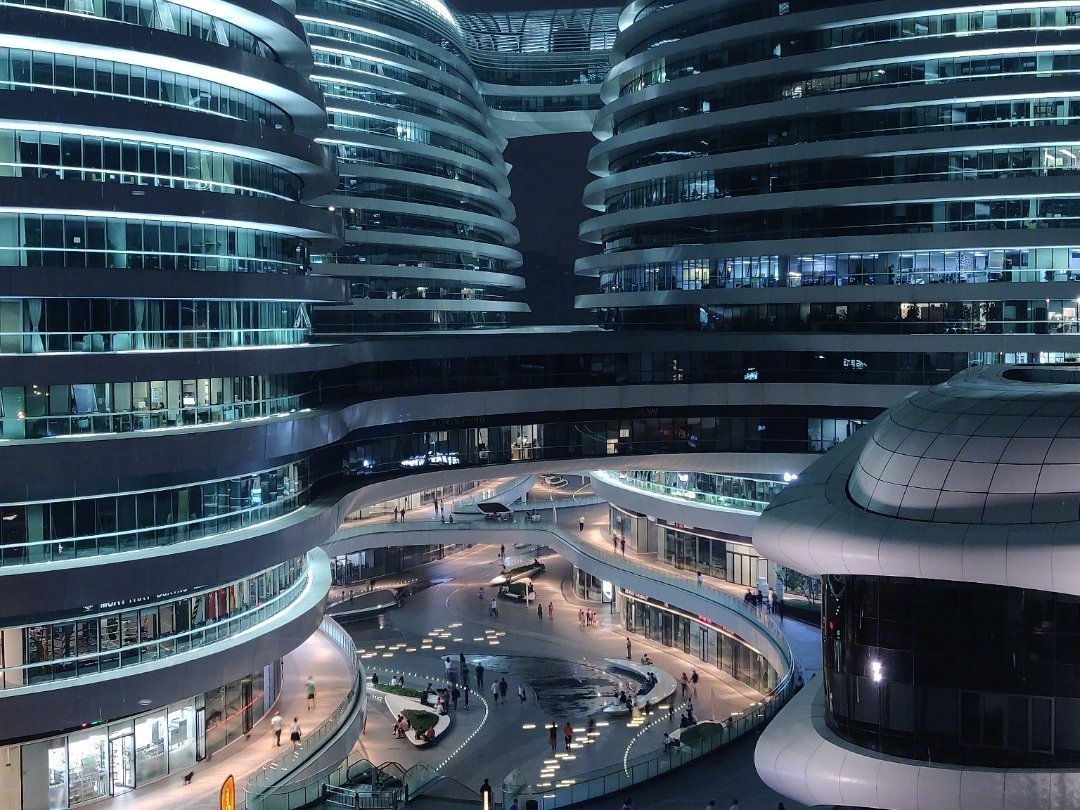 Little is left for October 29, the date on which Oneplus will launch worldwide their new flagship Smartphone, the OnePlus 6T. Among the main novelties of the terminal is a new screen with the function of accepting the fingerprints in it and the removal of the 3.5mm jack for headphones. While this seems little (even many users have stressed), the fact is that improvements are also expected in the camera. Moreover, thanks to the following OnePlus 6T Camera Samples we can appreciate what seems to be a significant improvement in its operation.

Today at nightfall, Liu Zuohu posted on Weibo a photo that is presumed to have been taken with the OnePlus 6T camera due to the way he referred to it. 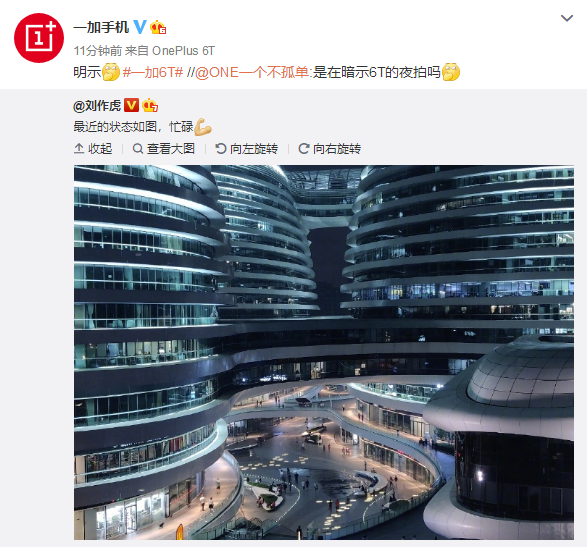 As would be expected, many were the netizens who immediately questioned whether these images would be the work of the night mode of the new Smartphone. From the OnePlus account, they proceeded to respond with the word “express” accompanied by “OnePlus 6T“. 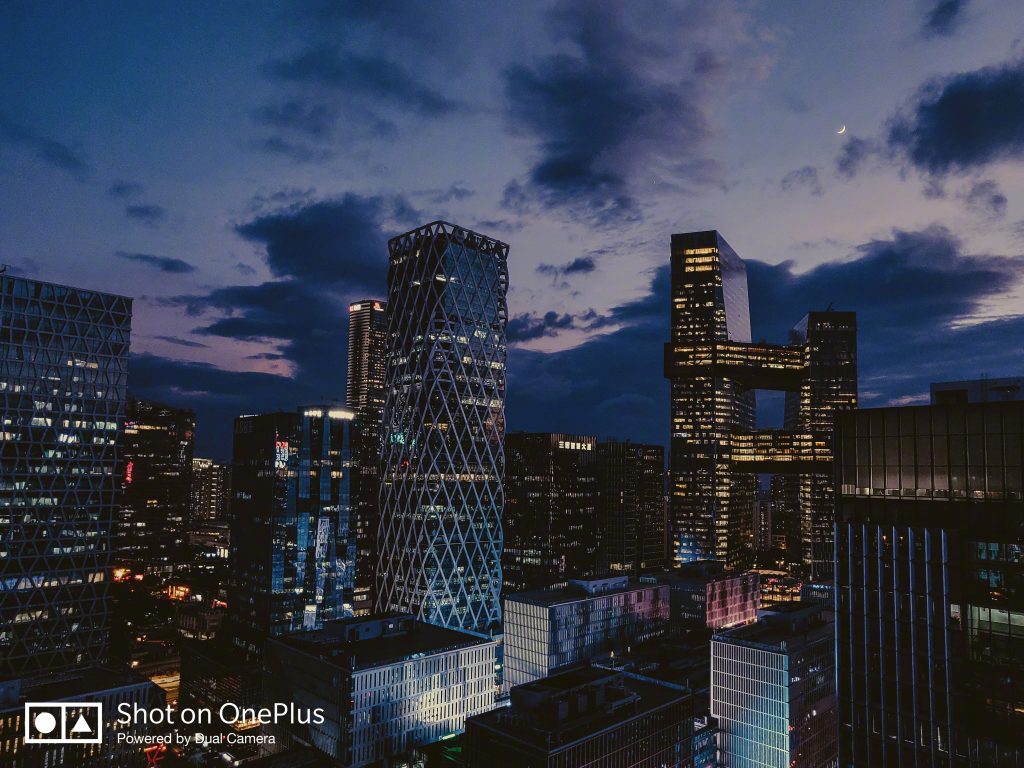 The company is overflowing with confidence in this presentation. And we can see the reasons for this. The OnePlus 6T Camera Samples that have come from the hands of Liu Zuohu possess an amazing quality. We can only say that everything seems to indicate that the algorithm of the camera has been improved despite having sensors similar to its predecessor. 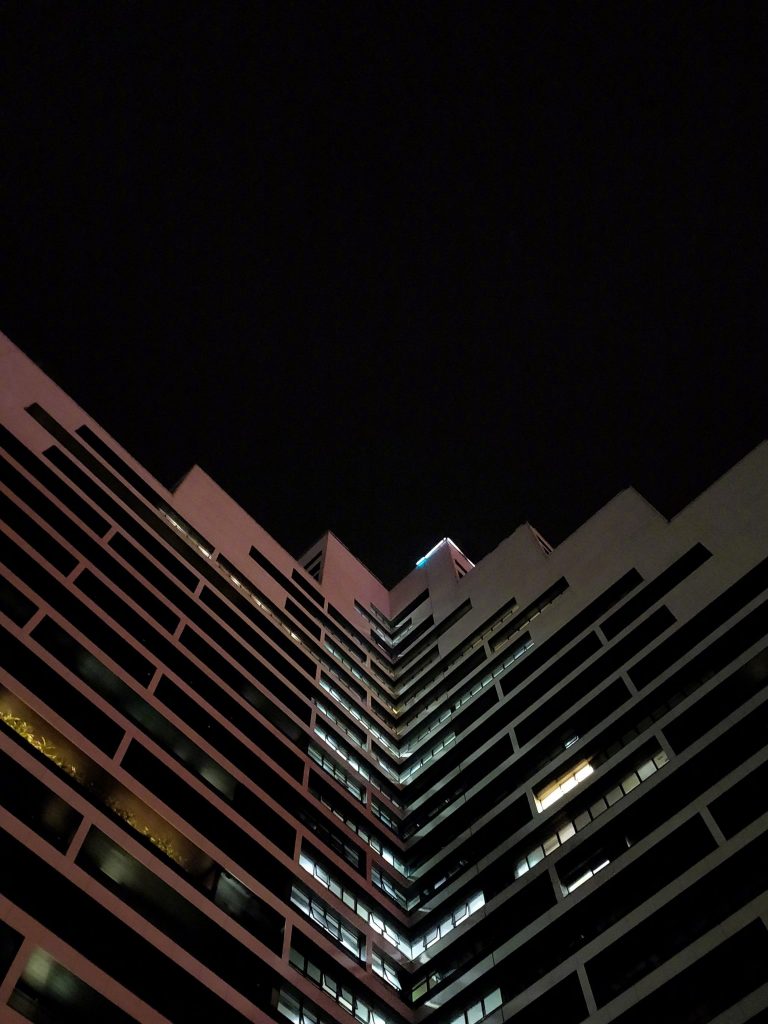 If we proceed to a more exhaustive investigation on Weibo, when entering the profile of Liu Zuohu, we can see more night shots of the city made with the OnePlus T6 camera. Special emphasis must be given to the fact that these have been taken without any photographic filter that could deceive the eye. We just have to wait to see the final results when the Smartphone comes to the market.