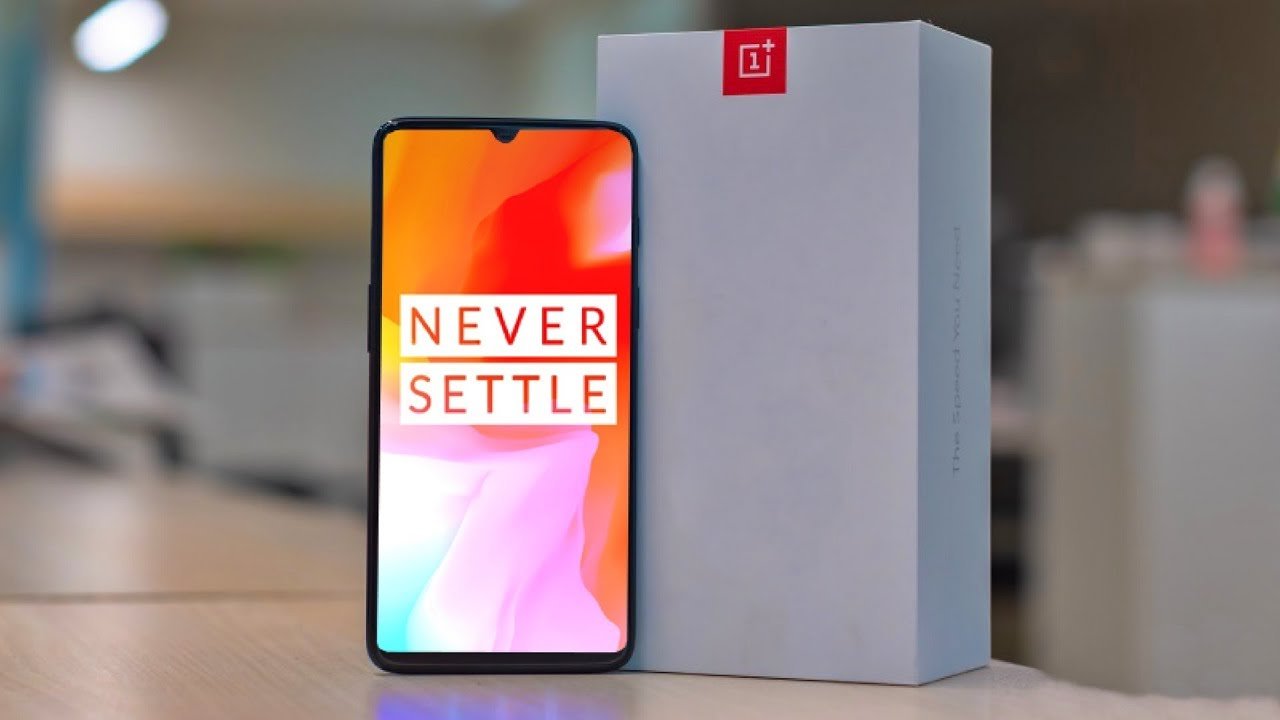 OnePlus has confirmed that OnePlus 6T will be its first smartphone to ditch the headphone jack. The traditional 3.5mm headphone jack is disappearing from smartphones quicker than you can say “USB-C”, and it appears that the latest brand to join the rally is OnePlus. The OnePlus’s co-founder ‘Carl Pei said that the “next OnePlus handset” will be called the 6T thanks to the usual deluge of online rumors, will not have the jack.

Apparently, it was time and not because everyone else was doing it, but because the company found earlier this year that 59% of its ‘community’ already owned wireless headphones a figure Pei expects to have risen since.

Two years ago the percentage of wireless headphones owners would have been much lower and it would have caused a lot of problems for our users.

Naturally OnePlus loyals with their trusty 3.5mm-ended headphones won’t be overjoyed at the news, however, they may find comfort in the performance upgrades that ditching the jack allegedly allows. By removing the jack we’ve freed up more space, allowing us to put more new technology into the product.

According to Pei, the forthcoming flagship phone will bring battery life improvements “substantial enough for users to realize.”

Unlike Apple’s trio of iPhones, the OnePlus 6T will be bundled with a 3.5mm adapter. Next-gen versions of its budget Bullets wired USB-C headphones will become available, too.