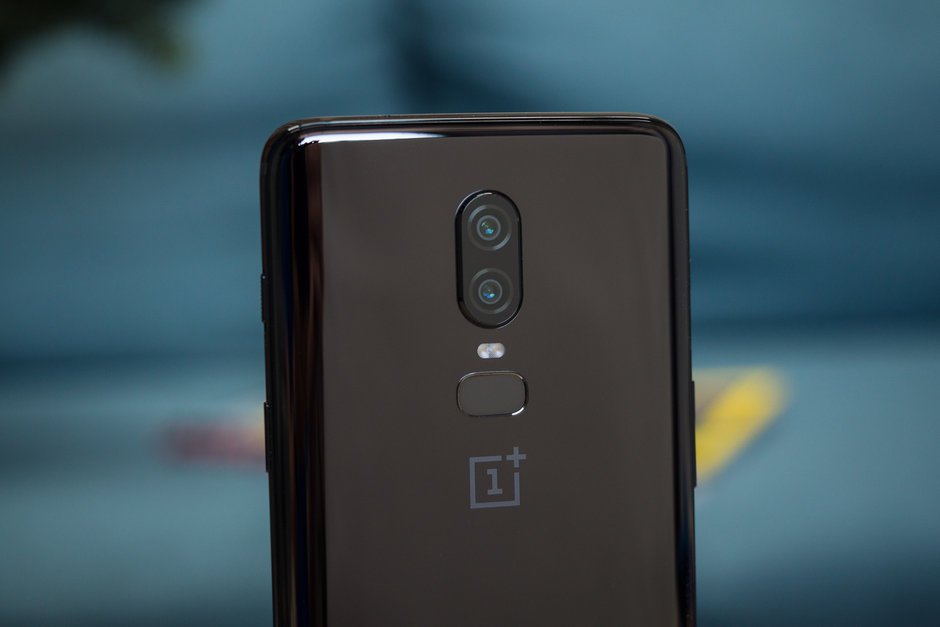 October 29 is the day for OnePlus to launch its annual flagship Smartphone model. This year, in New York, the OnePlus 6T will be released at a press conference organized by the company, but that has not stopped the internet from knowing everything that the device will offer. Today, thanks to mr.gizmo website, the OnePlus 6T complete Specifications have been announced, and here we share what you should know about the new terminal.

OnePlus 6T Complete Specifications – News with respect to its predecessor

The OnePlus 6T comes loaded with new features with respect to its previous version. The first of the big changes is the implementation of a new 6.4-inch screen with a 2340x1080p resolution. The screen ratio has reached the 19.5:9, which covers 86% of the front body. Its construction is AMOLED and it is prepared to withstand falls in the water. 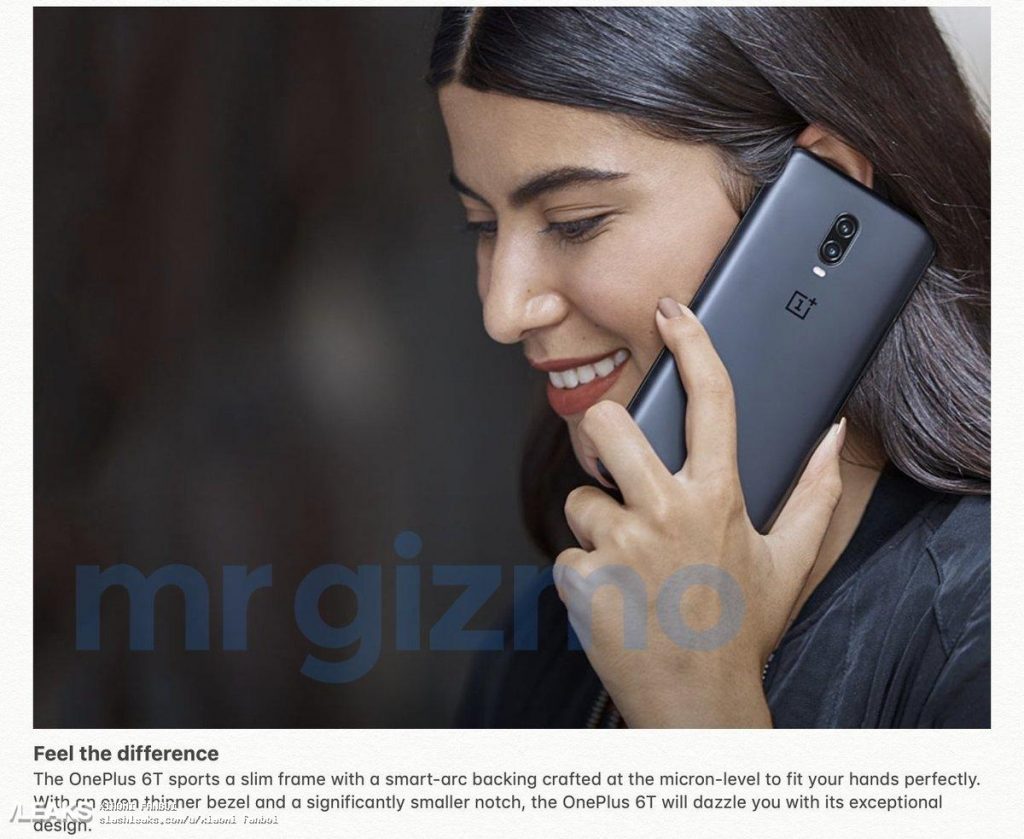 In addition to its dimensions and construction, the screen has the latest protection against bumps and scratches thanks to Corning Gorilla Glass 6. It adapts perfectly to the fingerprint scanner system on the screen, which makes it one of the select Smartphones to have this technology. 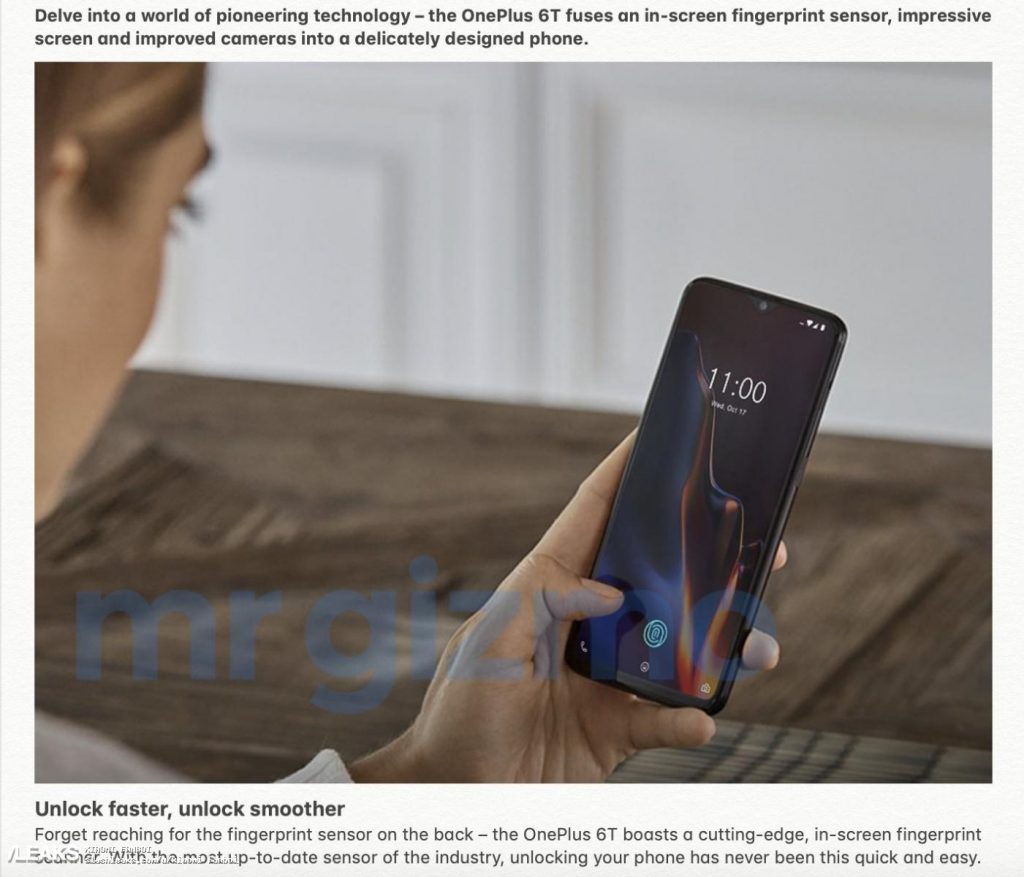 In terms of configuration and performance, the OnePlus 6T has a Qualcomm Snapdragon 845 processor accompanied by 8GB of RAM and 256GB of internal storage (with the counter that does not allow its expansion). 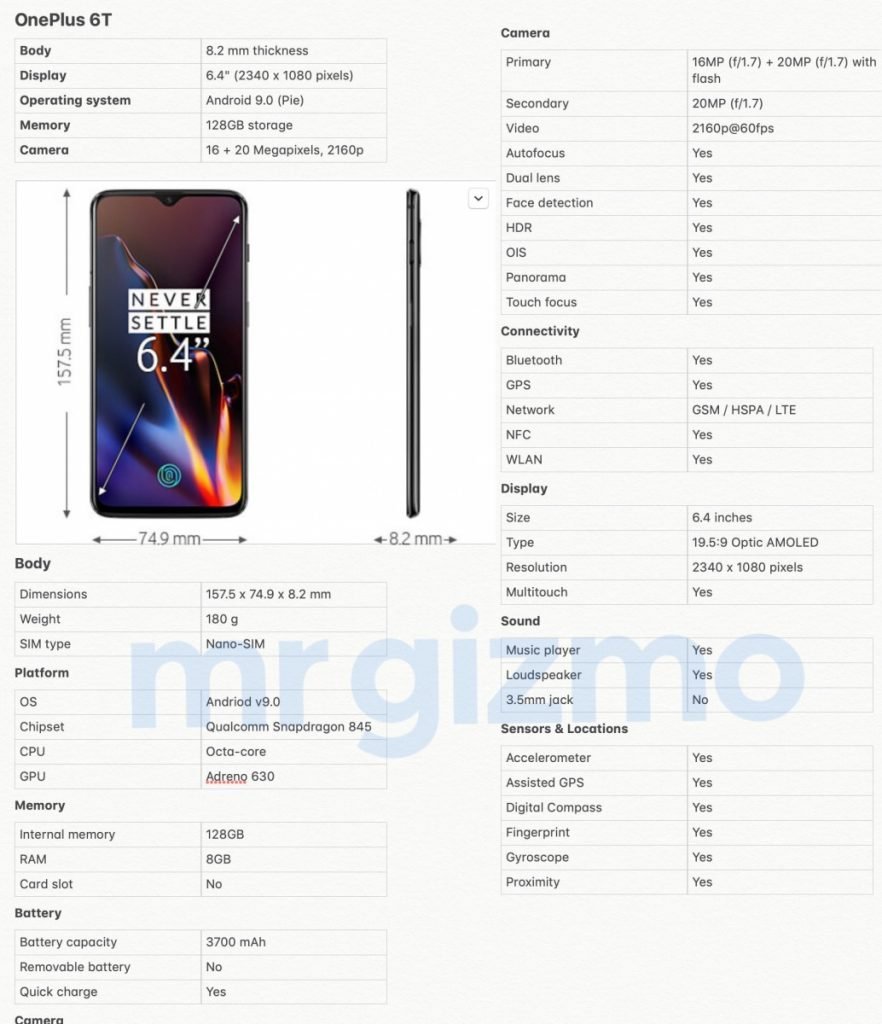 The camera configuration does not stand behind. On the back, the terminal has a duo of 16MP + 20MP with artificial intelligence and a f/1.7 focal aperture. The front camera has 20MP, so the selfies will have an exorbitant quality. 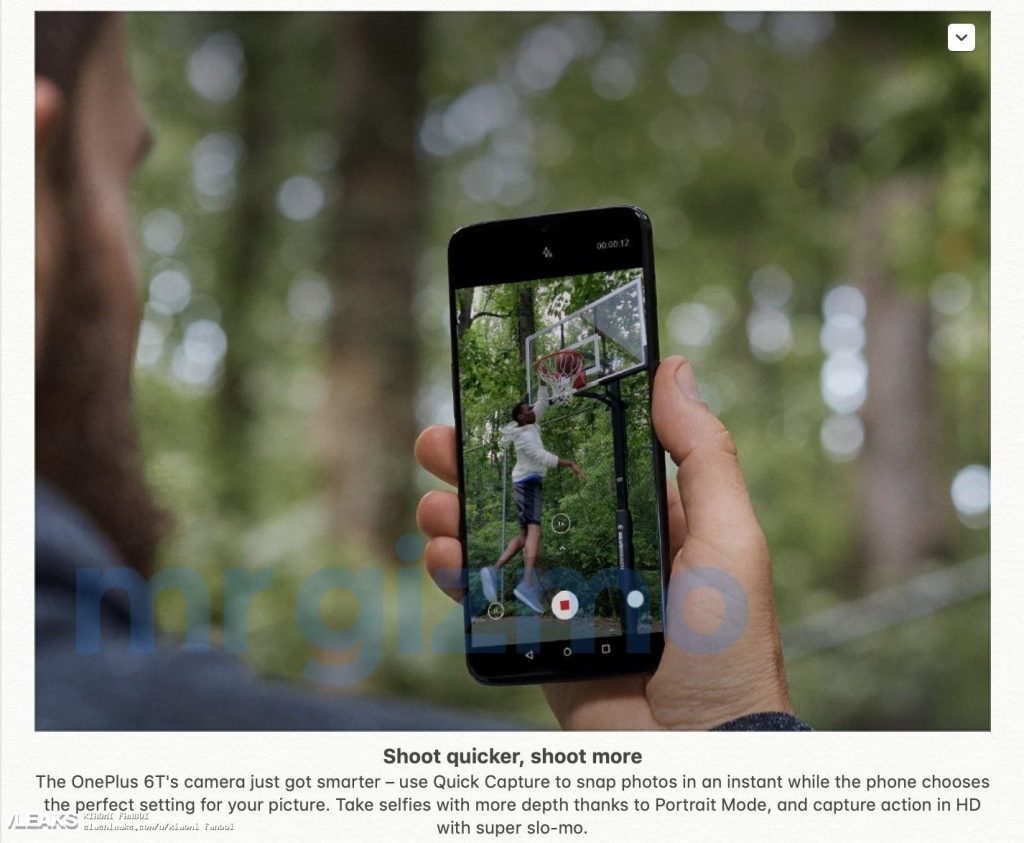 Other important features to highlight are the 3700mAh battery capacity and its Android 9.0 operating system from the factory. The dimensions of the OnePlus 6t will be only 157.5×74.9×8.2mm and will weigh 180 grams. The Smartphone will be sold through the US operator T-Mobile.

With this, we have the OnePlus 6T complete specifications. The Smartphone will come out with a price of 579 Euros in Europe, which translates to approximately 4600 Yuan. It is also expected that its price may vary between 3000 and 3500 Yuan.