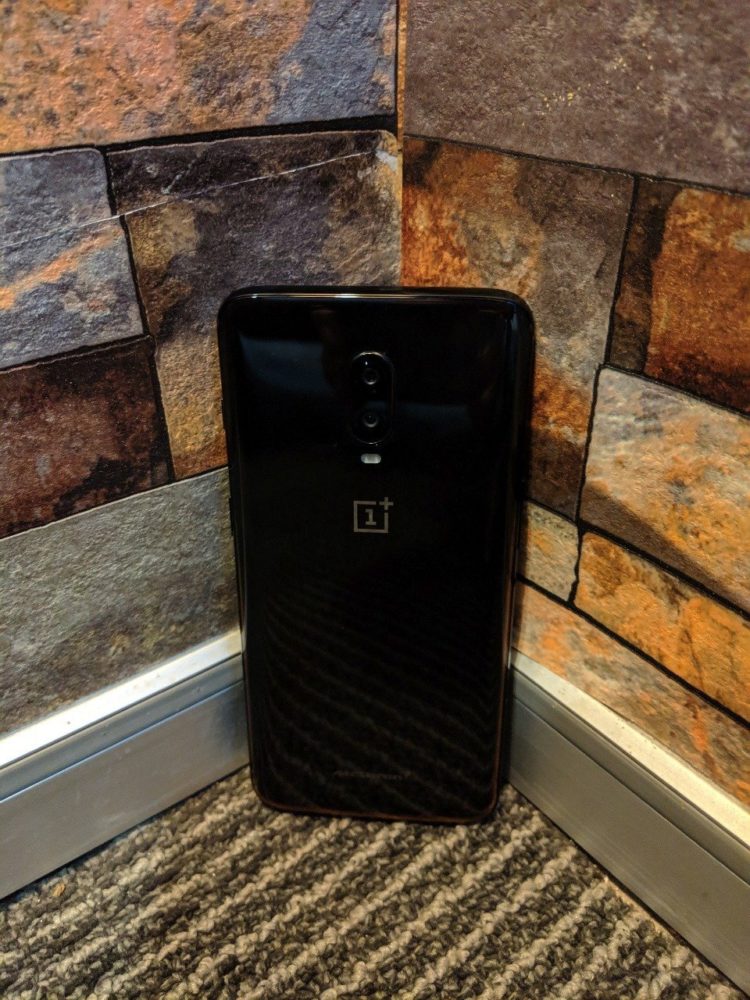 The automotive trend has been very present this year in the Smartphones world. If you have been aware of the latest phones, you will remember both the OPPO Find X Lamborghini and the Huawei MateRS Porsche Design. Moreover, they are not the only ones; less recognized brands have also done their thing with editions that resemble sports cars. Thistime it’s up to McLaren, and who better than OnePlus for this job. Let us knowthe changes that this special model has to offer in the following OnePlus 6T McLaren Hands-On Review.

Thursday 13, we update this article to inform you that, with reasons for the 5th anniversary of OnePlus, the company will offer to its customers’ different offers in the OnePlus 6T and all its variants (including the McLaren Edition) between December 15 to 24. Among those that have been confirmed, we list the following:

The design is everything as we can see in this OnePlus6T McLaren Hands-On Review. Beyond what it can offer at the power level, these editions tend to stand out for their unique and collectible aesthetics. The case of this Smartphone is not different. We are facing a special version of the OnePlus 6T that seeks to boost its sales thanks to the sponsorship of a brand as important as McLaren. And what better way to do that than giving touches of the automotive house to the terminal.

In this way, we have a terminal that conserves the dimensions of 15.75 x 7.48 x 0.82cm and a weight of 185 grams. Its front design maintains the waterdrop notch, so in this aspect, there are not many changes. However, its casing has light custom touches such as the McLaren imagery engraving, the texture that resembles the fiberglass used in its Formula 1 vehicles or the slight yellow-orange gradient around the side edge. Additionally, the phone has personalized software to achieve that McLaren aesthetic.

The screen maintains its quality, being this AMOLED of 6.41 inches with a 2340 x 1080p resolution with and a 19.5:9 aspect ratio thanks to the presence of the top notch.

We told you in this OnePlus 6T McLaren Hands-OnReview that the technical specifications of this Smartphone have remained very similar to the original version, but it does have the necessary changes that justify its acquisition.

It keeps the latest in mobile processors, the octa-core Qualcomm Snapdragon 845 that reaches speeds of up to 2.8GHz. Accompanying it is the Adreno 630 GPU unit. In general, the SoC is maintained. But at the time of reaching the RAM section, it has suffered a necessary improvement to compete with the current high-end, having 10GB of LPDDR4X RAM compared to the 8GB that the original has. The internal memory has not changed, but it is good to note that it has 256GB UFS 2.1, so it exceeds the average of 128GB.

According to OnePlus, the 3700mAh battery in the terminal can be quickly charged thanks to the Warp Charge 30 ultrafast charging technology, so in just 20 minutes you’ll get a one-day charge.

Finally, we finish this section indicating that its operating system is Oxygen OS based on Android 9 Pie. Its interfaces include a USB 2.0 Type Cport and support for Dual SIM.

As expected, this special edition will have a price commensurate with what it offers, this being approx. $794.84, and will be available from December 13 in Europe and North America. Its launch in other parts of the world will be made soon after.