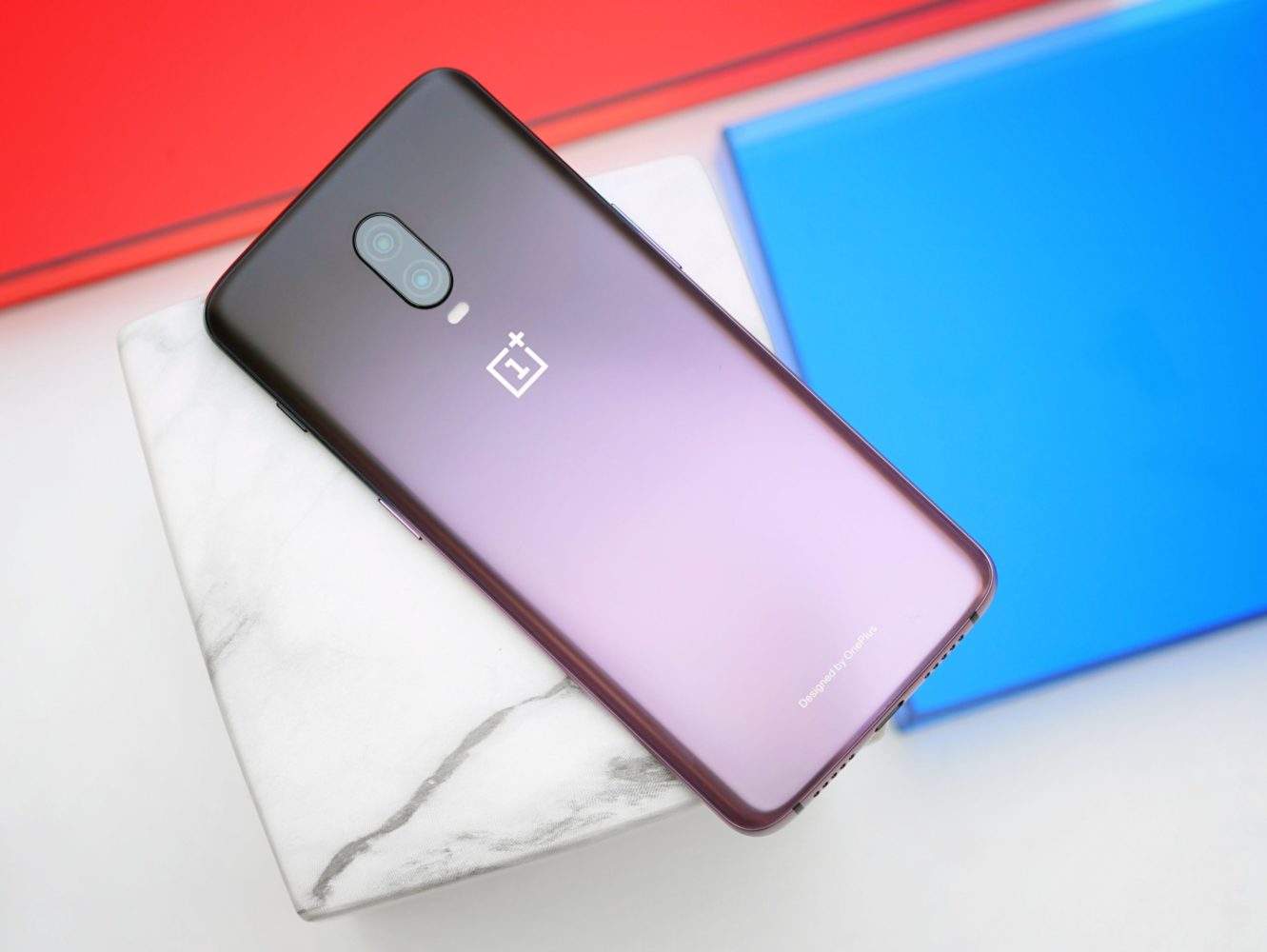 It has not been more than a week since the new OnePlus 6T was released to the market. The terminal, remember, has been conceived as a partial improvement of the model seen a few months ago, the OnePlus 6. Previously we already wrote about all the improvements that the Smartphone included, but if something could be reproached, it was its little range of colors to choose from. Today, the Oneplus 6T Thunder Purple Edition has been announced during the launch party in China, thus joining a third color to the company’s new flagship.

Let’s briefly review what the OnePlus 6T consists of. The new Smartphone improves design and construction thanks to the fact that they implement an additional layer in the case that creates a similarity with the metal, giving it non-slip properties without losing its back glass.

The OnePlus 6T screen is the biggest improvement over its predecessor for multiple reasons. The first is the incorporation of a 6.41″ AMOLED panel with a 2340 x 1080p resolution. The second is the use of Corning Gorilla Glass 6 technology to protect it, this being the newest version. Finally, and what has served as a sale’s point, is that the company has implemented the fingerprint scanner within the screen, which was only seen in very expensive Smartphones.

The OnePlus 6T cameras have also been maintained, this being a dual rear combination of Sony sensors of 20.0MP + 16.0MP and a front camera of 16.0MP. Additionally, the battery has been increased to 3700mAh, which are greatly benefited by OxygenOS 9.0.3 (based on Android 9), ensuring hours of use.

We conclude by saying that this new color variant is already available in China, and there are still no plans for its launch in other parts of the world. The price in that country is 3,599 Yuan, which translates to approximately $520 (since the version that has been released is the one with 8GB of RAM + 128GB of ROM). It is expected that if it comes to the western market, it will have the same prices as its black versions, which are $549 for the basic, $579 for the intermediate and $629 for the higher capacity.