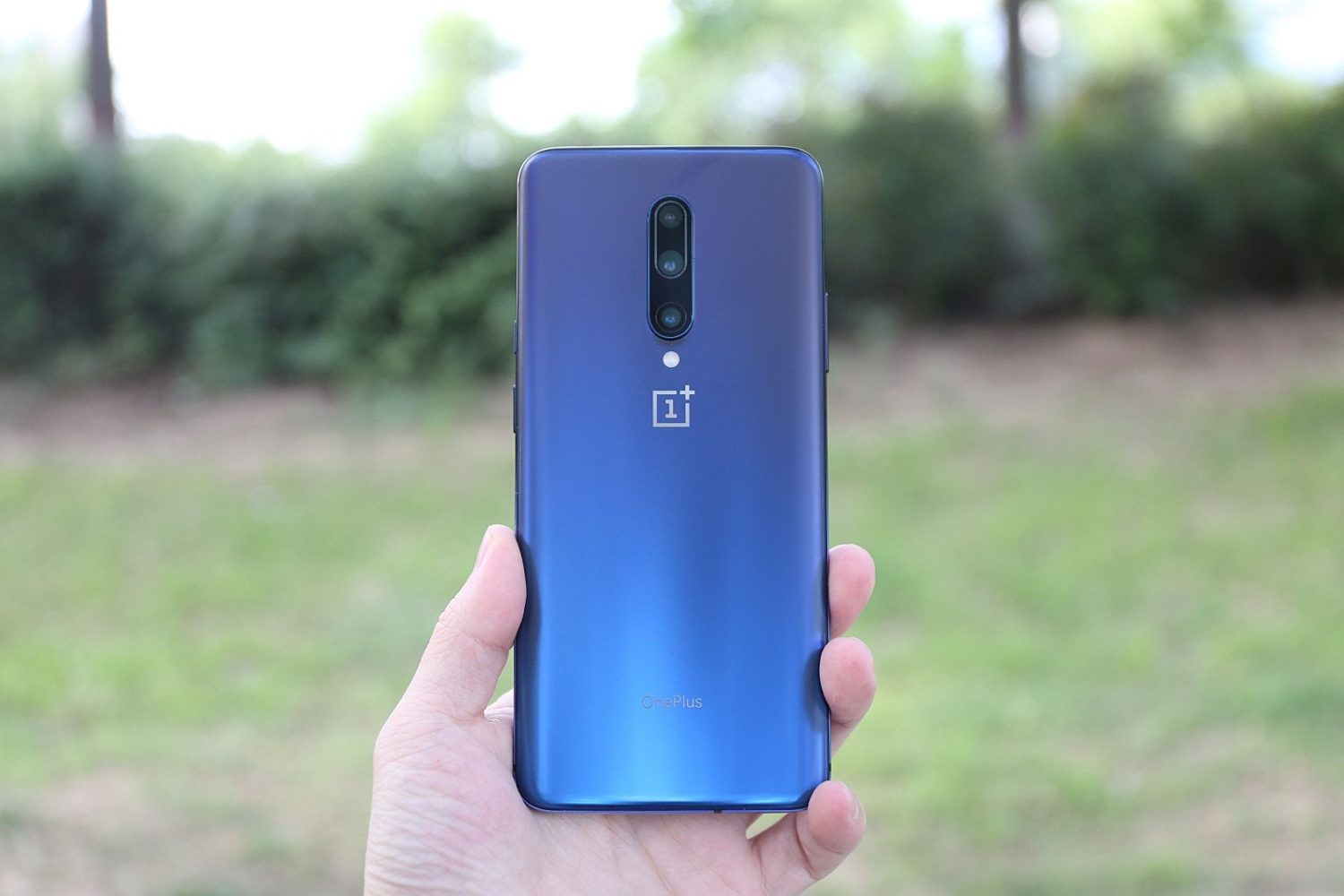 Compared with the lighter hydrogen OS, a large part of the OnePlus user wants to get the “UI” of Xiaomi’s MIUI 10. Considering this, XDA developer, without owning a OnePlus 7 Pro made set the Mi 9 firmware to OnePlus 7 Pro. Thus, XDA released the unofficial custom made OnePlus 7 Pro MIUI 10 ROM.

It is reported that the ROM is based on the firmware of MIUI 10 (Android 9) of Xiaomi Mi 9 China version, and it is adapted for OnePlus 7 Pro. Since there is no real phone on hand, all bug feedback and repair needs to be reported by the early users of OnePlus 7 Pro.

The bugs found at present are mainly UI screens with shaped screen gaps, WiFi failures, system cameras, and flash failures, which will be fixed in the next version upgrade.

The ROM package author also warns the user not to use the MIUI OTA preset by the ROM package, which may make the phone brick.

Having a customized ROM allows us to experience another UI without moving to another brand phone. OnePlus 7 Pro users can enjoy the MIUI 10 design and features after the OnePlus 7 Pro MIUI 10 ROM is out, which was way too fast.