Today has been presented the new high-end bet of OnePlus, in addition to a new cooperation with the company McLaren. The OnePlus 7T Pro and its McLaren edition are ready to go on the market and demonstrate the constant search for excellence by both companies. Let’s know what they offer for the most demanding users.

Ending the year with power and innovation

Pete Lau has been in charge of presenting the new models of the company’s flagship smartphone, which has highlighted that they are a combination of cutting-edge technology and traditional features that make OnePlus stand out as a manufacturer. In this way, the new OnePlus 7T Pro includes features that make it an exponent in the multimedia field. 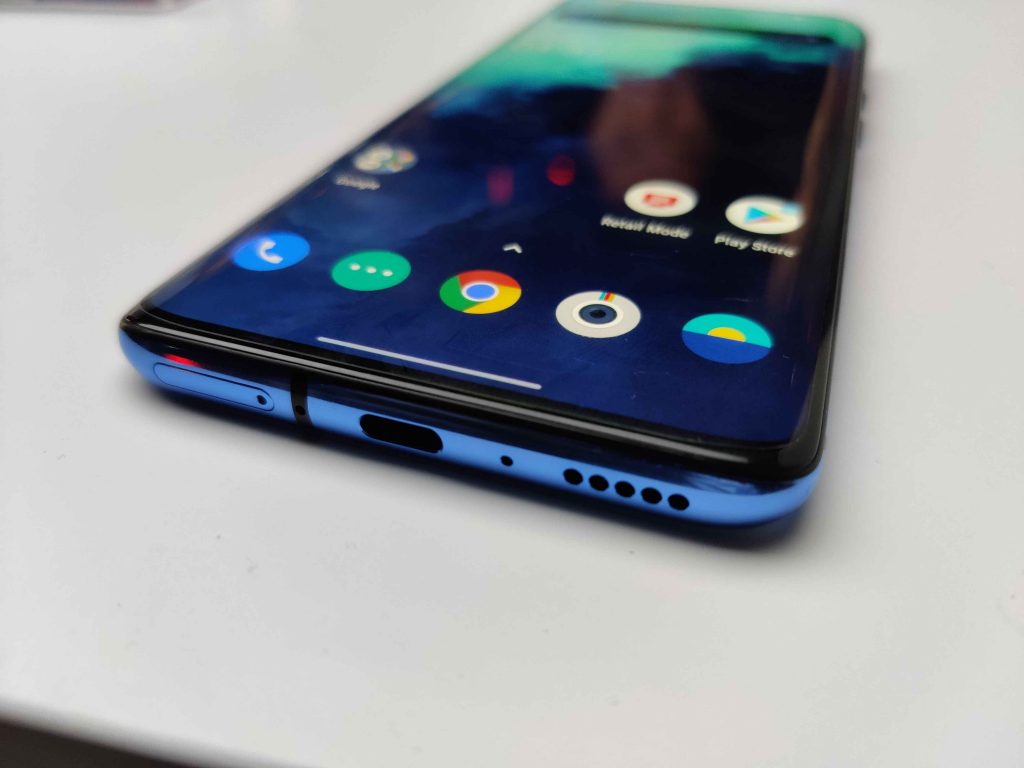 The first thing to highlight is the new curved screen with 90Hz refresh rates, so we will have an extremely fluid experience in playing games and videos. Not only that, but the resolution has been increased to QHD + (3,120 x 1,440p), providing unrivaled image quality, which will meet the content standards for a good time. 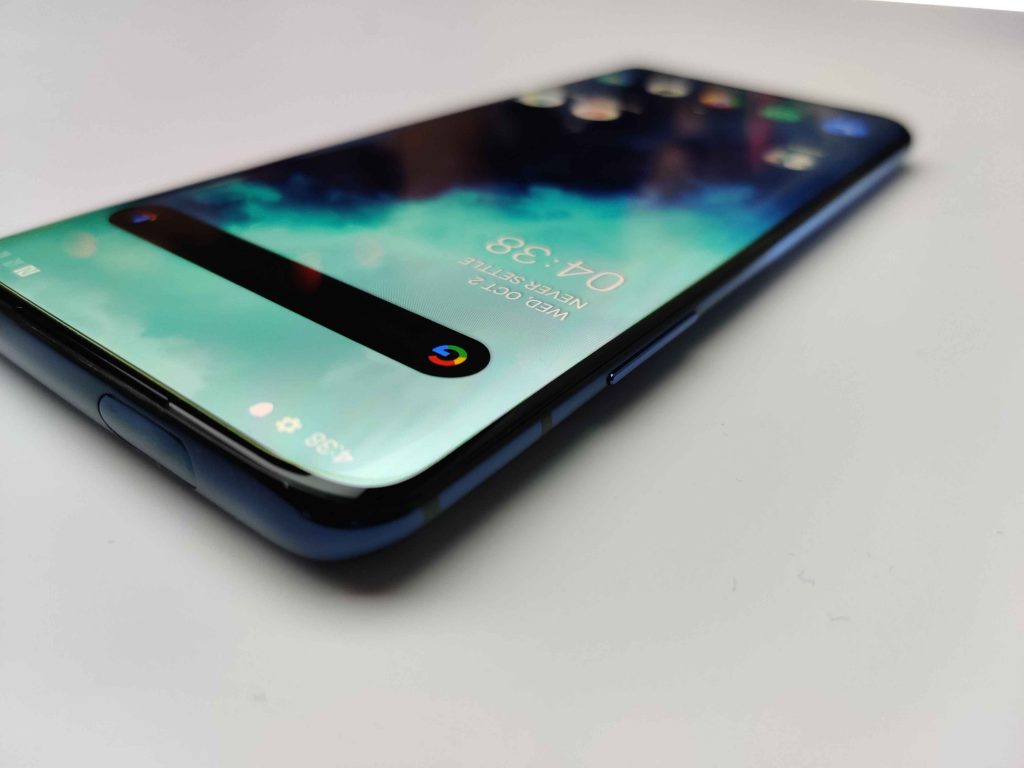 To get the most out of the screen, the new OnePlus 7T Pro includes the latest Snapdragon 855+ processor, an octa-core CPU that reaches speeds of up to 2.96GHz. To handle the graphics, the chip has an Adreno 640 GPU. Additionally, this model will include 8GB of LPDDR4x RAM and 256GB of UFS 3.0 ROM, which translates into shorter load times and better multitasking management. 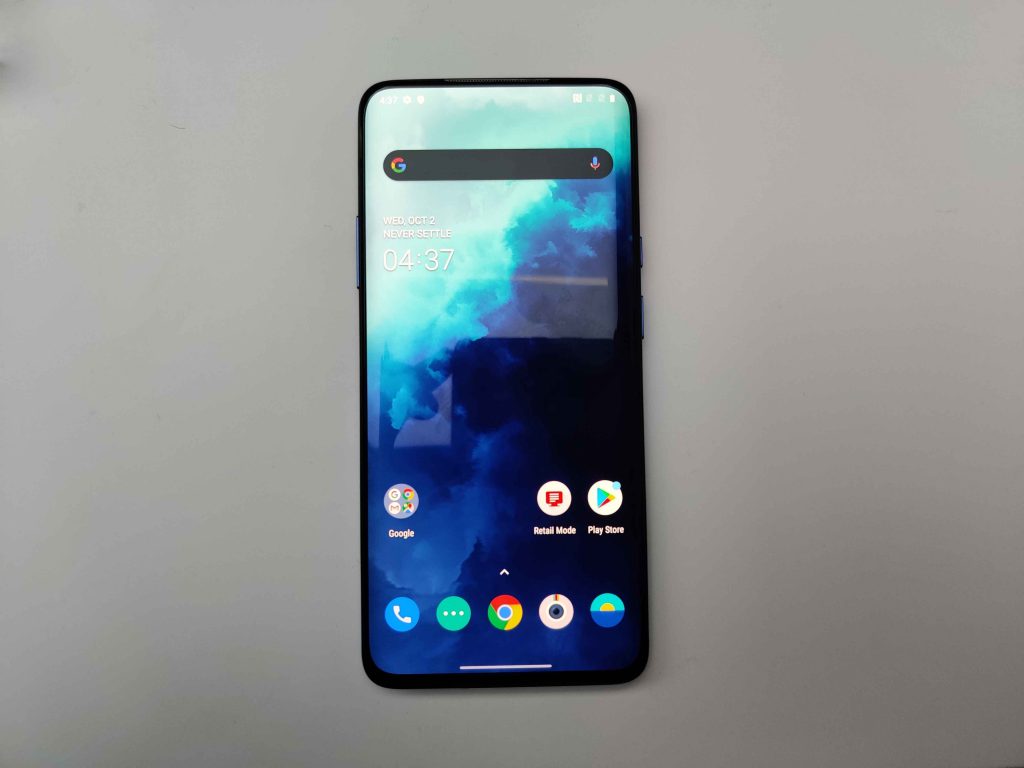 Other key features that have been improved are the triple photographic sensor by updating the UltraShot software, in addition to adding a new Macros system and a combination of digital and physical image stabilization. The Smartphone’s operating system has also been updated to OxygenOS 10.0 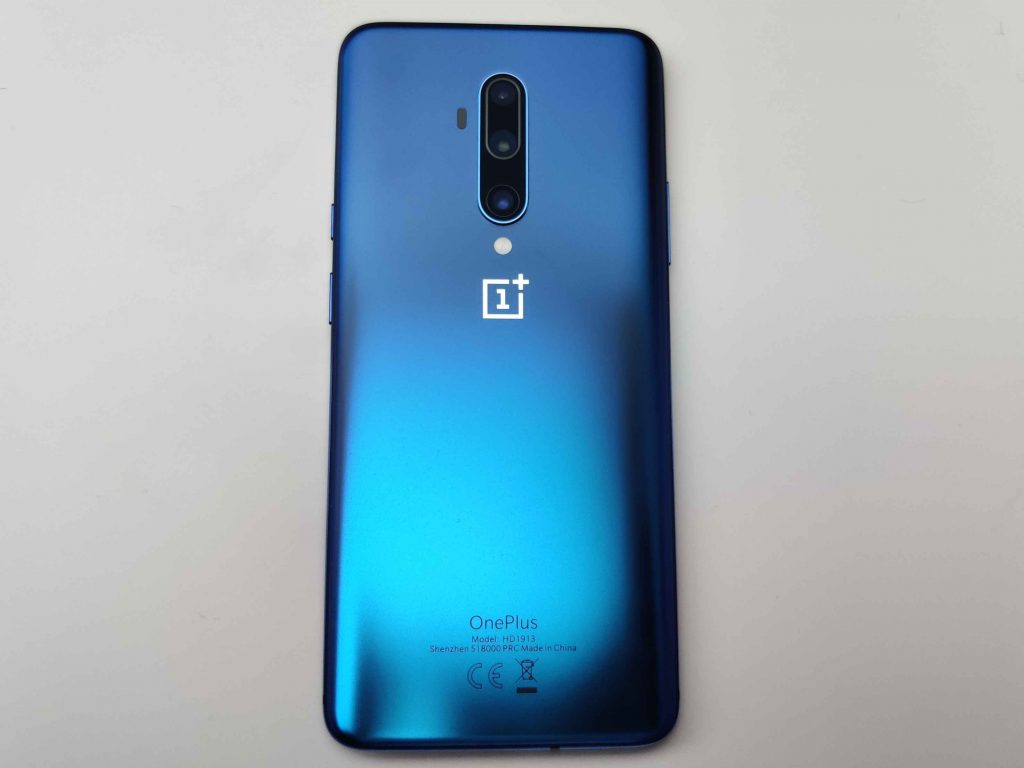 Finally, the new patented OnePlus fast charging technology, Warp Charge 30T, has been implemented in the Smartphone, which guarantees a recharge 23% faster than its previous version, so you can have the phone with 70% battery in only 30 minutes without suffering any overheating.

In the same way that last year OnePlus allied with McLaren to release a flagship terminal, in this 2019 history repeats itself, this time with the 7T Pro. During the presentation of the phone was present Mike Flewitt, CEO of McLaren Automotive, who shared a few words where he indicated that this collaboration was a sample of how both companies are always looking for excellence and innovation in their products. 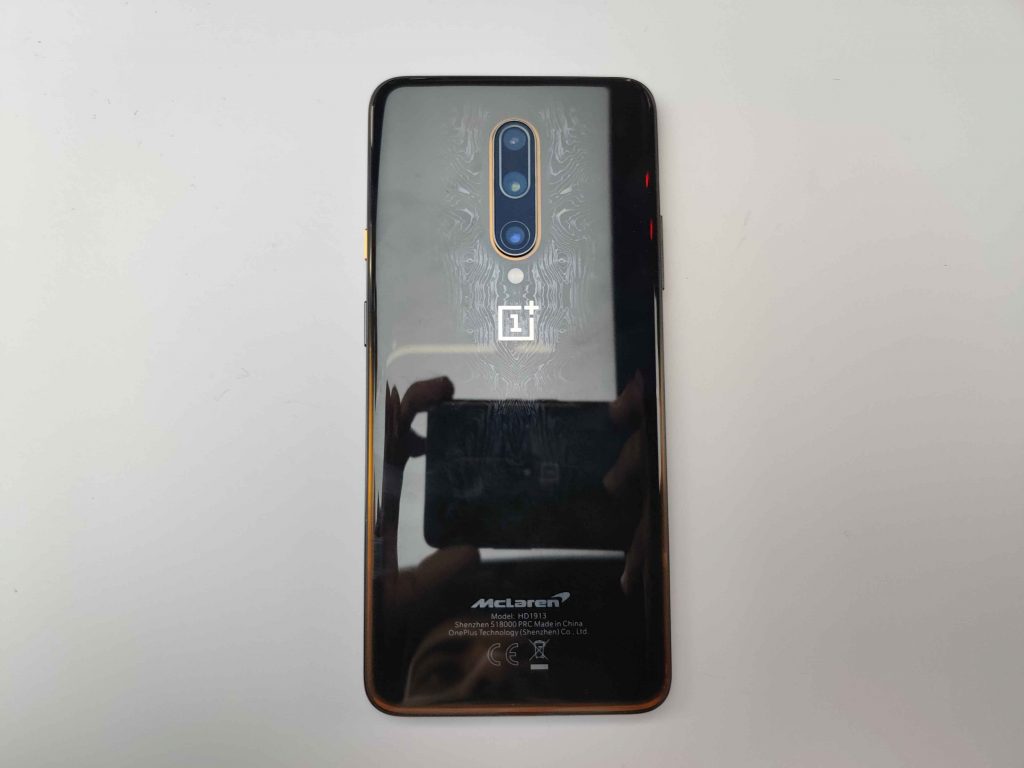 The OnePlus 7T Pro McLaren Edition has certain differences that make it an exponent similar to a Formula 1 car. The first thing is the obvious aesthetic change that the phone undergoes, showing a refined bright appearance without bezels with a gradient in yellow and red. 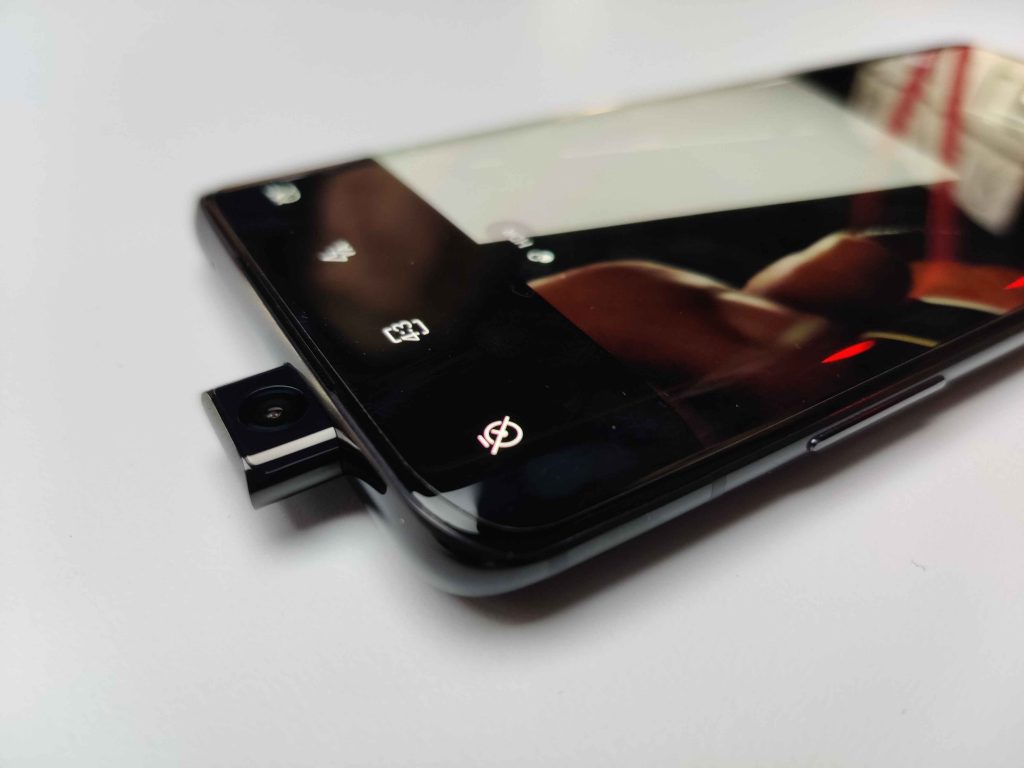 However, it is not the only major change. The operating system has unique aesthetic elements, such as transitions and wallpapers, all inspired by the brand’s cars. A new series of icons welcome us in the start menu, in addition to having a notification system that lights up on the entire edge of the screen. 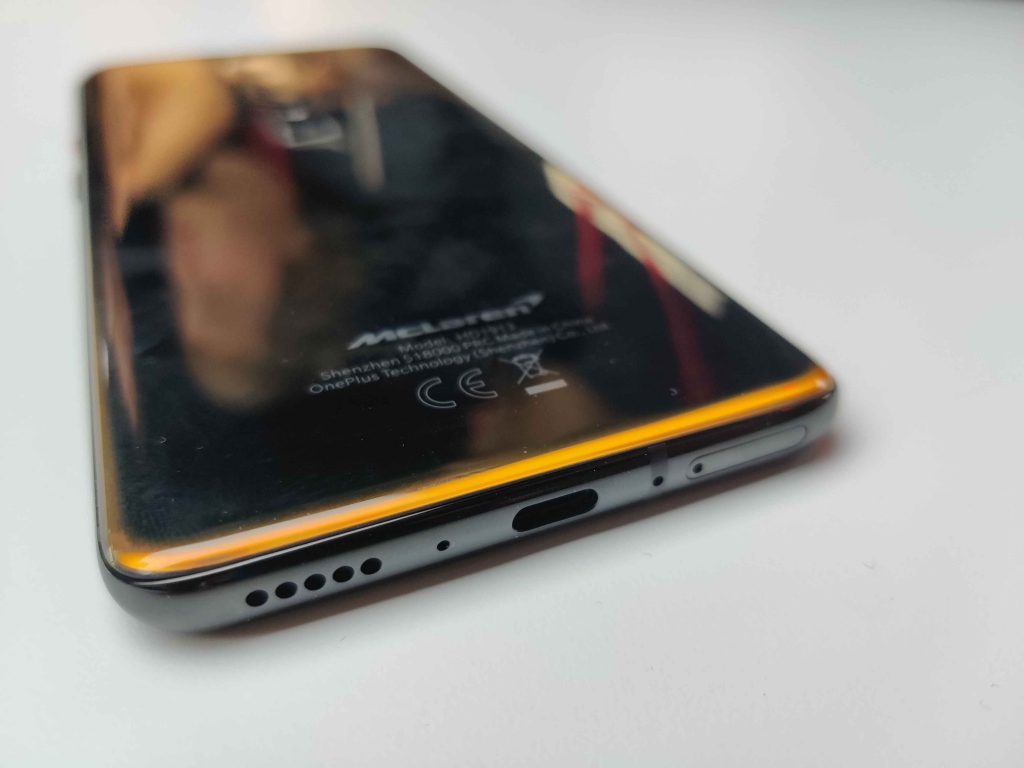 Finally, to take advantage of all that the McLaren brand offers, this special edition has much more RAM, reaching 12GB, an amazing figure.

The cooperation between OnePlus and McLaren offers much more

The sale of these devices will be carried out in two different lots, and additionally, users will be able to enjoy discounts and special promotions as part of the cooperation between the brands.

The OnePlus 7T Pro will have a value of INR 53,999 ($​760), it can be purchased from October 12 (October 11 for certain exclusive stores in 8 different cities), and will have multiple offers that we will explain shortly. 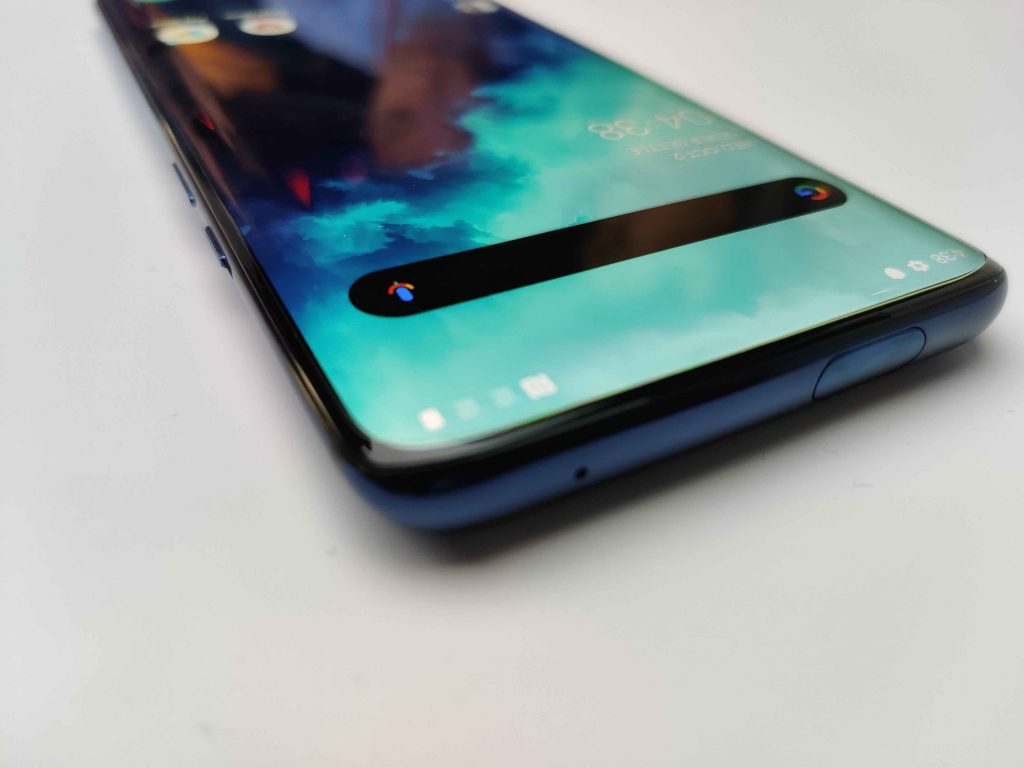 For its part, the OnePlus 7T Pro McLaren Edition will cost INR 58,999 ($​​830) and can be purchased freely as of November 5. However, in some physical stores, you will be able to book it for only INR 5,000 from October 11, which guarantees you to receive it much earlier (October 18), in addition to being able to participate in the raffle of a Type-C Bullets. 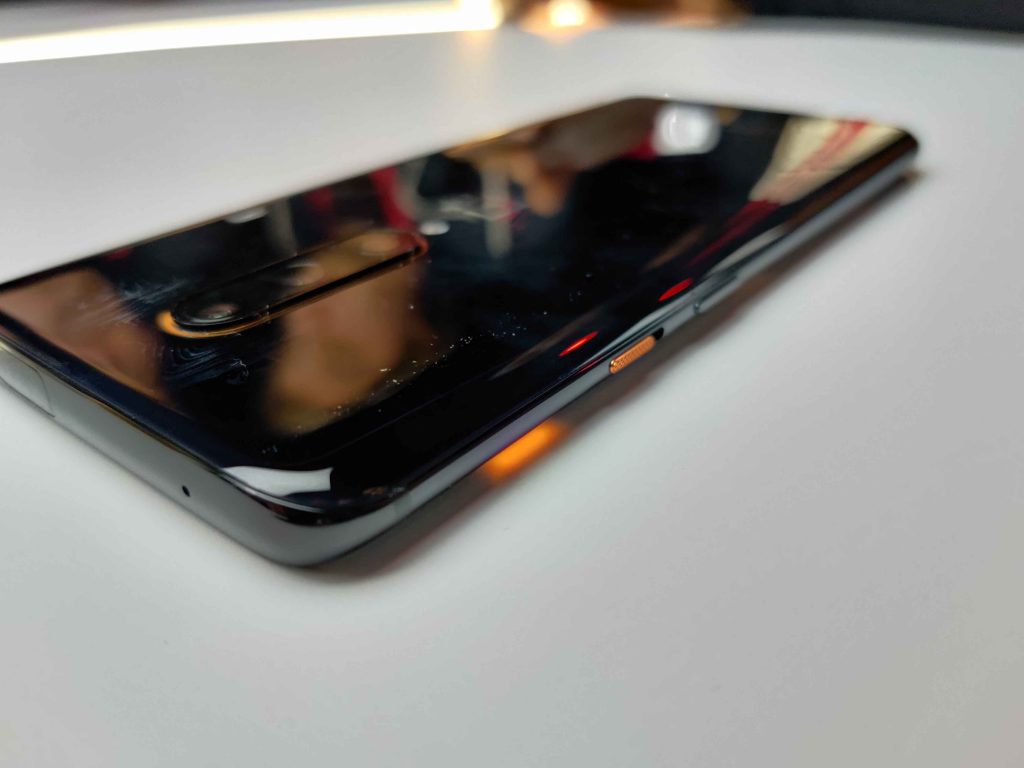 Other promotions include discounts depending on the banking entities we use to acquire them on the OnePlus site and in physical stores (INR 3,000 through HDFC Bank cards), discounts for purchasing it on Amazon.in (INR 1,750 for ICICI cards, or INR 1,500 for other cards), 6 months free of EMI at no cost, and special plans with Airtel, Netflix, Amazon Prime and Wynk.