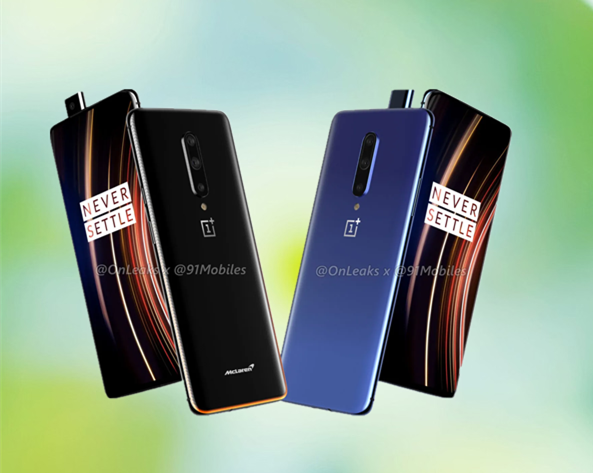 According to the source, the upgraded Snapdragon 855 Plus version ‘OnePlus 7T series’ will release in India on September 26.  According to the rumors, OnePlus 7T Pro specs will include the iconic 6.67-inch 2K+resolution 90Hz screen, with reduced chin and forehead for the best full-screen experience.

In terms of appearance, there will be no major change and it will be similar to OnePlus 7 Pro, with the triple rear cameras arranged vertically at the center.

However, on the core hardware, in addition to the Snapdragon 855 Plus, the battery capacity of the OnePlus 7T Pro will increase slightly to 4085mAh, while the flash charge will be upgraded to 30W, 5V/6A, offering a full charge from 0% to 100% in 65 minutes. 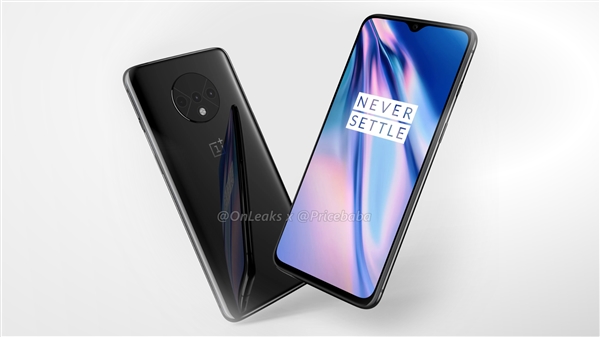 In addition, the camera setup will be the same triple rear camera with 48MP primary sensor, 16MP super wide-angle and 8MP telephoto (3 times optical zoom). However, the software algorithm is further optimized along with the new macro mode. The memory configuration will be up to 8GB + 256GB. OnePlus 7T series will be running on the latest Android version which is Android 10.