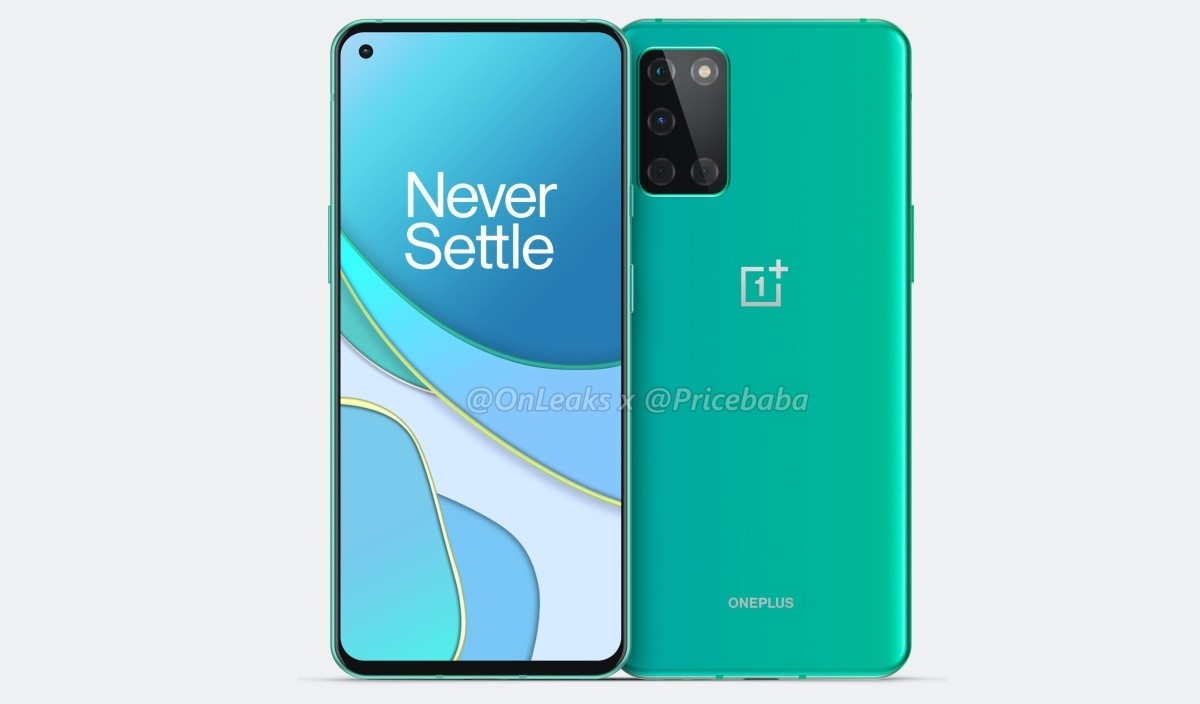 Compared with OnePlus 8, OnePlus 8T has now a straight-screen AMOLED display instead of the usual dual side curved display. The refresh rate is 120Hz. This is the first time that OnePlus uses a 120Hz AMOLED straight screen (no curve). Moreover, we also expect to be a punch-hole on the top left side of the phone as well.

In addition, OnePlus 8T supports 65W ultra-fast flash charging for the first time, and it is rumored that it will only take 30 minutes to charge from 0 to 100%.

Other OnePlus 8T specs include a Snapdragon 865 SoC, LPDDR5 memory, exclusive variant with 12GB memory, etc. and the like.