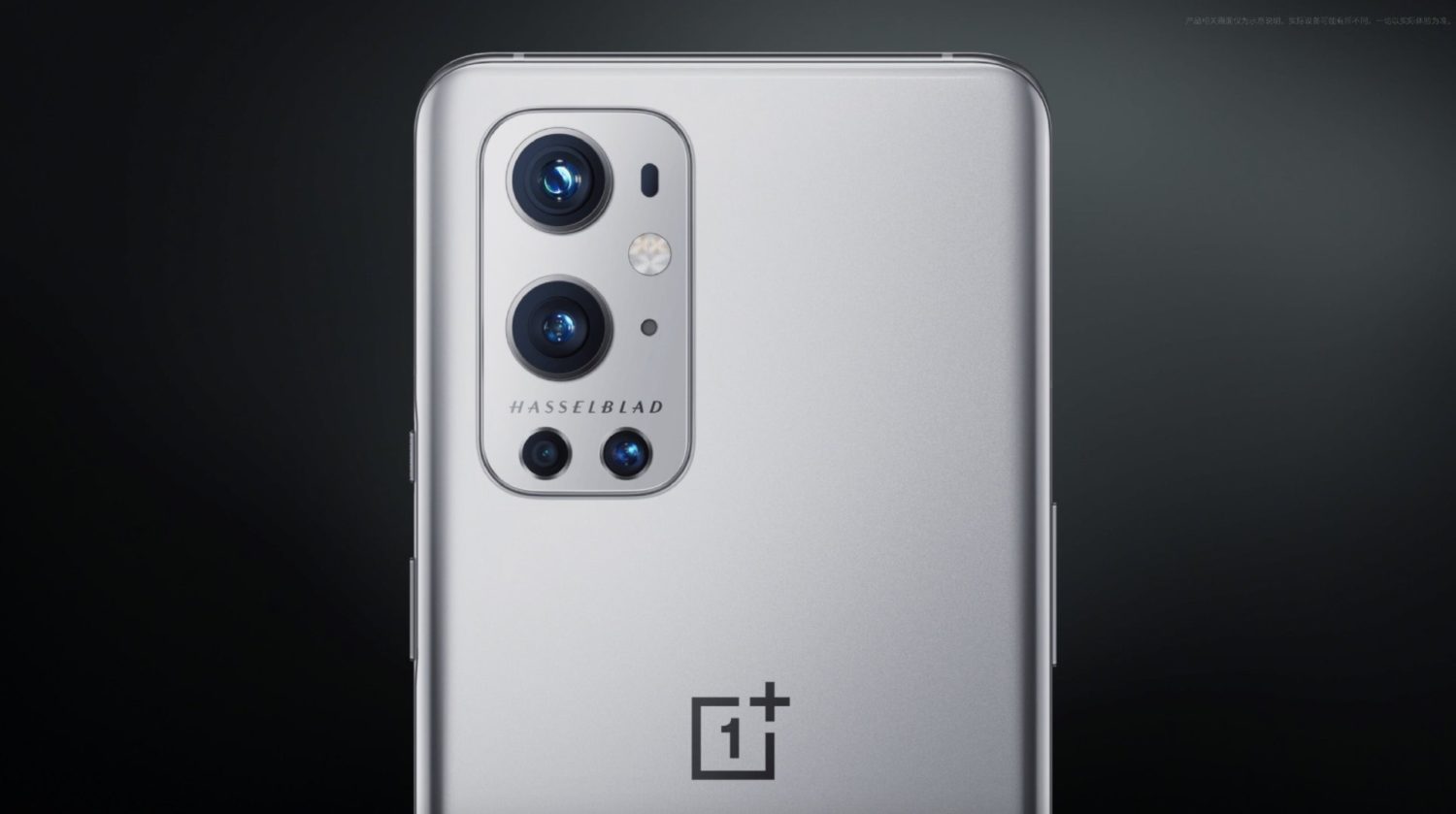 OnePlus 9 Series Will Come With A Charger Says Founder

After Apple eliminated the standard charger from the accessories of the iPhone 12 series, major manufacturers including Xiaomi and Samsung also did the same in Xiaomi Mi 11 and Samsung Galaxy S21 series, respectively, being backed up by the reason of environmental protection. OnePlus fans also fear that the same might happen with the upcoming OnePlus 9 series. Will OnePlus 9 series come with a charger? Yes, it will.

Recently, Pete Lau, founder of the OnePlus has confirmed that the  OnePlus 9 series will come with a standard charger inside the box.  When asked by a fan, he said:

Don’t worry, there will be a charger in the phone box.

It is worth mentioning that OnePlus officially held a video conference meeting this afternoon, announcing that it has reached a cooperation with the camera manufacturer ‘Hasselblad’ to jointly develop the OnePlus 9 series camera system, and also set the release date of the OnePlus 9 on March 23.

According to the rumors, the OnePlus 9 will feature a 6.55-inch 120Hz punch-hole screen. The SoC is the Snapdragon 888 processor, and is equipped with a memory combination expected to be LPDDR5+UFS3.1. Moreover, the flagship is powered by a built-in 4500mAh battery that supports a 65W fast charge.

OnePlus 9 Pro will be further upgraded on its basis. While the core parameters will remain top-level configuration, the screen will also be upgraded to a 2K/120Hz curved screen with a side punch-hole. 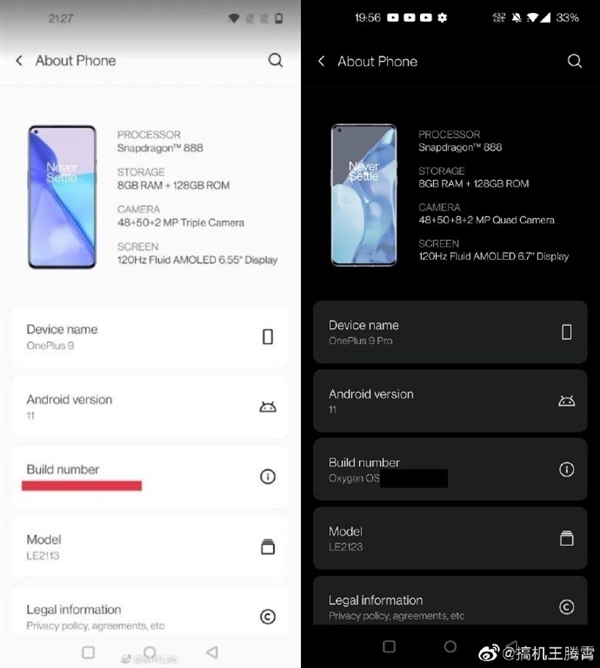 Since the cooperation with the big manufacturer Hasselblad, the OnePlus 9 series camera section must be very interesting. The OnePlus 9 standard version adopts a rear triple-camera, and the specifications are 50MP + 48MP + 2MP.

Will OnePlus 9 and OnePlus 9 Pro come with a standard charger inside the box?

Yes, both the OnePlus 9 and Oneplus 9 Pro will come with a standard charger supporting fast charging inside the box. It has been confirmed by the OnePlus founder himself.