Simply download the OnePlus Nord AR App from Google Play or the Apple App Store and stream it at 10 am (GMT+5:30).

OnePlus Buds TWS – What to Expect?

We do have some of the official OnePlus Buds TWS specs which were mentioned on the OnePlus forum. The CEO of OnePlus said in the forum that OnePlus Buds will have an ergonomic design, a smooth responsive software, and 30 hours of use on one single charge. 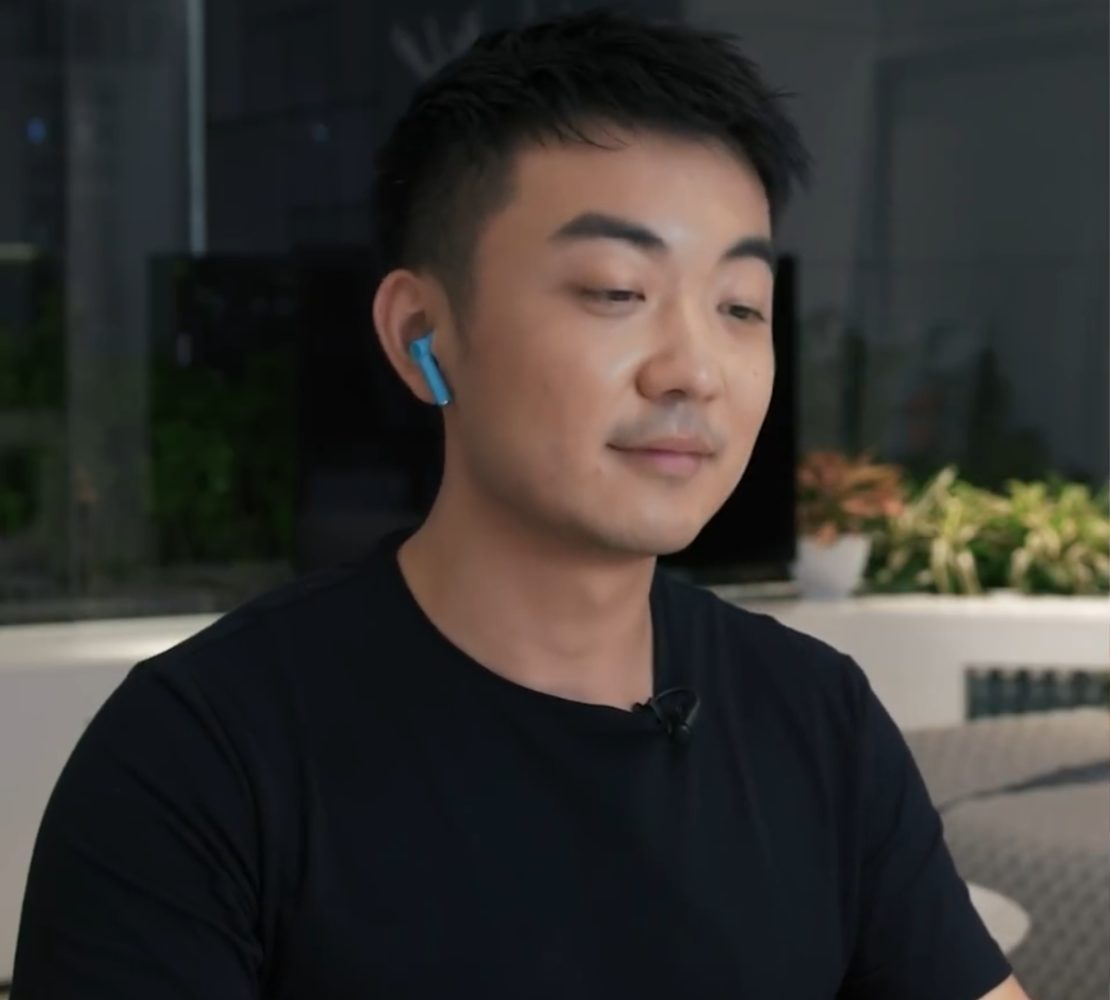 One can see the red circular layout on the earphone and a matte texture.

Just not to be confused with the 30 hours battery, it’s actually 7 hours of continuous music play on one charge. Given that the case also has an additional battery backup, a single full charge of both the earphones and the case will provide 30 hours of use. Moreover, the earphones also achieve ultra-low latency similar to wired earphones, which is an advantage for gamers.

We expect the module to be Bluetooth 5.0 or 5.1. The ANC feature and the true Hi-Res support remains unknown. There might be a pop-up animation as well on Android smartphones, inspired by Apple Airdots.

The rumored price of OnePlus Buds TWS is 649 Yuan ($93 USD/Rs.8499 INR). Now that OnePlus Buds TWS release date has been announced, we just have to anticipation for its release. So for now, let the leaks serve us.