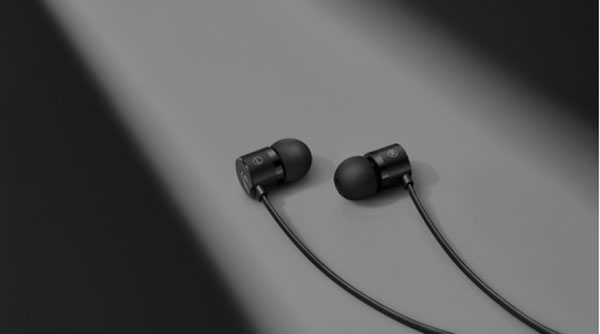 Recently, OnePlus announced on its official Weibo that a pair of OnePlus Bullets 2T Earphones debut, and will be listed in the fourth quarter of this year. 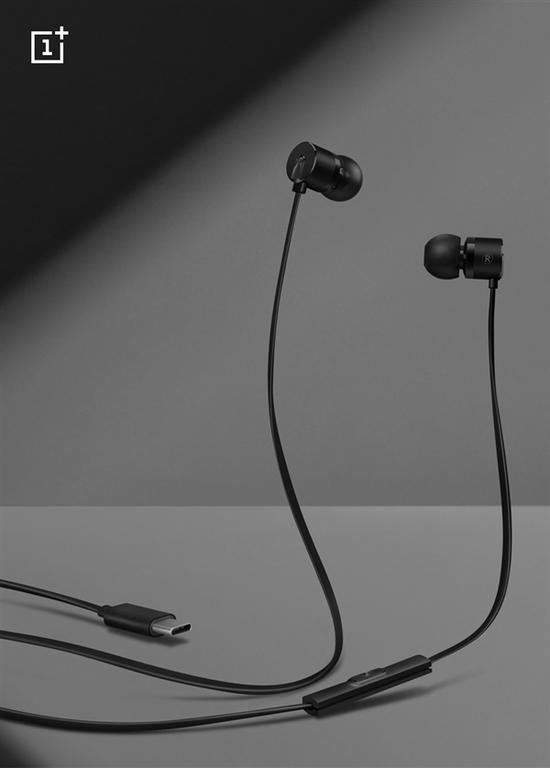 OnePlus Bullets 2T Earphones continues the design adopted by the first generation of bullets earpones. The main body of the earphone is made of metal and is sprayed with 205 zircon sand. It is anodized twice to make sure that the earphones have a better texture. The wire makes less easy to knot and wrap and has a wire control function. Aramid fiber is also added to the wire to make it more durable. 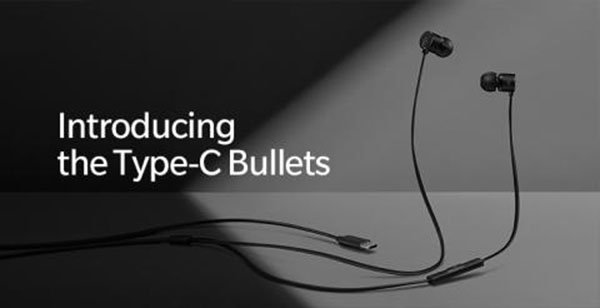 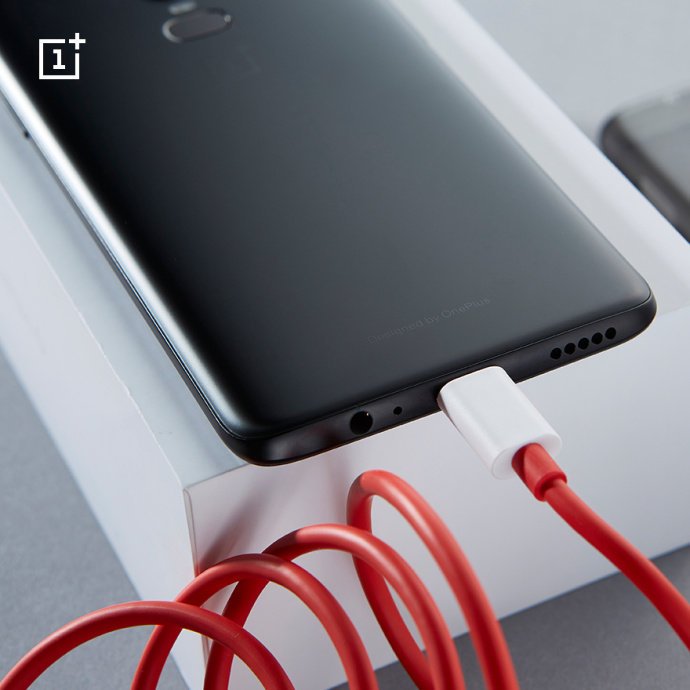 If OnePlus 6T really cancels the 3.5mm headphone jack, it is undoubtedly a very regrettable thing, since the traditional port is still a selling point in most smartphones. However,

As for the price, it isn’t announced yet, the official said that this headset will be listed in the fourth quarter of this year.