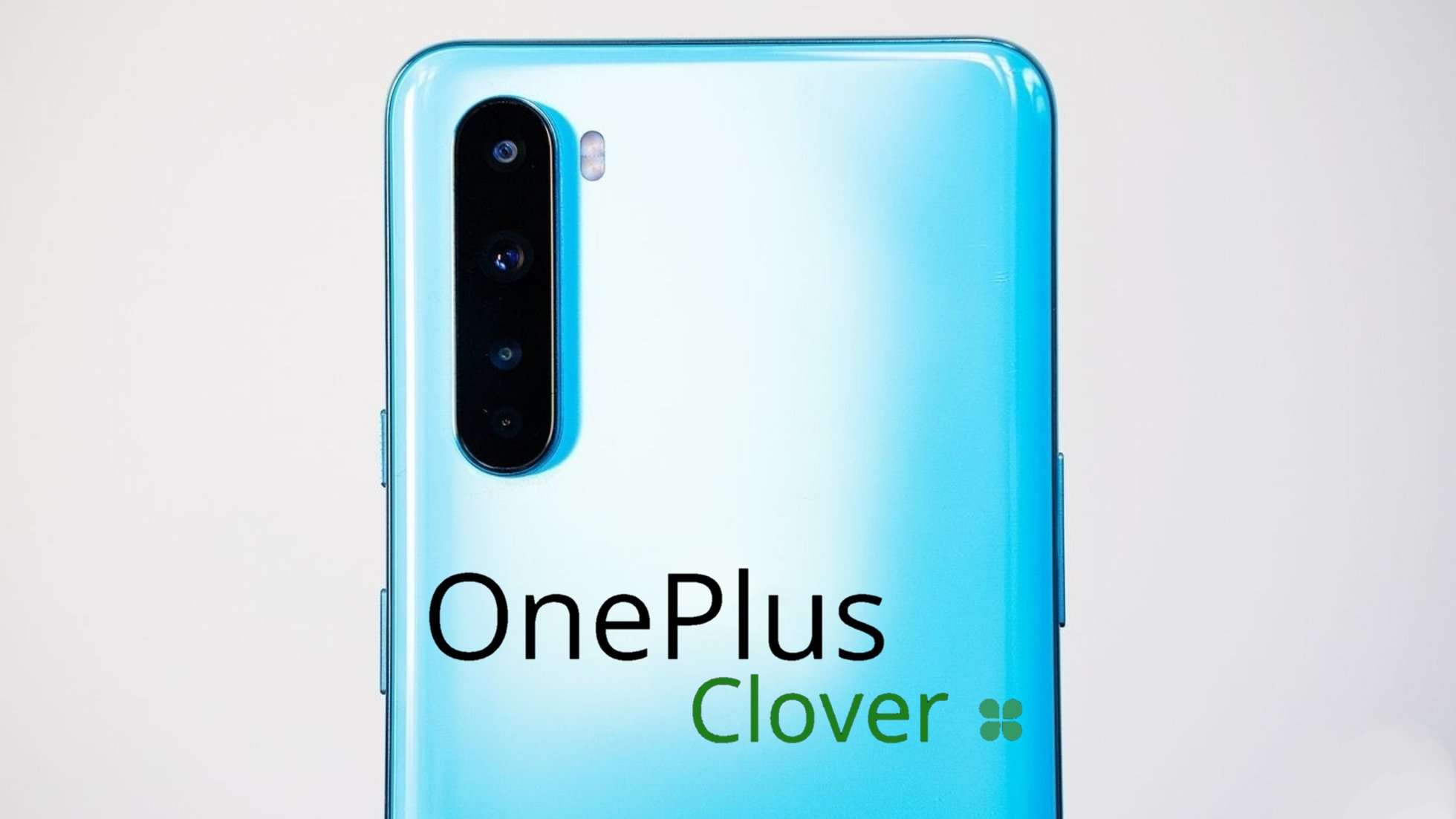 It looks like OnePlus has started to compete in the budget-friendly section (low and mid-end phones). Today, a new OnePlus phone was leaked targetted for the low-end category (under $200). The phone name is OnePlus Clover. Moreover, we already have the OnePlus Clover specs with us.

Note: This information presented is based on the leaks and rumors and will be updated with the official announcements. 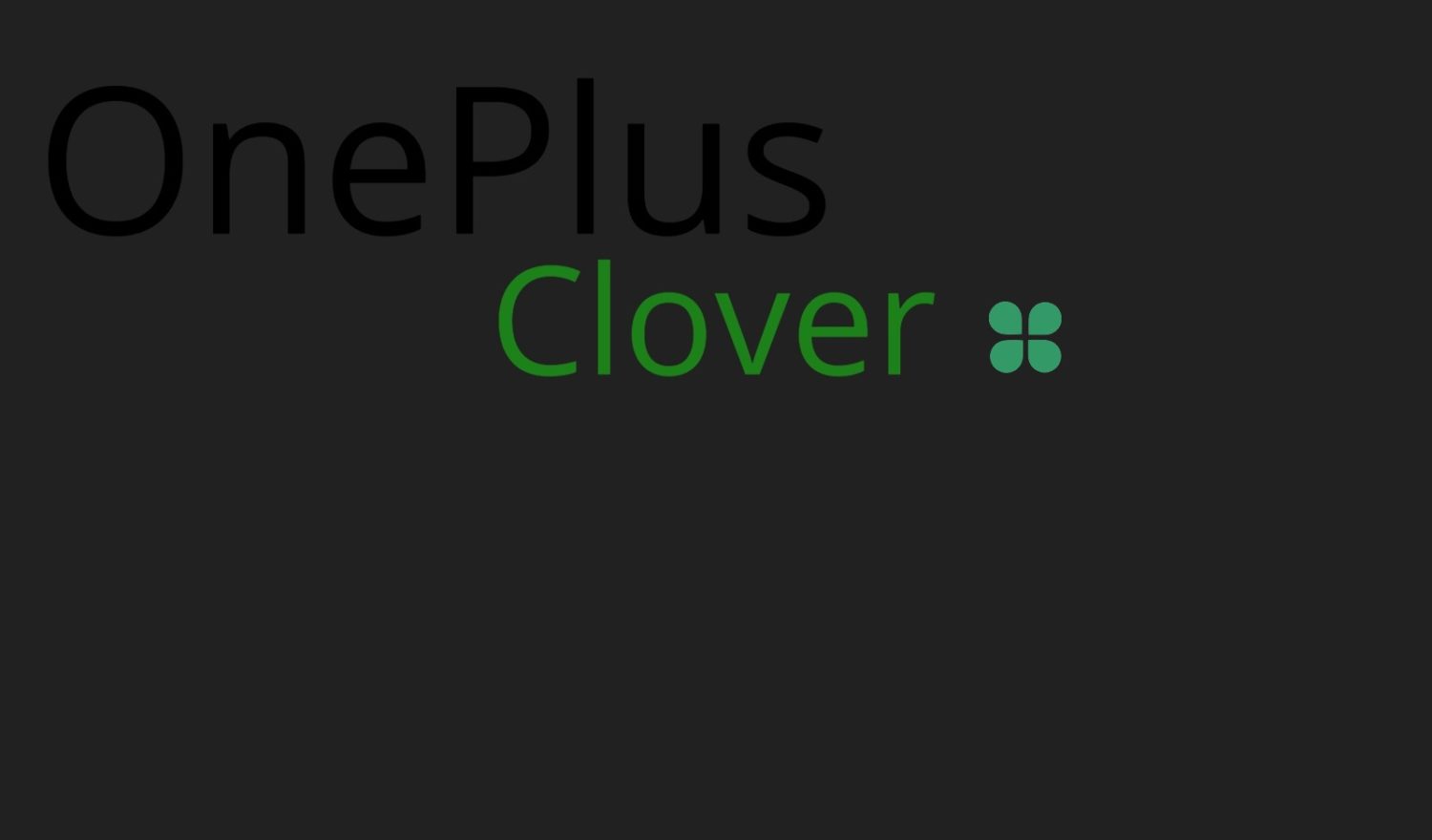 Previously, OnePlus released OnePlus Nord 5G as a mid-end phone as well. Let’s see what OnePlus has to offer this time in Clover.