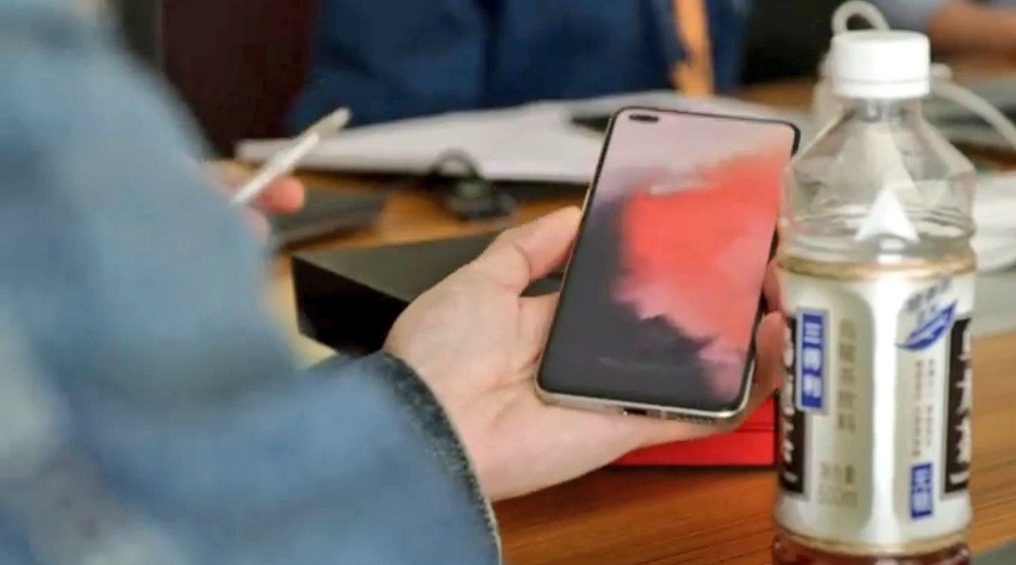 We have seen OnePlus manufacturing flagship-level smartphones. However, today, OnePlus just confirmed via official email that it will be making the ‘Nord’ series as the budget-friendly smartphone lineup. So, OnePlus Nord 5G Phone will be the first budget-friendly OnePlus phone. Here are the specs, features, AnTuTu score, and pricing we need need to know about OnePlus Nord 5G from the rumors:

Note: This article is based on the rumors and will be updated regularly as more leaks and official announcements uncover the phone.

Despite being a budget-friendly phone, OnePlus Nord 5G is rumored to be a premium built similar to flagship-level OnePlus phones. It will be a glass front and back + metal frame built with Gorilla Glass Protection 5.

On the back is the triple rear camera with dual-LED flash arranged in the vertical positioning on the left side. This is something refreshing from the OnePlus as every OnePlus phone has a camera arrangement at the top center. From the leaked image, the back appears to be highly reflective.

Another leak suggests that the rear cameras will have a circular layout with a triangular arrangement.

Since it’s a budget-friendly version, we might see 3.5mm audio jack which has been missing in the new OnePlus phones.

One of the highlights of the OnePlus Nord 5G is the 6.55-inch punch-hole / dual punch-hole display with Full-HD+ resolution and a refresh rate of 90Hz resolution. 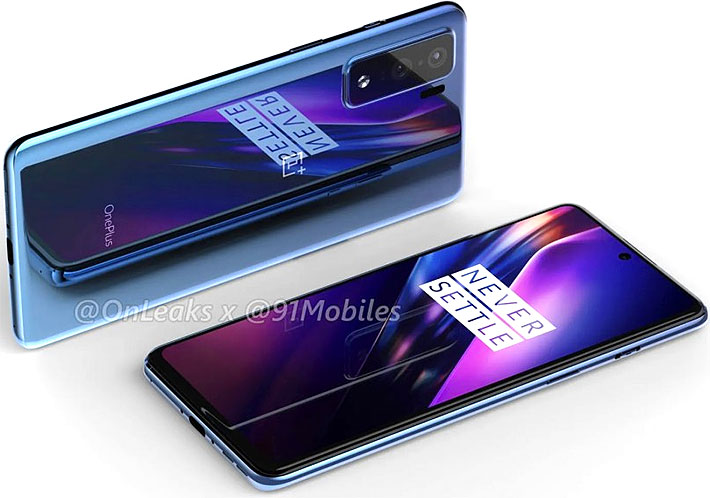 OnePlus Nord 5G will be using the Qualcomm Snapdragon 765G processor which is based on the latest 7nm EUV process and is one of the best power-efficient phones with an incredible performance in the 7xx series. This will make the phone categorize in the upper mid-end category of the smartphone market. 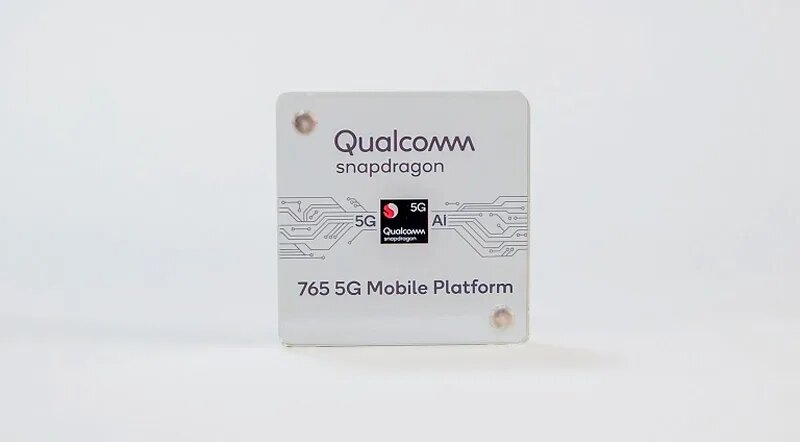 Furthermore, the SoC has coupled with 6GB LPDDR4X RAM and 128GB UFS 2.1 storage. It is expected that more variants will be available with 8GB RAM and 256GB storage.

Since OnePlus Nord 5G is a Snapdragon 765G phone also covering the gaming section of the phones, it will score around 320,000 to 340,000 points on AnTuTu v8.  This is slightly higher than the current SD 765G phones (300,000 to 310,000 points) in the market since OnePlus has incredible software and hardware optimization for its flagships. 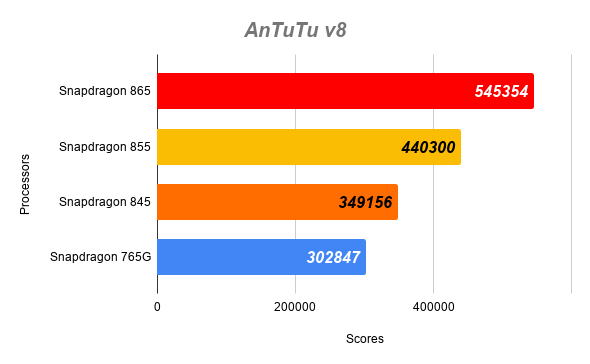 From the rumors, OnePlus Nord 5G Phone will be using a 64MP triple rear camera with Dual-LED flash. The configuration will be as following:

Meanwhile, the leaked images show that there will be a 32MP single front selfie shooter embedded in the punch hole. However, according to GSMArena, there will be a dual front camera, which would be:

Hence, this will make it a dual punch-hole notch instead of a single hole.

Since SD 765G supports 5G connectivity, there’s no denying that OnePlus Nord will be a 5G phone with a downloading speed of 7.5 Gbps. Moreover, it would also be Dual-SIM with 5G + 4G standby. Since it’s releasing in Europe and India, the specific 4G network bands will be available. Other connectivity features include Bluetooth 5.0 and Wi-Fi 802.11 a/b/g/n/ac dual-band.

Because of marketed as a budget-friendly phone, we might see features such as 3.5mm audio jack and MicroSD slot in OnePlus Nord which were missing in the flagship level OnePlus 7 and 7 Pro. This is essential because almost every budget-friendly phone in the market has these two features and is admired in Indian market.

The phone will be powered by a 4300mAh battery and will support 30W fast charging. With the combination of the SD 765G, the battery timing will be the highest among the OnePlus smartphones.

As for the OS, it will be running on OxygenOS 10.0 OnePlus customized UI based on Android 10. Moreover, it will be updated to Android 11 later. 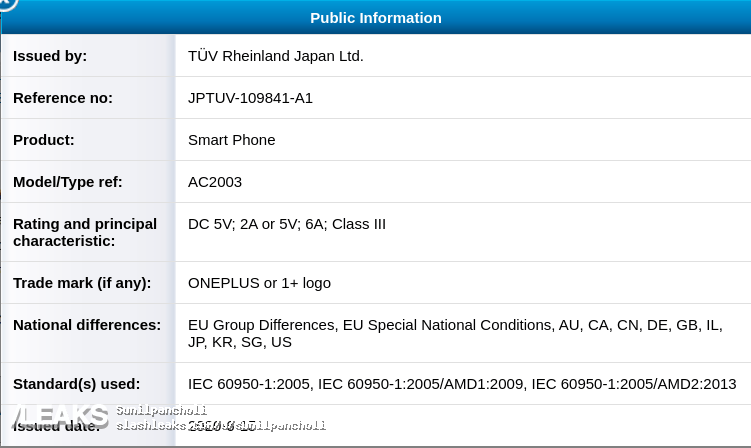 Let’s see what sort of quality we would see in this cheap entry phone and since it’s OnePlus which boasts about its smartphone quality, it sure will be exciting and worthy of mentioning.