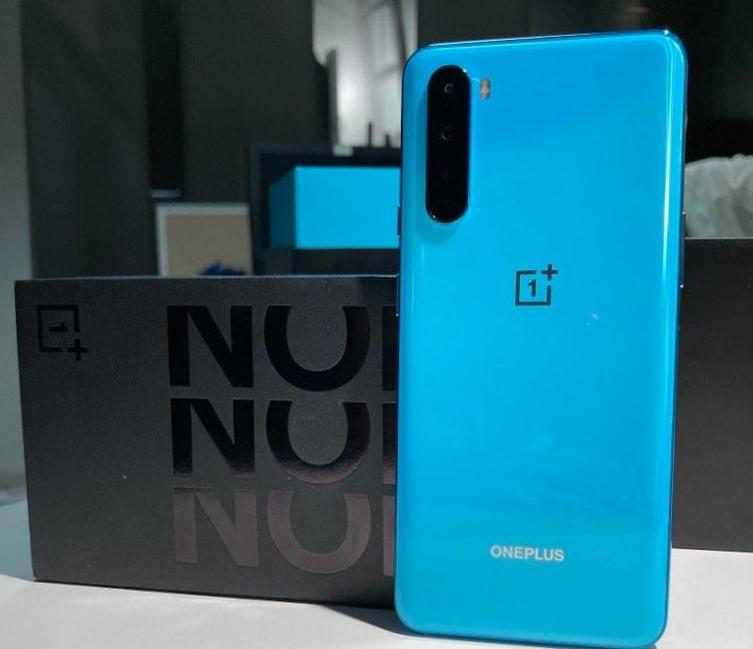 OnePlus Nord US Version Will Use Snapdrgon 690 Instead of 765G!

Today, according to XDA reports, developers found in the OxygenOS 10.5 system code that the US version of OnePlus Nord is code-named Billie, and its chip code-name is SM6350, which is the chipset code of Qualcomm Snapdragon 690.

Snapdragon 690 is based on an 8nm process and integrates a 5G modem. It is the first 5G SoC in the Qualcomm Snapdragon 6 series. Brands such as HMD, Motorola, Sharp, TCL, and LG are listed to feature this SoC.