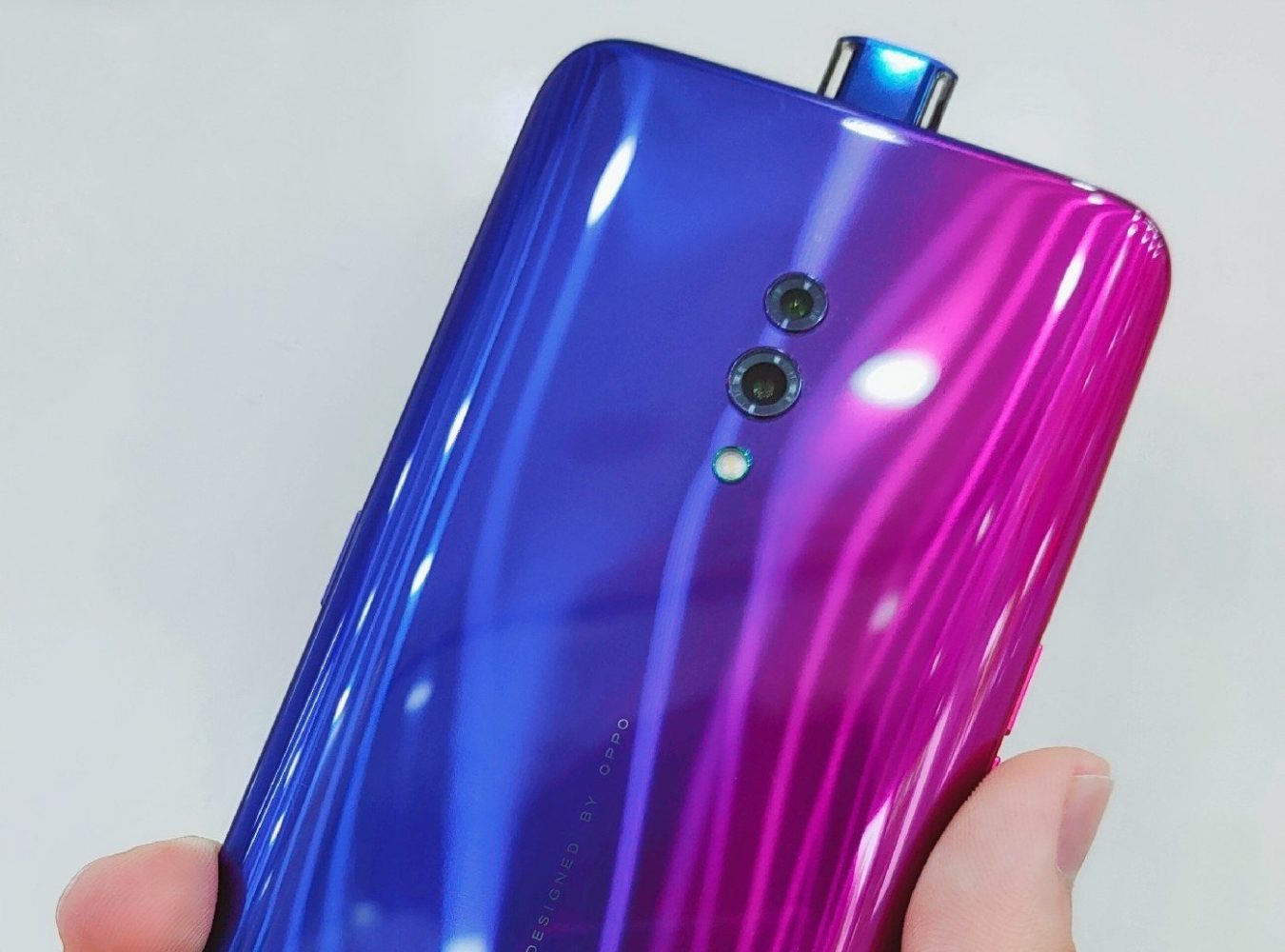 OPPO K3 Release Date In India Announced – What To Expect?

OPPO announced that OPPO K3, which was released in China in May, will release in India at the end of July. It will start selling on the Amazon platform. However, the price of the phone hasn’t been announced yet. 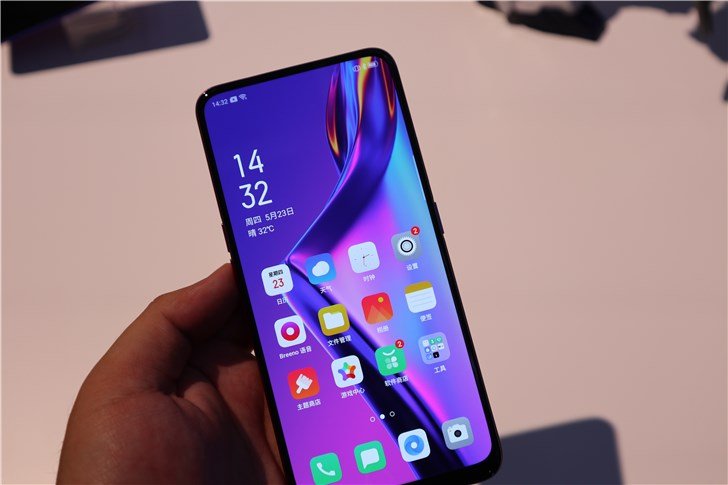 Why OPPO K3 Release In India is Special?

With the increase in the mid-end market in India, OPPO K3 will provide competition to phones such as Vivo V15 Pro. The phone adopts a motorized front hidden camera and also support in-screen fingerprint recognition. The screen is relatively high, and the overall appearance seems to be more integrated. 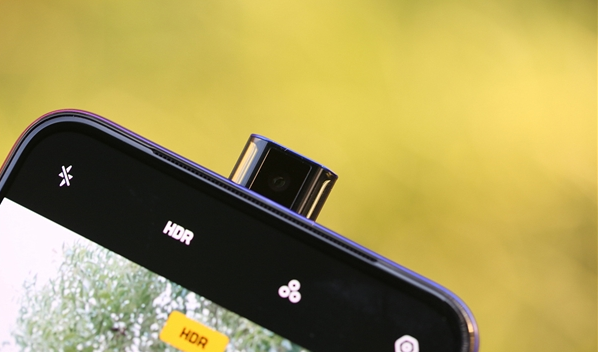 Concerning the performance, OPPO K3 is equipped with Qualcomm Snapdragon 710 processor. The SoC is coupled with 8GB RAM + 256GB ROM (UFS2.1). At the same time, in terms of photography, the OPPO K3 uses a front-mounted 16 MP and a rear 16MP + 2MP dual camera combination to support the ultra clear night view 2.0. 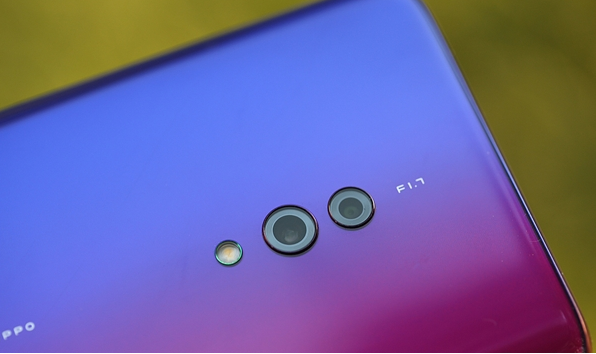 In addition, OPPO K3 is also equipped with a 3765mAh battery to support VFC fast charge. As one of the largest incremental markets in the world, OPPO hopes to further increase its market share in India with the cost-effective OPPO K3. Let’s see what the pricing will be.