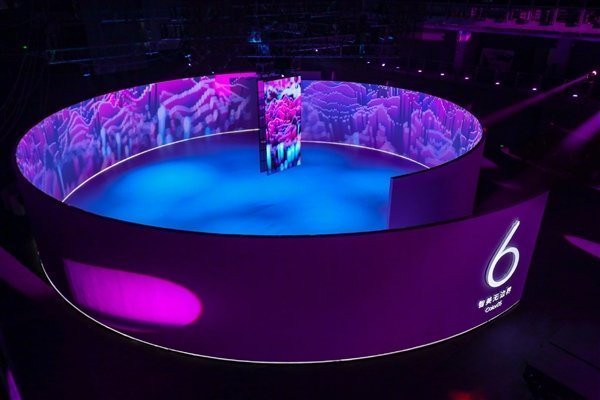 On Sunday, March 17, OPPO held a meeting in Chengdu, officially launching a new generation of its mobile operating system: the OPPO ColorOS 6. We could say that it has been completely renewed from “inside out”.

The ColorOS 6 was announced in early November of last year. Since then, internal tests, many optimizations, and improvements based on feedback have been carried out. The internal activity in Chengdu is the most has contributed to the improvement of the new operating system, even more than the OPPO headquarters in Shenzhen. Thus, there was the establishment of a research and development center where more than 5,000 engineers were located. For this reason, the launch meeting was organized in Chengdu. 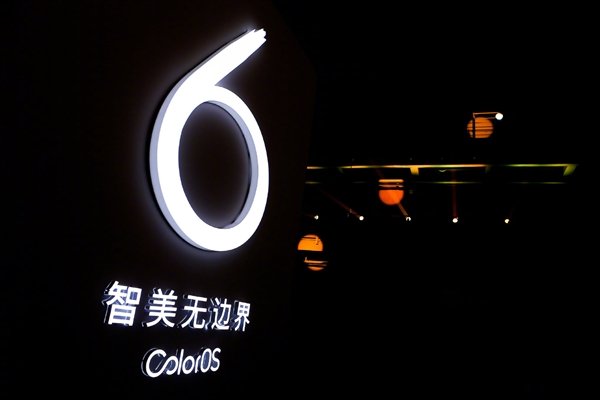 OPPO ColorOS 6 presents a feature called “borderless design” that uses light and elegant colors, as well as a “white” design. All this greatly optimizes the experience in the details. The new neutral, safe and striking LOGO is enabled. Also, the company has collaborated with ANF to develop new digital art screen backgrounds. The new icon size, graphics, and color system “without borders” is more reasonable.

The so-called “white cloth” is actually a term for a type of calligraphy, which refers to the method of arranging the drawing of the words and the disposition of the white relation between the words and the lines. In this way, OPPO had a special emphasis on the design of the user interface elements.

More than 3,500 animations were redesigned. The whole interaction process is more in line with physical intuition, more flexible and more follow-up. The edition of the desktop and the album, the SMS mailbox, and other interactions were optimized, making it more efficient.

There are also a lot of other highlights such as:

Super clear visual effects: usually many short videos are not clear and bright. Now, the optimization of video playback quality, clarity, and brightness of the screen have been visibly improved.

TouchBoost: optimized the Android source code, the touch controller, the processing output, the CPU programming and reduced the delay by almost 40ms. This increases the speed of movement of the games by 21.6% but increases the mobile response speed of the MOBA was 16.2%.

Frame Boost: increases the frequency and improves the stability of the fps speed by 38%.

Assistant Breno: offers active detection, voice recognition and improvement of the photographic image. Breeno is an administrator of private life that provides intelligence services of active and intimate scenarios.

Remote Guardian: records the activity of the elderly and information on sports in real time. It also warns of unusual activities and reminds children to avoid bullying.

The official version of ColorOS 6 will be launched on April 10, along with it the new Reno series will also be released.