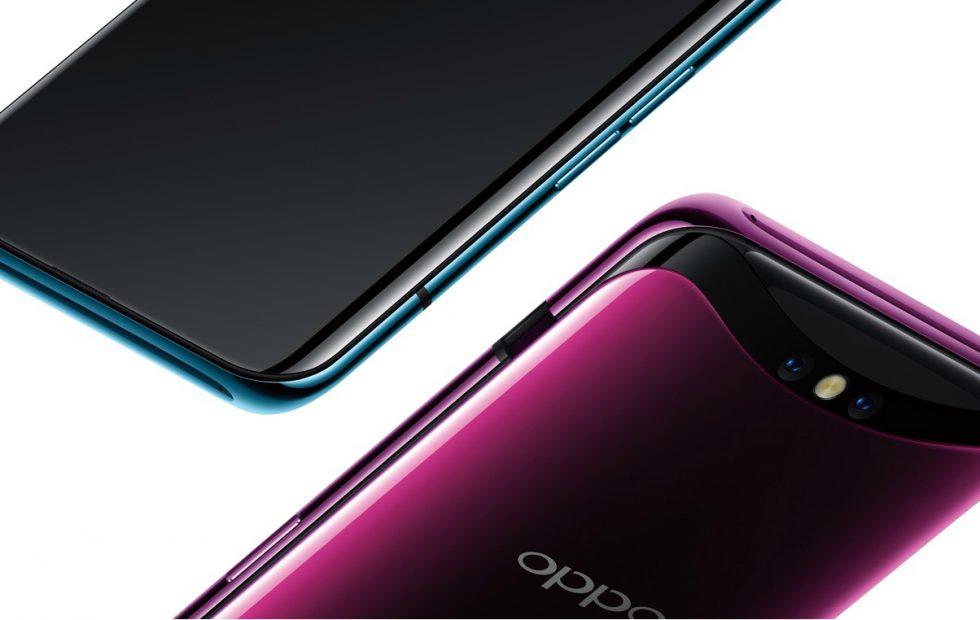 Today, OPPO on Weibo officially announced that it will be providing ColorOS 11 public beta update to OPPO Find X. One can get the early testing by signing up in the OPPO community. Moreover, the update also brings the Android 11 update to the 3-year-old phone.

The ColorOS team said that the upgraded public beta version is still in the development stage, and its performance is not as stable as the official version. The version may have some bugs, abnormal power consumption, and other issues. If the user pursues long-term stable use of the smartphone, please wait for the follow-up official stable version to be received via OTA.

OPPO Find X is the first mass-produced flagship phone in the Android that supports:

OPPO’s new UI is based on Android 11 brings a completely new level of customization including:

You can read our ColorOS review.