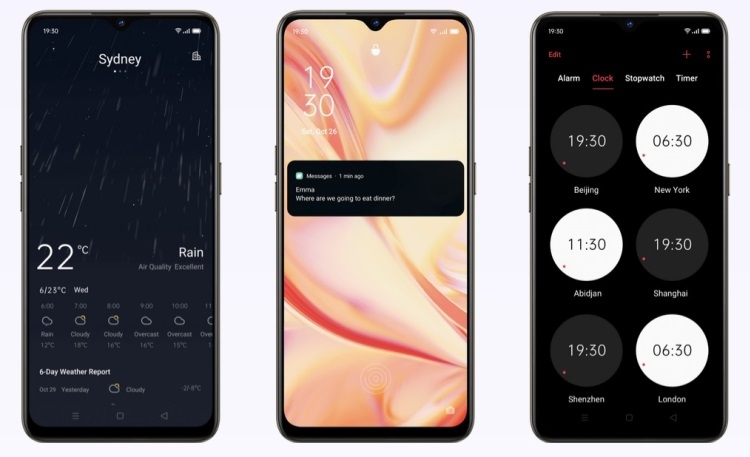 We know that one of the major highlights of Qualcomm Snapdragon 865 SoC is that it can easily get independent GPU driver updates over time similar to the GPUs of computers. This is what happened to OPPO Find X2 and X2 Pro which received the GPU driver update.

OPPO Find X2 GPU driver update can be installed from OPPO’s app store and run games more smoothly. The name of the file is OplusGpudriver and the version is 0.0474.0 and the file size is 53.15 MB.

Previously, only those games which released before the arrival of an SoC were optimized. However, with the arrival of the driver updates, the SoC can optimize with the new games as well.