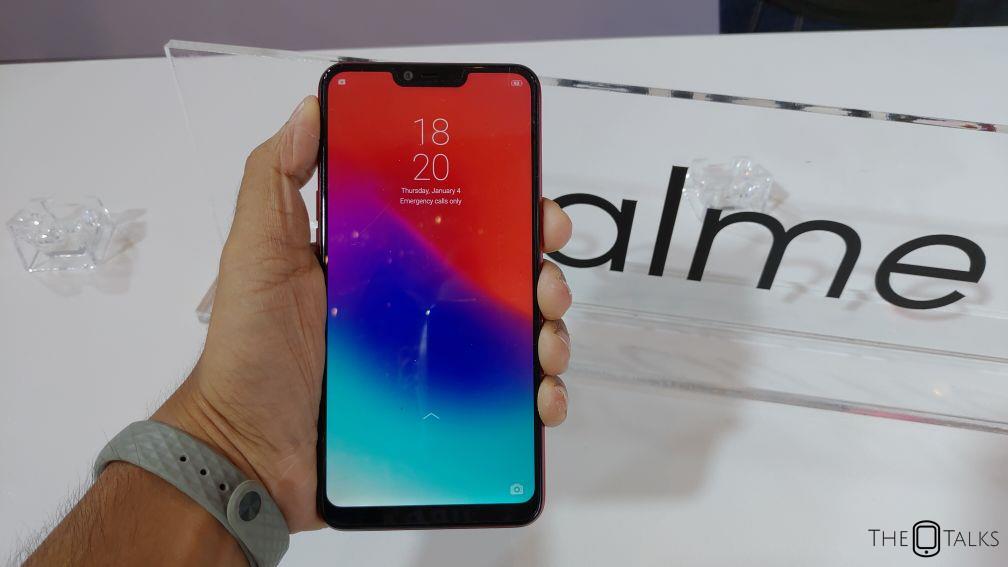 After 3 months of release OPPO Realme 1 in India, OPPO releases the second generation of its sub-brand ‘Realme’, unexpectedly known as OPPO Realme 2.

What is Realme from OPPO?

Previously, Oppo’s Vice President resigned from the company to form ‘Realme’ as an independent brand. After 3 months, it became a total hit in India selling Realme’s first smartphone ‘Realme 1’ selling around 400,000 units in just 40 days. 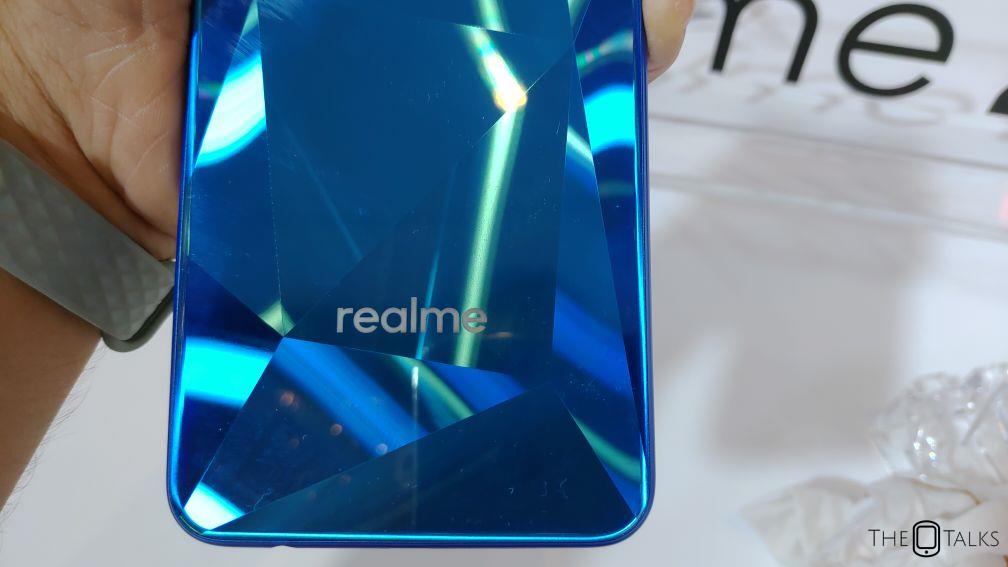 Realme is Back With OPPO Realme 2

OPPO Realme 2 continues to offer low-end specs for a stupendously low price tag. The second generation has a much larger 6.2-inch display with the trending top-notch design and 1520 x 720 pixels (360 nits). 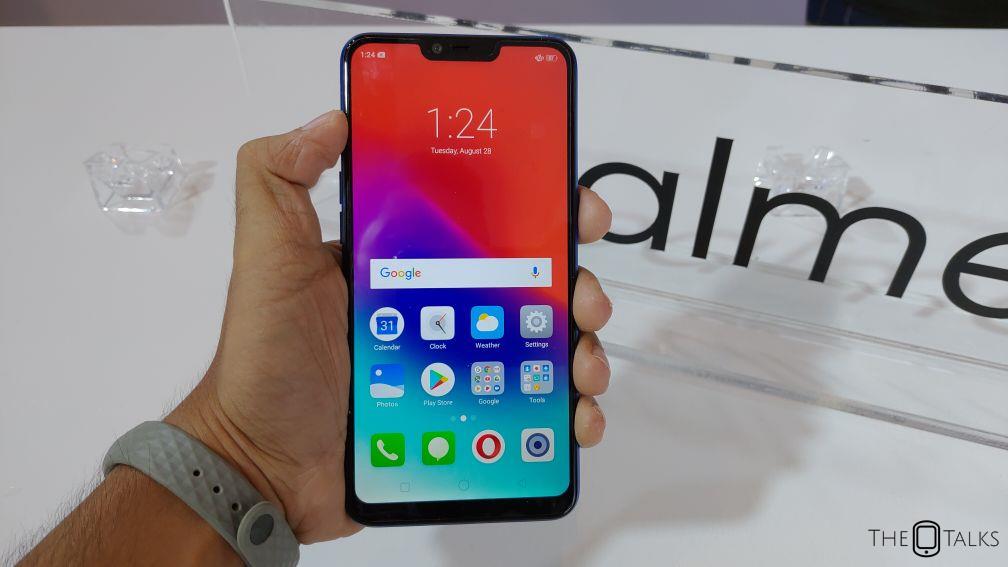 Under the hood, we have the low-end Snapdragon 450 SoC coupled with 3/4GB RAM and 32/64GB ROM. Indeed the biggest down point is the performance. The highly capable Helio P60 is a competitor to Snapdragon 636. SD 450 is a downgrade version of Snapdragon 625. This means that the CPU performance won’t even be close to Realme 1. Even the Adreno 506 GPU is substantially slower than the Mali-G72MP3 GPU of the Helio P60. Even the RAM and ROM are inferior. The previous one had a maximum configuration of 6GB/128GB.

Thankfully, the triple slot design has been retained which allows two SIM as well as a Micro-SD slot at the same time. Moreover, the camera serves as the greatest highlight. Realme moves to 13MP (f/2.2) + 2MP (f/2.4) dual camera configuration as well as the 8MP (f/2.2) front camera with face recognition. 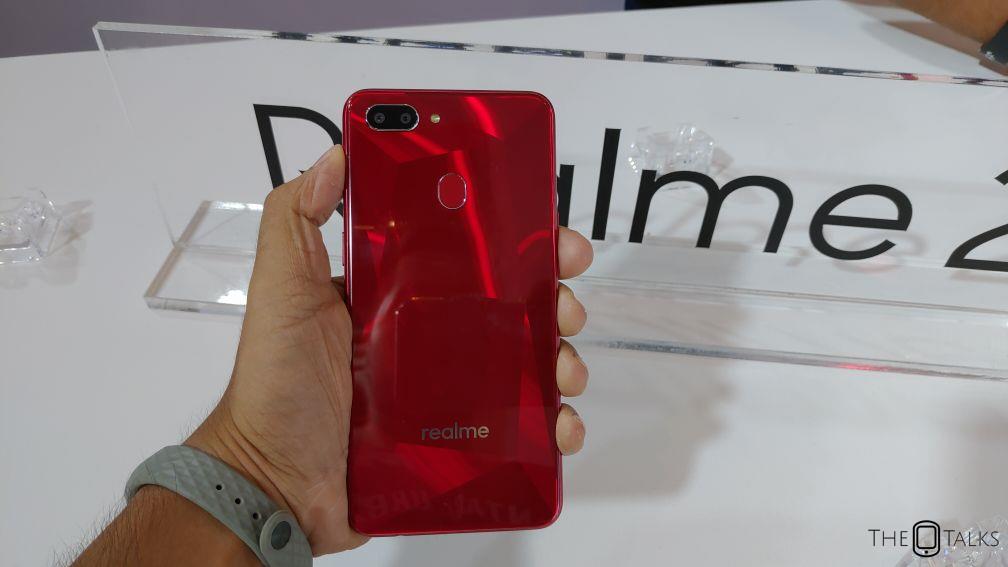 Another upgrade is the generous 4,230 mAh battery. Since the hardware is low-end along with the HD+ display and lower brightness than the previous model, one can easily expect a battery life of more than 2 days on average use.

OPPO Realme 2 has the following variants in India:

The phone will be available in Diamond Black and Diamond Red colors, while the Diamond Blue color will go on sale in early October. The first sale will be held on September 4 at 12 PM IST. It will be the first from the Realme series to be available in additional markets. 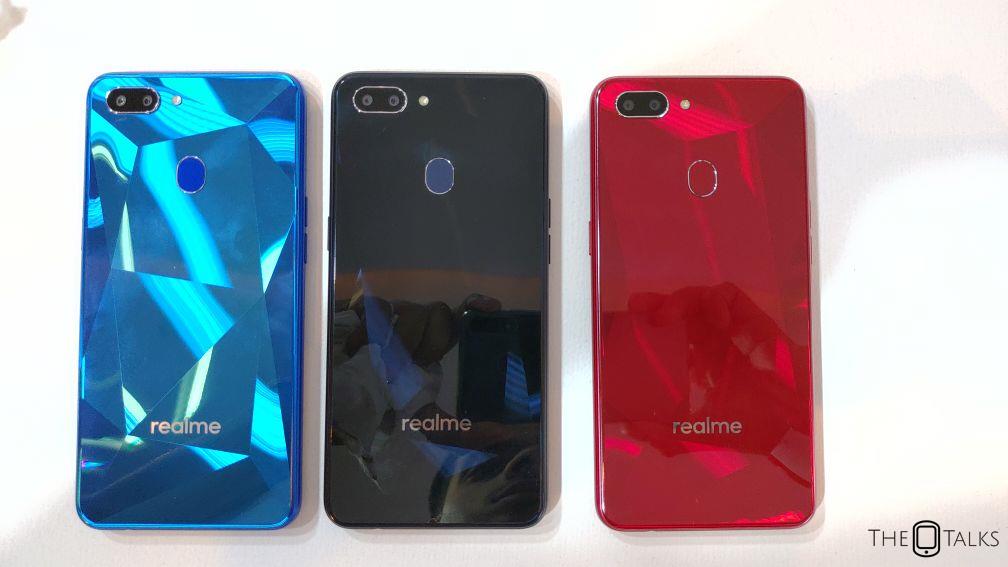 Despite the improvement in camera and battery, the major specs are a downgrade when compared to the previous Realme, especially the hardware. Xiaomi Redmi Note 5, Redmi 6 and Asus Zenfone Max Pro M1 offers better specs I this price range. However, it’s not simply the end for OPPO as it is also releasing Realme 2 Pro next month which will have significant improvement in the specs. We hope that it doesn’t disappoint like its standard version.