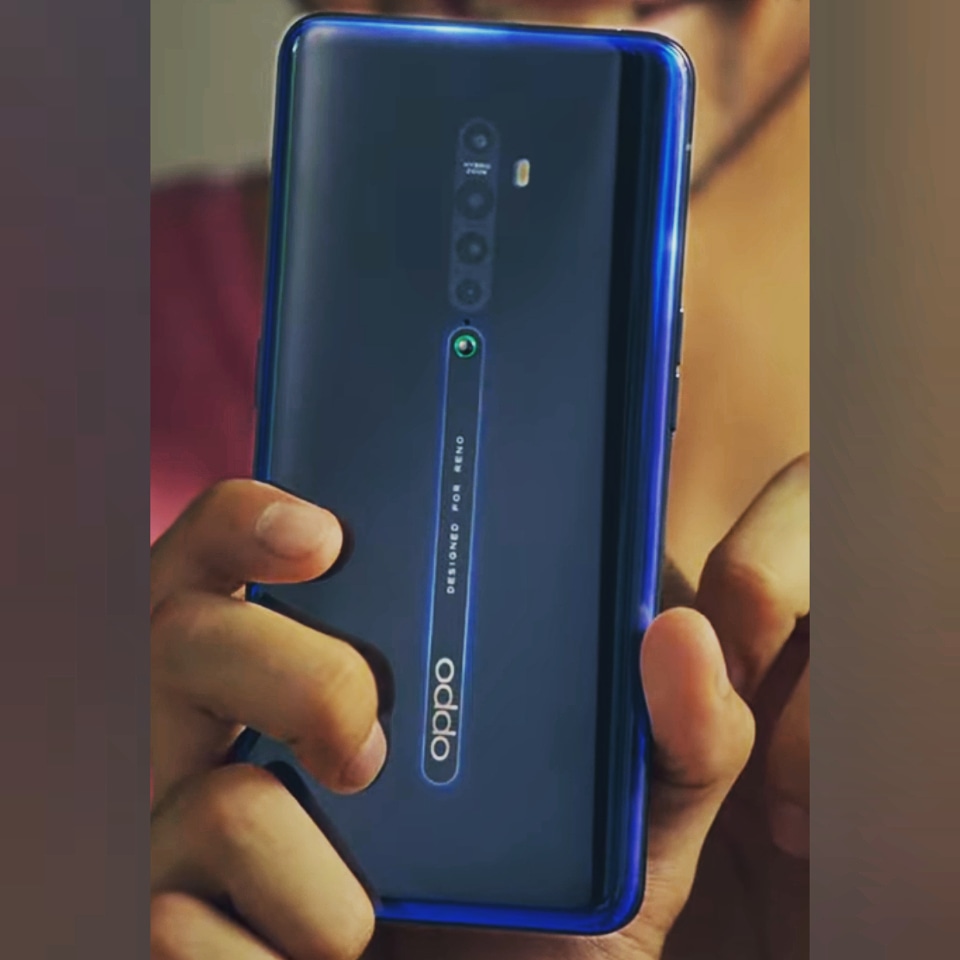 Recently, OPPO officially announced the OPPO Reno 2 release date India, saying that the phone will launch on August 28 of this current year, and surprised its users on India and all around the world by saying that this new smartphone will be equipped with 20x zoom. That being said, unfortunately, OPPO has not announced the release date of this new machine in China, but if nothing bad happens, the new phone of the company should first appear in India and then introduce it into China right after.

From the preview of the official release, the future OPPO Reno 2 continues the OPPO Reno panoramic screen form, using a lifting front camera and four rear cameras, arranged in a vertical direction. 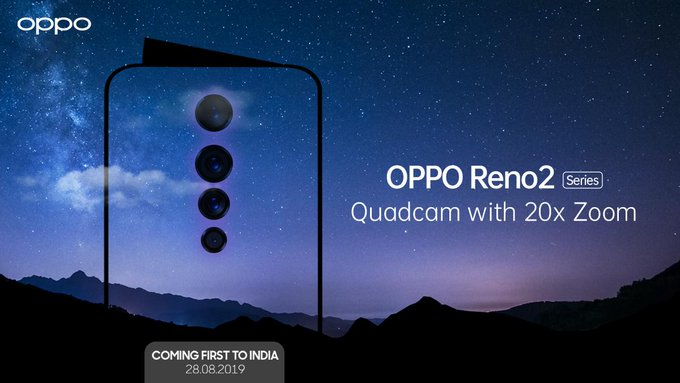 Prior to this, the Vice President of the company OPPO, Shen Yiren, revealed that the new Reno series will be released in the second half of this year and that there will be categories other than mobile phones, and among this series of products the OPPO Reno 2 should be found. Right now, the hardware parameters of this future smartphone are still unknown, but according to the positioning of OPPO Reno, it may be equipped with a Qualcomm mid-range mobile platform. Currently, Qualcomm’s optional chips include Snapdragon 712, Snapdragon 730, and Snapdragon 730G, so it shouldn’t surprise us to see one of these on the device.

All in all, this future and already loved OPPO smartphone is worth looking forward to, and now that we have the OPPO Reno 2 release date India.