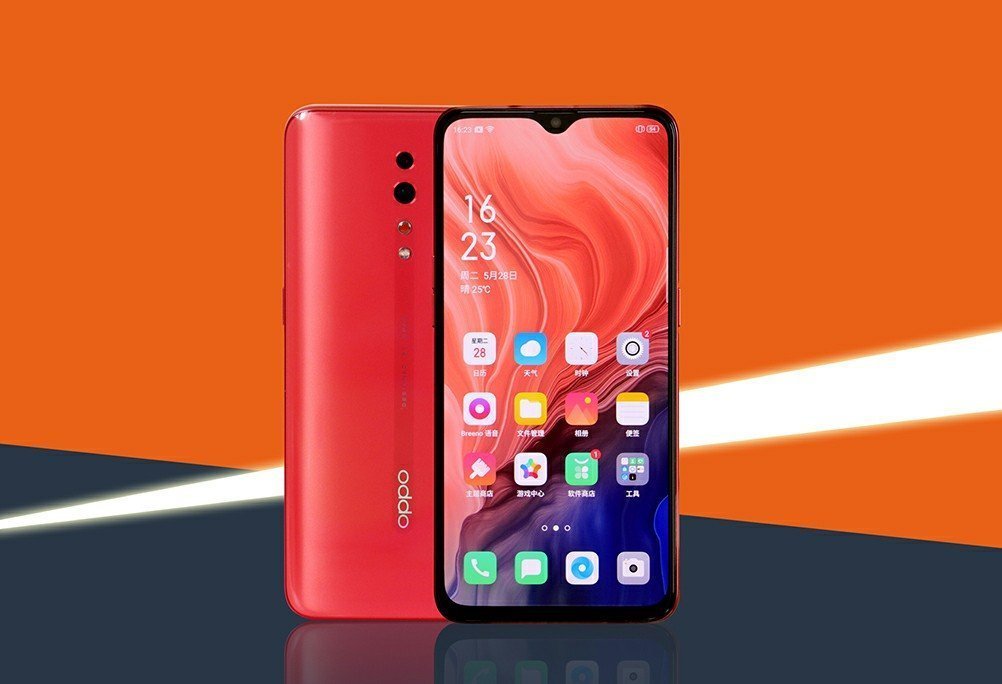 Today, out of nowhere, OPPO releases the new successor of its Reno flagship known as OPPO Reno Z. What’s best is that the flagship has a frame width narrowed to 1.47mm, the screen-to-body ratio accounting a surprising 92.0%. OPPO Reno Z (MTK Helio P90) covers the upper mid-tier with a price of 2499 Yuan ($362), and will officially start selling on June 6 in China. 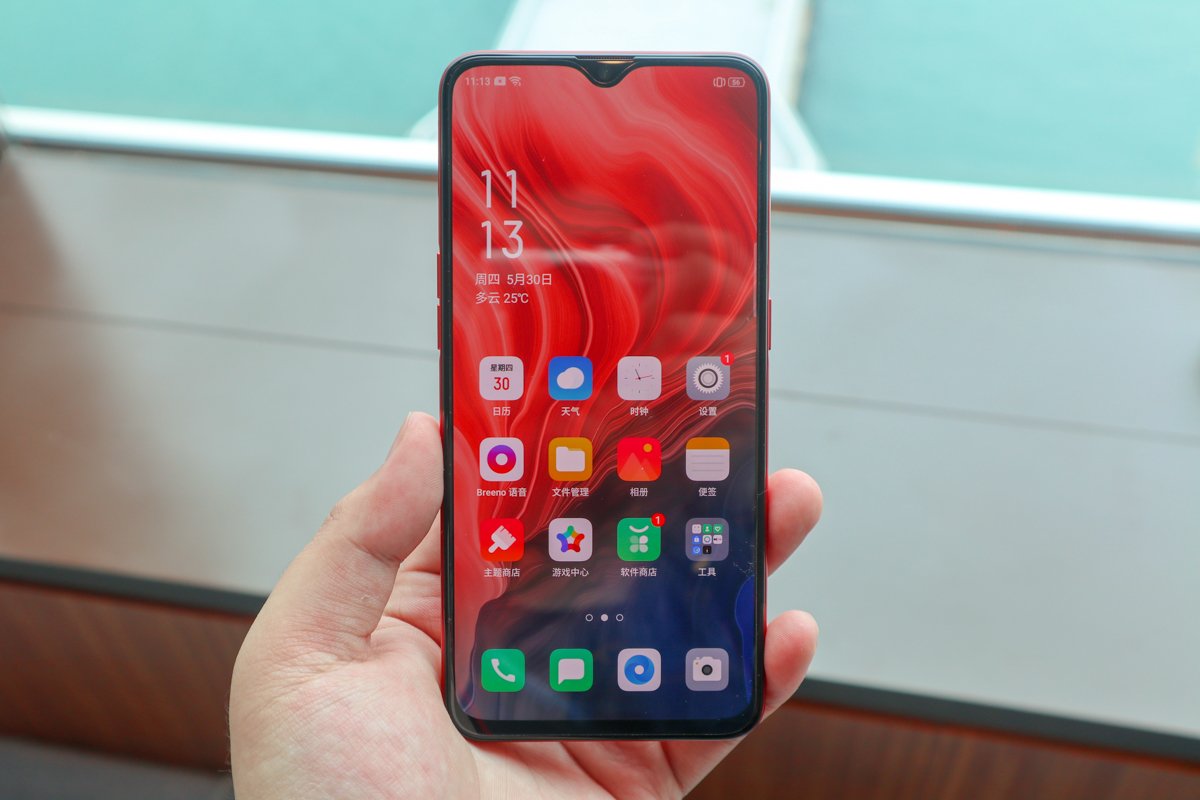 Interestingly, OPPO Reno Z was released two days back in Europe with a Snapdragon 710. However, this one which debuts in China features MediaTek Helio P90 SoC.

The OPPO Reno Z features the trending waterdrop notch design. The chassis molds from glass and metal and there’s a 3D curve added at the left and right sides on the rear. On the front resides the 6.4-inch Full-HD+ full-screen with a 1.47mm frame width for better visual and a screen ratio of 92.0%. 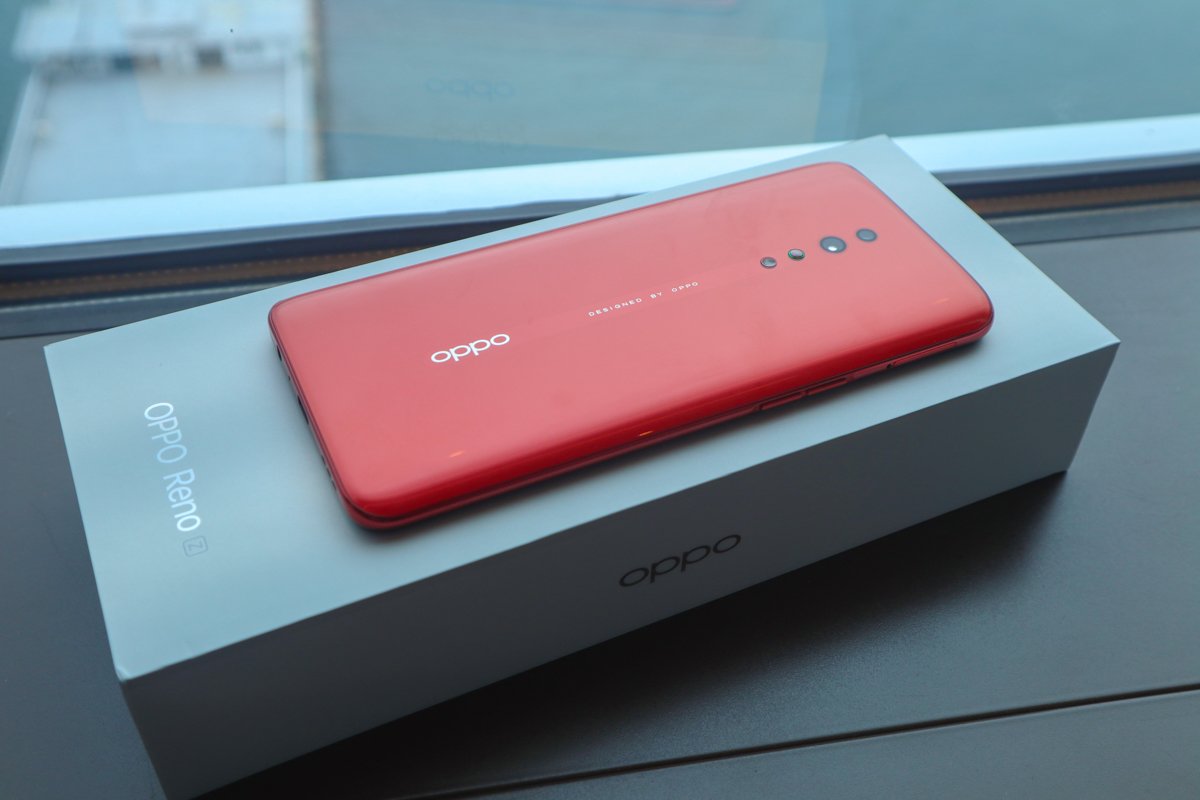 Concerning the specs, the heart of the phone is MediaTek’s best performance/energy SoC based on the 12nm process which is Helio P90. The SoC is combined with 6GB/8GB RAM and 256GB/128GB ROM, respectively. Reno Z is powered by 4035mAh battery. VOOC 3.0 fast charge, multi-function NFC, Dolby panoramic sound and HDR10 are features included in the flagship. Thankfully, in the connectivity section, it uses the Type-C USB port and retains the traditional 3.5mm audio jack as well.

Moving to the camera we have the dual-camera setup comprising of a 48MP Sony IMX586 (f/1.7) as the primary sensor, and a 5MP secondary depth sensor. It comes with ultra-clear night scene 2.0, four-in-one pixel, composite multi-frame noise reduction, and other technologies. Reportedly, the rear panel features an O-Dot ceramic paint for protecting the camera glass on the sensors when the device is laid flat on a surface. 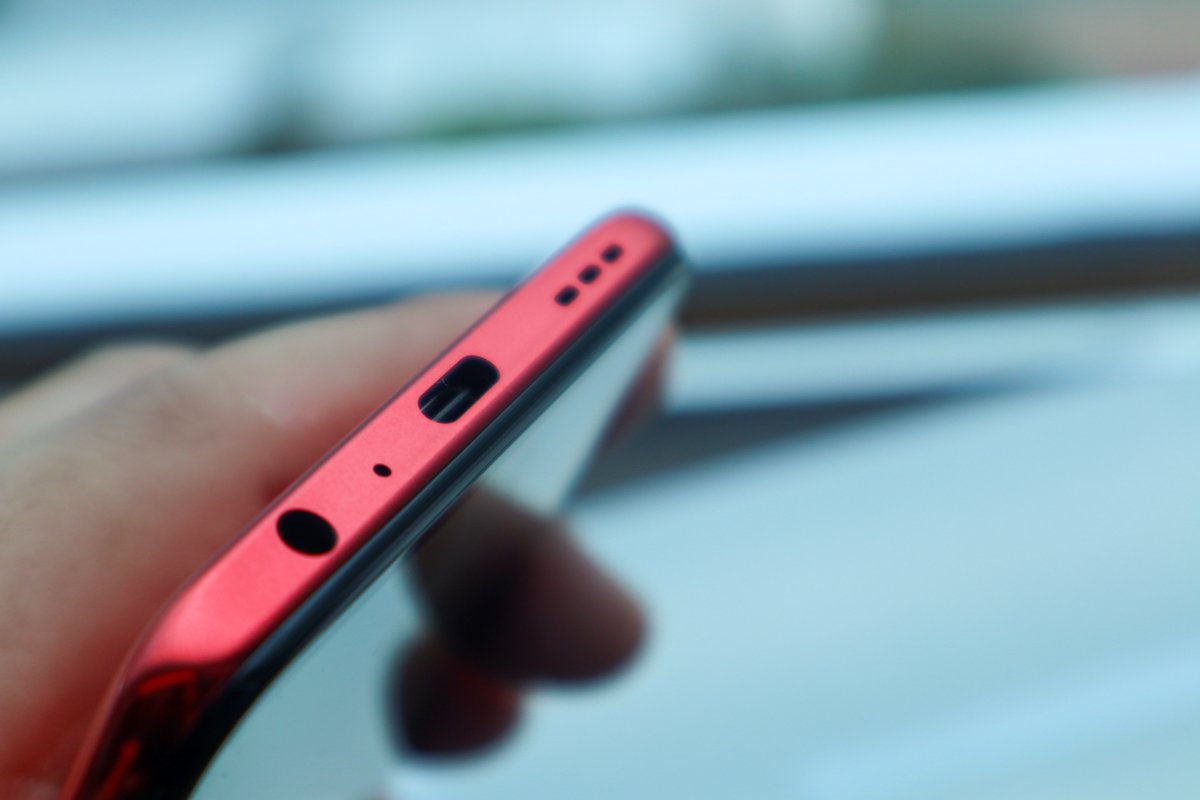 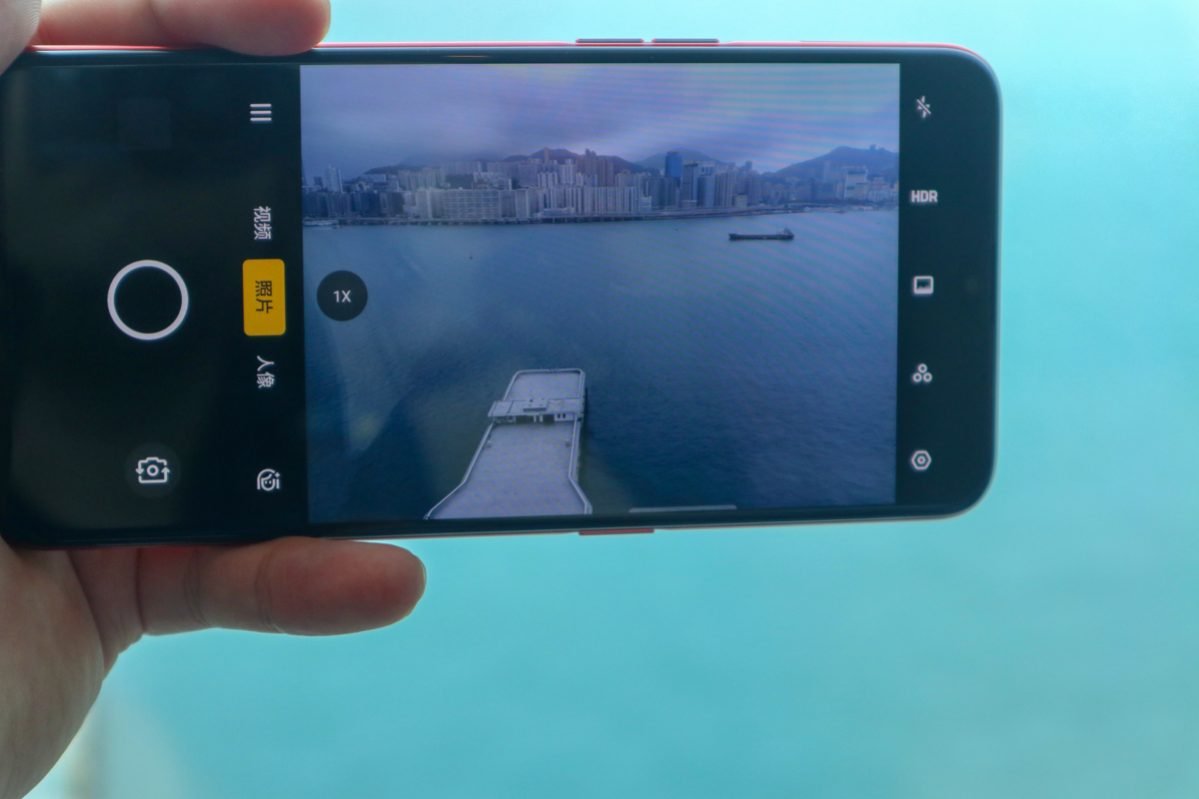 The pricing and variants of Reno Z (MTK Helio P90) are totally different from the Snapdragon 710 version. It comes in three variants:

Indeed, rare specs and price combination, isn’t it? Like said in the start, the sale will start from June 6 in China.

Source (in Chinese), Via