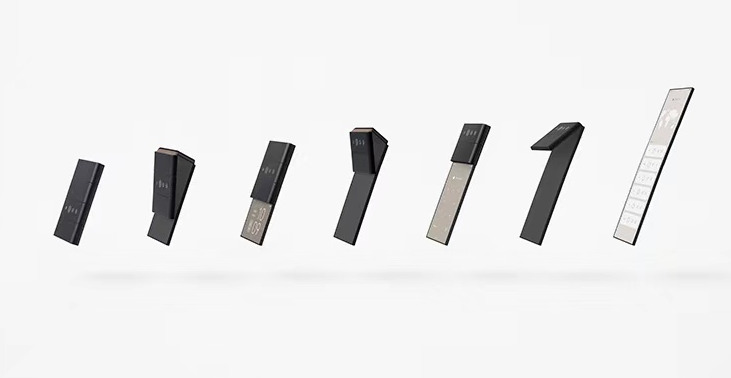 We have been witness Samsung and Motorolla releasing foldable smartphones. Apple has also been rumored to start testing a foldable phone. But it looks like OPPO might be joining them soon for the competition in the foldable phone market. Compared with the traditional, two-hinge design found in today’s smartphones, OPPO might be releasing a three-hinge folding phone with this OPPO Three-Hinged folding phone concept which just leaked today. 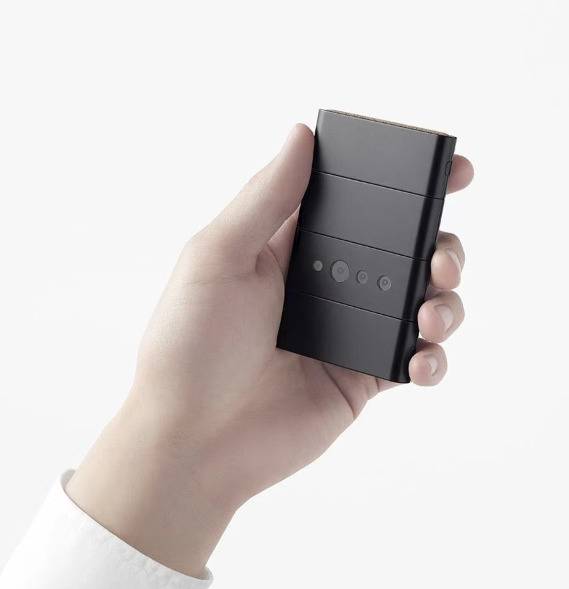 Getting into the details,  OPPO and the Japanese design team ‘Nendo’ launched a three-hinged folding phone called slide-phone .

From the appearance, the shape of the OPPO Three-Hinged Folding Phone is similar to that of a bank card. It composes of a  4-segment body connected by 3 hinges . The screen can be fully expanded to 7 inches. The default position is folded in half, and a stylus is built in.

Surely, it is a nice concept, we hope the price will be good as well.