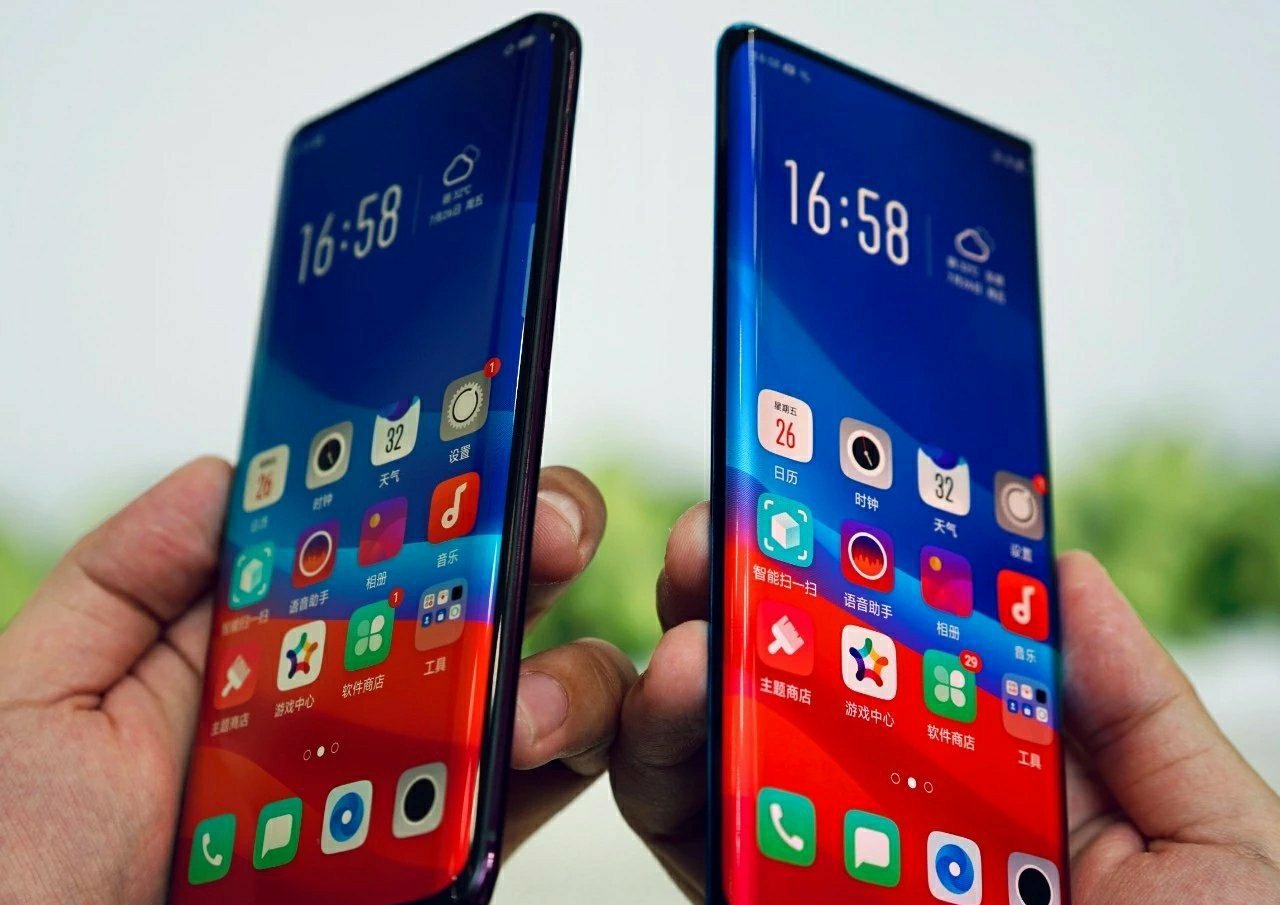 Since 2017, the smartphone display has gone under tremendous changes. Starting from Full-screen 18:9 display, to wide-notch, waterdrop notch, hole-punch notch, sliding full-screen and lifting full-screen. In the race of attaining a complete 100% screen-to-body ratio, today, OPPO marks another milestone with the all-new ‘OPPO Waterfall Screen’ with a freaking 88 degrees curve on the side borders.

Furthermore, we can’t ignore that the waterfall screen body is slimmer, considering the Find X screen aspect ratio is 19.5:9, OPPO waterfall screen real machine ratio may be more radical than 19.5:9. 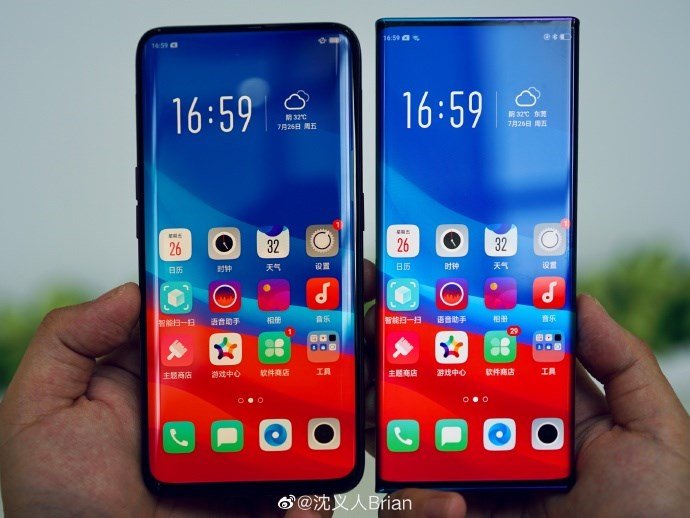 It is worth noting that this new waterfall screen has no front camera on the front, and it is suspected that it may use an under-display camera (and possibly a lifting camera mechanism). Previously OPPO announced the under-screen camera technology on Shanghai MWC 2019. The front camera was cleverly hidden at the bottom of the screen, which has started the true full-screen era. 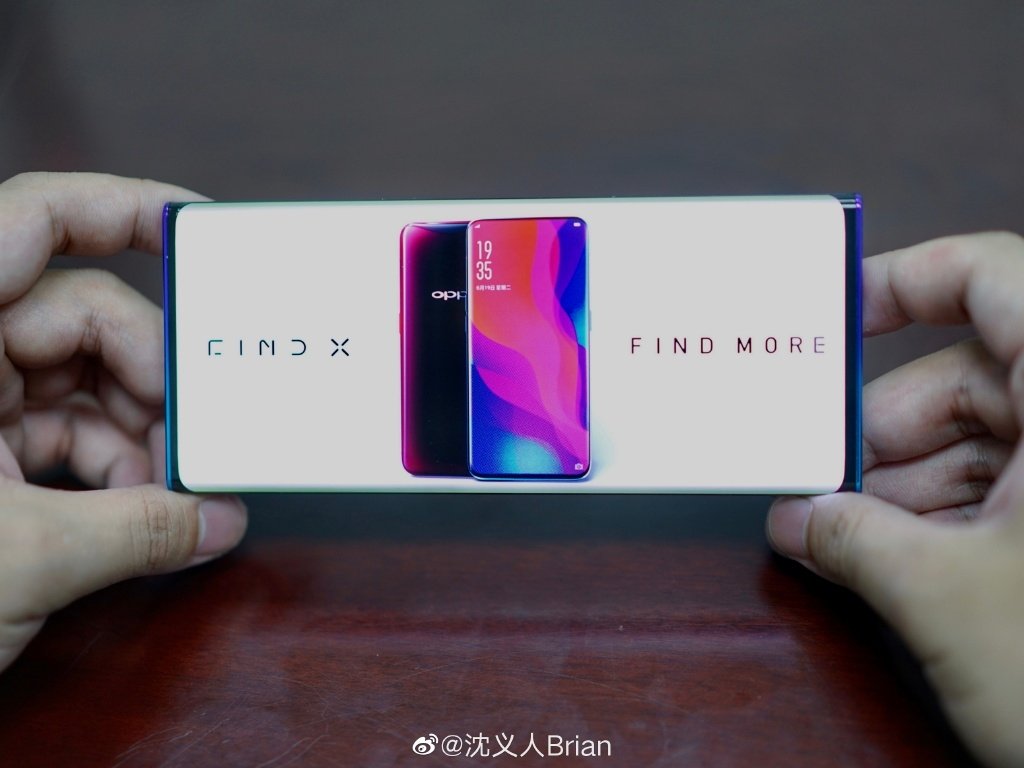 Unfortunately, the Chinese smartphone manufacturer did not announce the production time of the waterfall screen. However, it doesn’t rule out the possibility that we might see an OPPO phone with this new screen layout. Truly, it will provide competition to the upcoming Mate 30 series from Huawei which also have a similar BOE screen layout with 90 degrees curve.