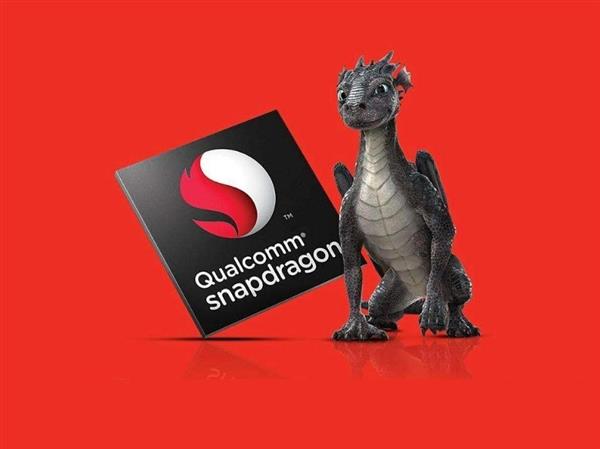 So What About Snapdragon 865?

According to previous reports, the internal code of the Qualcomm Snapdragon 865 flagship platform is SM8250, which will be divided into two different versions, one of which is code-named Kona and the other version is Huracan, which will support LPDDR5X memory and UFS 3.0 flash memory. The difference between the two is that one integrates the Qualcomm Snapdragon 5G modem, and the other does not.

On August 6th, the mysterious device codenamed “Kona” appeared on the GeekBench website. Its single-core score is 4,160, and the multi-core score has reached 12,946. It is reported that this processor is the rumored Snapdragon 865.

However, Qualcomm seems to be jumping back again. UBS issued a report saying that Qualcomm will re-use TSMC at the 5nm node. This processor is likely to be the successor of the Snapdragon 865 processor, which is the Snapdragon 875 processor releasing in 2021.

As for why the change is so big, in fact, this matter is not so simple. In the future, the phones that can manufacture 7nm and below will only have TSMC and Samsung. The technology and progress of the two companies are different. Not the same, chip manufacturers will evaluate various factors to choose the foundry. Factors such as which SoC manufacturer has more advantages, better pricing, and availability.

We hope that Qualcomm doesn’t go back to Samsung EUV 5nm process for Snapdragon 885 which will be released three years from now. And again the story will be repeated.