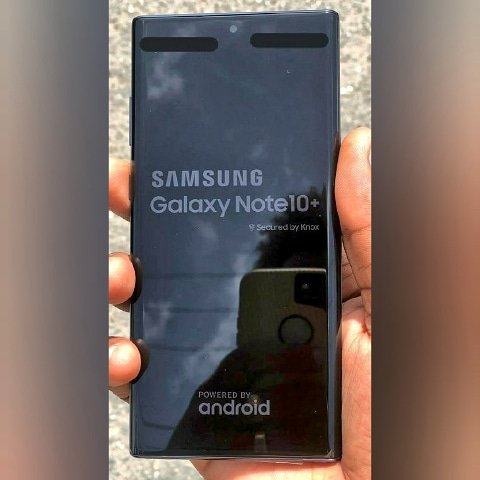 Samsung has previously announced that it will release the new Galaxy Note 10 series on August 7. But before that, we have some leaked real hands-on images of the Samsung Galaxy Note 10+.

In the hands-on images of Samsung Galaxy Note 10+, you can see the screen ratio is impressively high around 93 to 95%. There’s the hole-punch layout on the top center. However, we see that there’s no forehead except for the camera. Furthermore, the ultra-narrow chin is also visible as well.

Previously, the Chinese version of the Samsung Galaxy Note 10 has passed the China National Quality Center 3C certification. The device model is SM-N9700 and is a TD-LTE phone. In terms of charging, the built-in charger supports 15W, 18W and 25W charging.

It is reported that this year’s Galaxy Note 10 series will feature Snapdragon 855 / Plus and Exynos 9825 processor, triple rear camera. 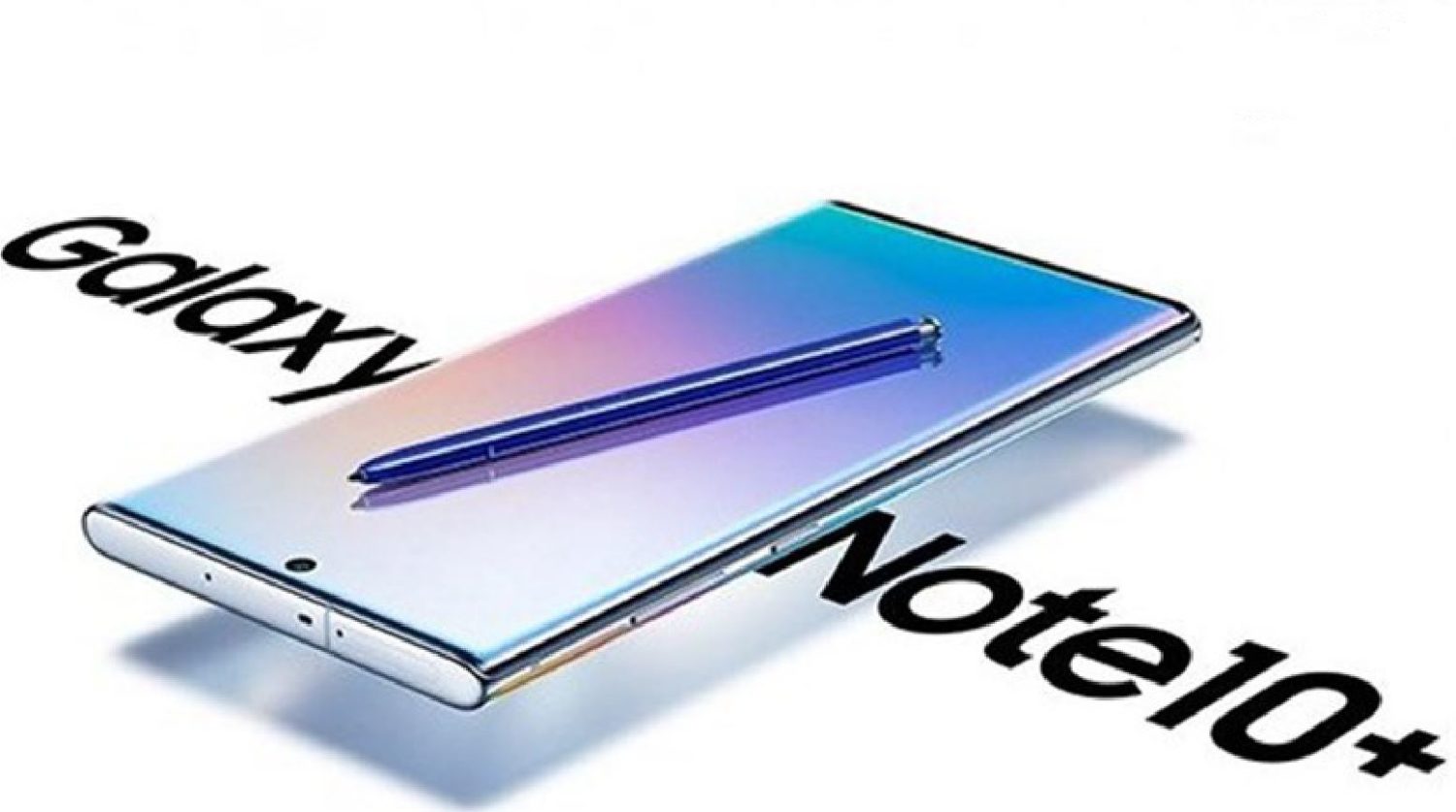 As for the S Pen, it is rumored that it will get more features this year, support Bluetooth, and have a larger battery. But in this photo, it looks exactly the same as the other S Pens that Samsung introduced.