While the Realme fans are waiting for Realme X to release in India this July, they might also expect a surprise release of the budget-friendly ‘Realme 3i’. Today, Realme 3i has appeared on Indian e-store ‘Flipkart’ teasing us as ‘Real Champion coming soon’ and ‘Smartphones ka Champion’. The appearance doesn’t mention any release date or specifications. However, we have got some rumored specs for you.

Realme 3i Release India – How it’s different than Realme 3

Similar to the Redmi 7 and Redmi 7A, Realme 3i will be a lite version of Realme 3. The illustration provided on the Flipkart page also reveals that it will be a dew-drop display (aka waterdrop notch). 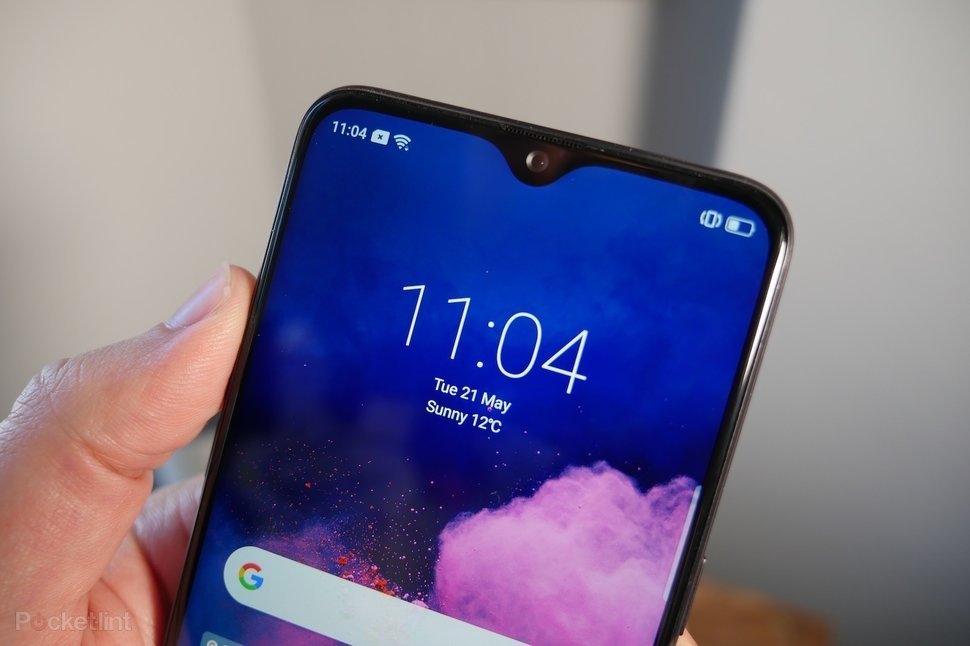 Since it will be downgraded version, the SoC of Realme 3i will be MediaTek Helio P60 instead of P70. Honestly, speaking there isn’t that much difference between both SoC performance. On the front will be the large 6.2-inch waterdrop display along with the 13MP selfie shooter. At the rear, 13MP + 2MP dual camera configuration will be present with the fingerprint reader. The selling point of the phone apart from the price tag will be the massive 4230mAh battery.

Since Realme X has also been teased on Flipkart this only means that both phones will be exclusively available on the Indian e-commerce platform ‘Flipkart’.