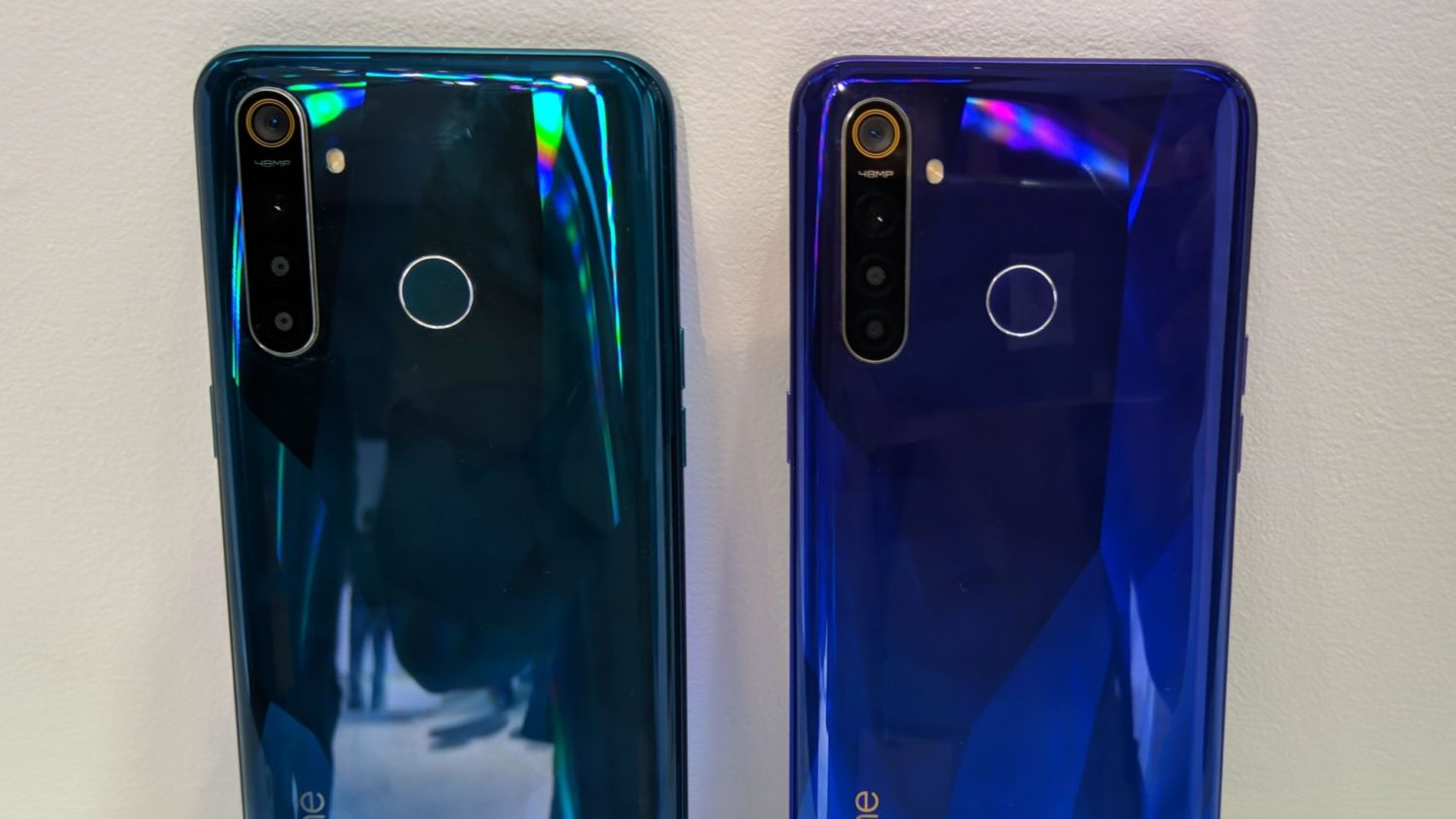 Realme 5 & 5 Pro Releases – Everything You Need To Know

Realme is one of the most important smartphone manufacturers in the world, they have managed to get a name within this competitive market because many of their new products are very striking due to the series of features they have. Since we are talking about the brand’s new phones, we must say that the new Realme 5 and its brother, the Realme 5 Pro, were presented. Two phones that were highly anticipated by the lovers of this company, and they earned their position within the best terminals of the moment. Let’s learn more about Realme’s bet.

Specification Sheet of the Realme 5 & 5 Pro

Realme is the fastest-growing smartphone manufacturer in all of India, and for very good reasons, as it recently revealed its two new smartphones, Realme 5 and Realme 5 Pro, which have Snapdragon processors as the main engine, and at the same time, are the first two phones of this brand that have a quad cameras configuration. 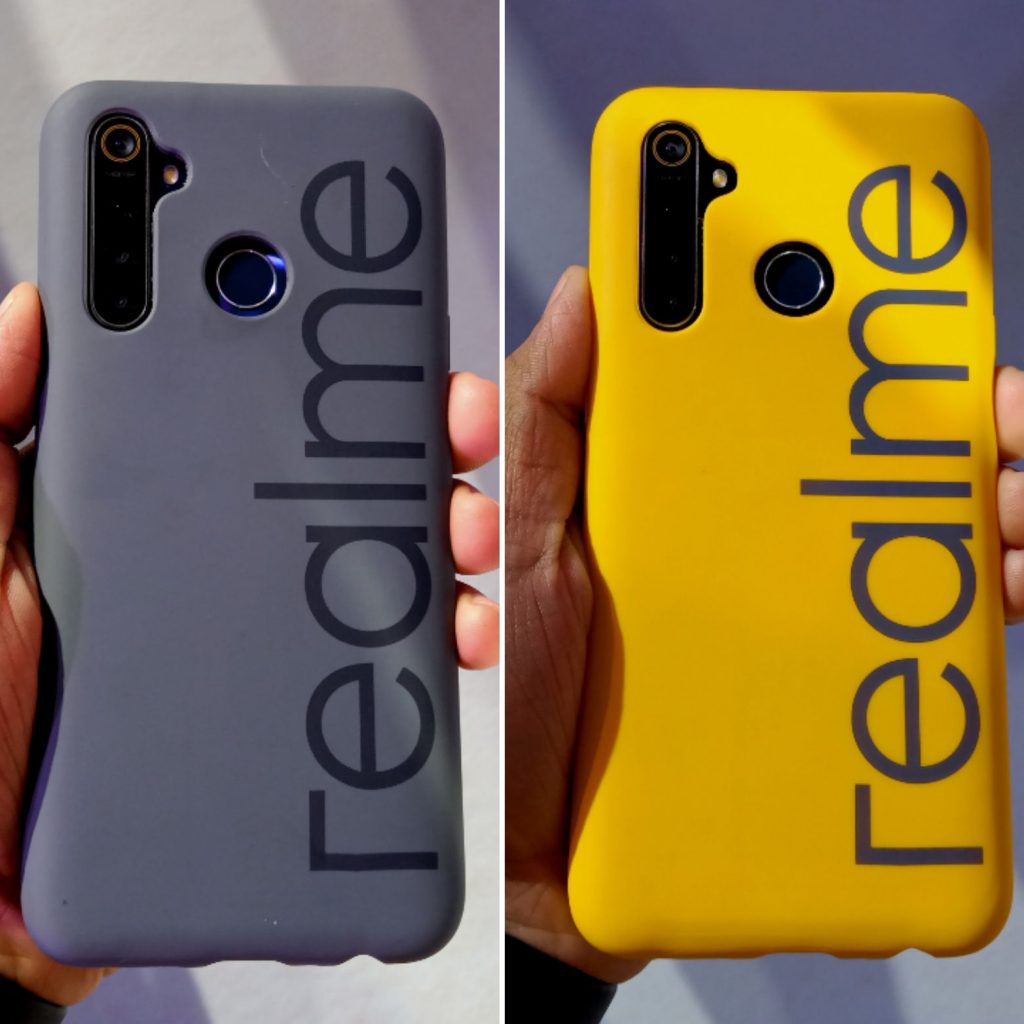 There is much to say about both Realme 5 and Realme 5 Pro, as we talk about two devices that cannot disappoint in the Indian market. First, and as we mentioned before, we have that the Realme 5 is a Smartphone that is powered by a Qualcomm Snapdragon 665 based on an 11nm lithography, which can reach a speed of 2.06Hz. Also, the processor allows more precise control of cameras and artificial intelligence functions, so much so that it manages to support a quad-camera configuration of up to 12MP, as well as a 5000mAh battery. But this is not all since it has a 6.5-inch HD+ Mini-drop screen, so we will enjoy a much more complete experience. This product will come in two new color presentations: Crystal Blue and Crystal Purple.

To talk a little about its design, it has a diamond-cut style with holographic color and reflective texture. Now, the quad-camera configuration with AI is as follows: first, it has an ultra-wide-angle lens of 119° (8MP), followed by the main camera (12MP), a portrait lens (2MP) and finally an ultra-macro lens (2MP), while on the front of the mobile there is only a 13MP camera. It has an Android 9.0 operating system under the ColorOS 6.0 custom layer and will have 3 versions, which will be: one of 3GB of RAM and 32GB of ROM at a price of INR 9,999, a second of 4GB of RAM + 64GB of ROM with a price of INR 10,999, and finally a last one of 4GB of RAM + 128GB of ROM with a cost of INR 11,999. This means that its larger capacity version hardly costs $170.

Now we go to see its brother, the Realme 5 Pro. When we talk about the style of this device, we can also highlight that it has two color variants: Crystal Green and Sparkling Blue, which makes it a very elegant and striking terminal. Similarly, this product uses a Snapdragon 712 processor that reaches a speed of 2.3 GHz, this is combined with an Adreno 616 GPU and, in addition to this, its design is made to achieve greater performance, both for cameras and for applications. In the battery section, it has fast charging VOOC 3.0 of 20 watts. The photographic bet goes further, since, within the configuration of four cameras, we can find an IM0586 48MP sensor. To be more exact, its cameras are an ultra-wide-angle lens of 119° lens (8MP), the main camera, a Sony IMX586 of 48MP, a portrait lens (2MP) and finally an ultra-macro lens (2MP). Concerning the front, it has a 16MP sensor, slightly exceeding that of the standard version.

Comments about the new Realme 5 & 5 Pro

Before the novelty of these two new smartphones, several executives presented their statements on the matter, starting with Madhav Sheth, CEO of Realme India, who said “We are delighted to revolutionize the user experience by presenting Realme 5, the first phone with Quad camera in the price segment of INR 10.000, and Realme 5 Pro, the first 48MP quad-camera phone on the market. We have equipped the Realme 5 series with the best processors, designs, and camera options to offer an unparalleled user experience. Realme quad-camera phones can be perfectly pocket cameras with full functions for many scenarios, and you don’t even have to carry any digital SLR”. 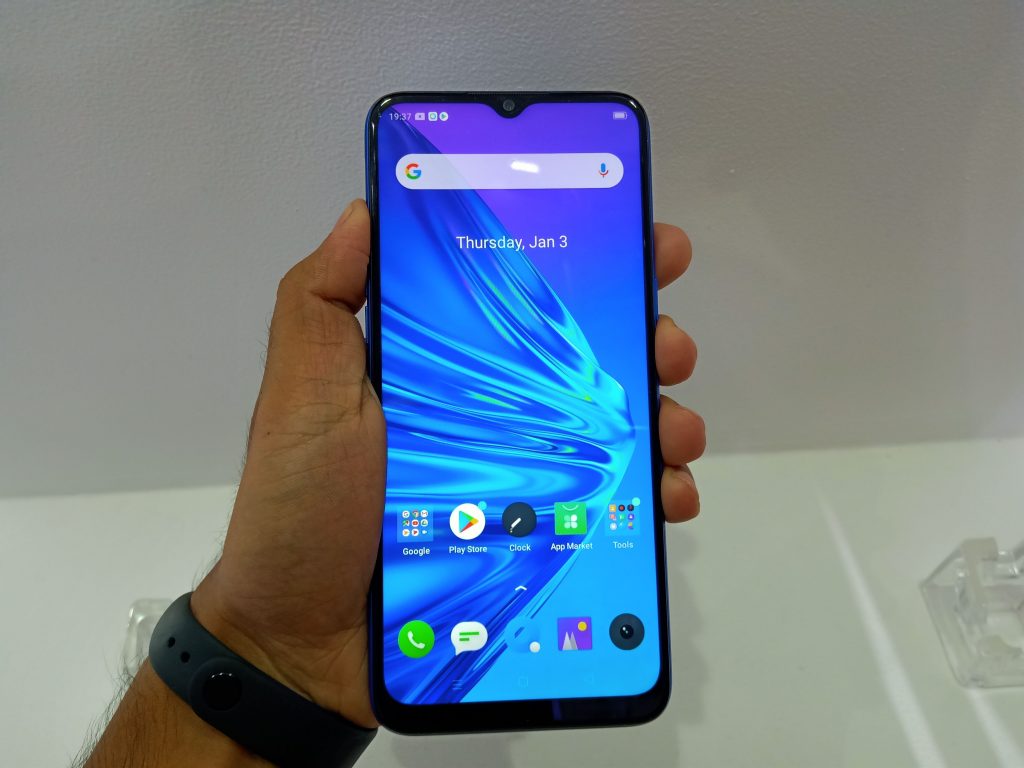 However, he was not the only one to present his enthusiasm for these new mobiles, Mr. Rajen Vagadia, vice president of Qualcomm India Private Limited, and president of Qualcomm India & SAARC, said: “I congratulate Realme for the launch of Realme 5, powered by Snapdragon 665, and Realme 5 Pro powered by the powerful Snapdragon 712. Both platforms come with eight Kryo cores from Qualcomm Technologies, and a third-generation Qualcomm Al Engine to balance power and performance. The Qualcomm Spectra ISP, along with the Hexagon DSP, and the Adreno GPU in these processors, allows for superior image quality and a faster image processing experience, for a bright camera with enhanced capabilities”. 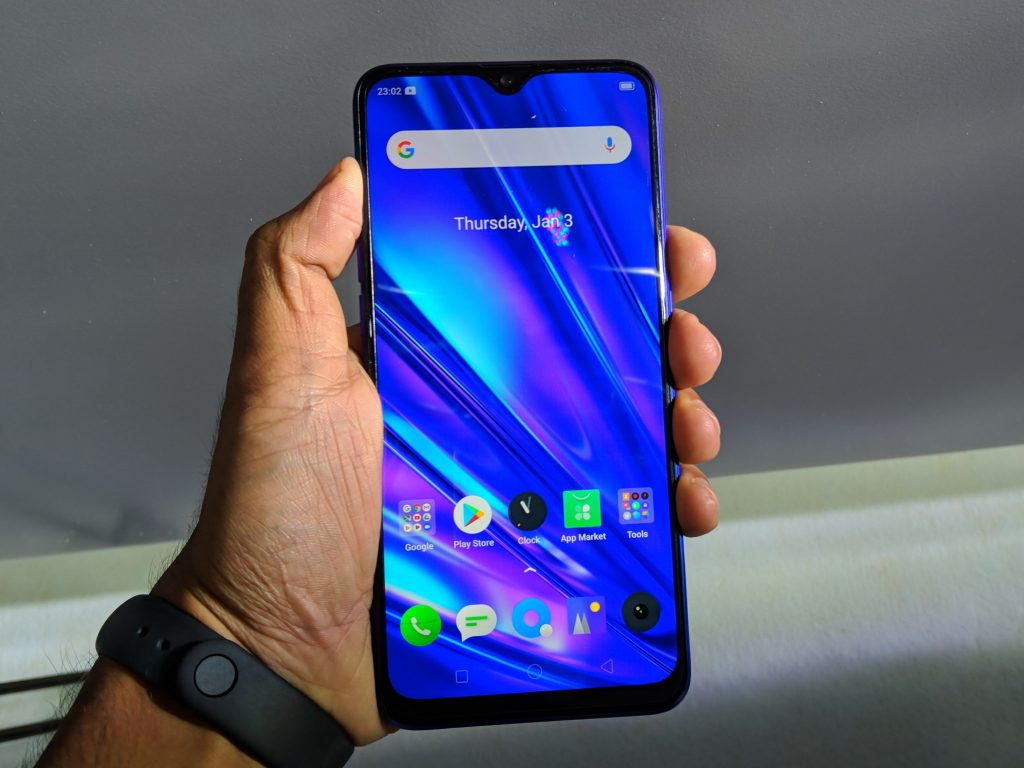 It is not surprising the great emotion of the executives regarding these mobiles, since, according to official reports, Realme 5 will go on sale on August 27, 2019, starting at noon at local time, becoming, in effect, the first quad-camera phone to offer this novelty for that price. While, on the other hand, it is said that the Realme 5 Pro will go on sale on September 4, 2019. We already have confirmation that these mobiles will arrive in India through the online stores of Realme and Flipkart, and shortly after they will be available in physical stores.