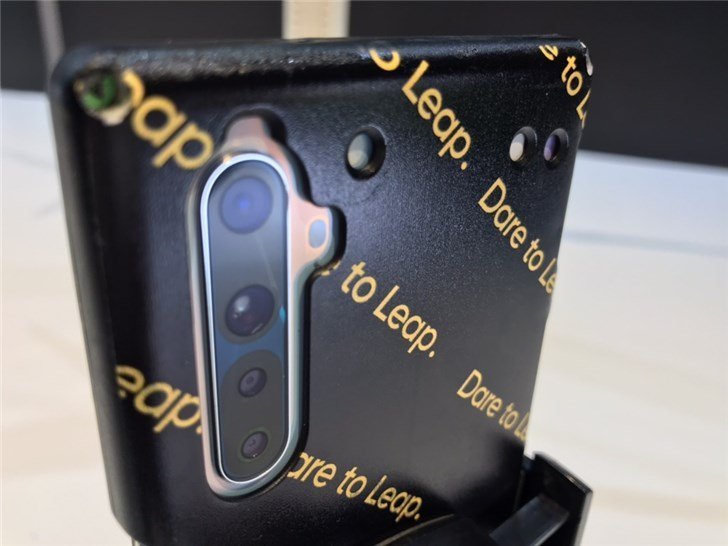 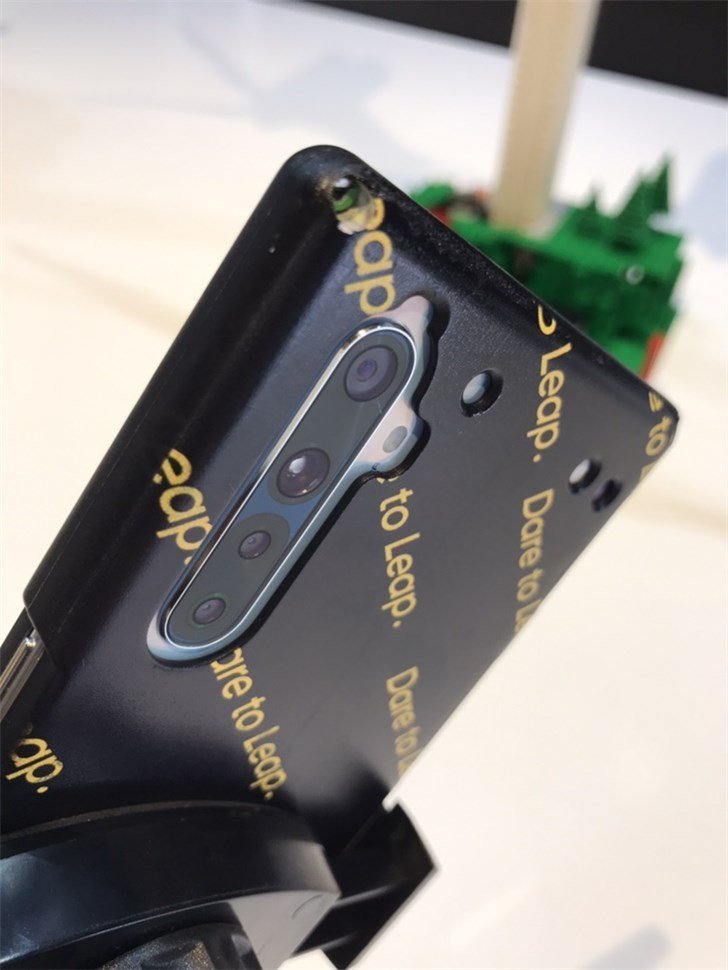 After the meeting, realme allowed the audience to preview a prototype of the upcoming Realme 64MP Quad Camera Phone which is Realme 5. The new phone is highly confidential. The outside contains a heavy protective case, and one can only use the child mode to preview the camera.

We found that after opening the 64MP picture mode, the zoom feature was disabled. However, the photo resolution straight after shooting was 9216×6912 pixels.

Furthermore, according to the photo information taken, we see that this realme quad-camera phone model is RMX1921. 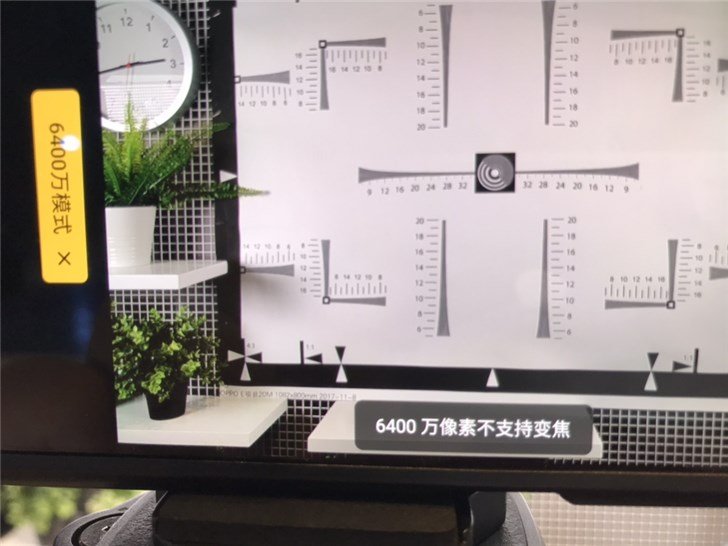 The Realme quad-camera phone will debut this evening (anytime now). 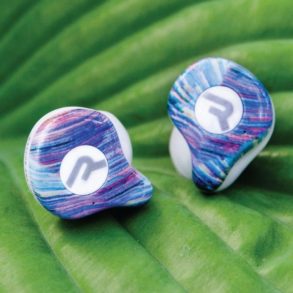