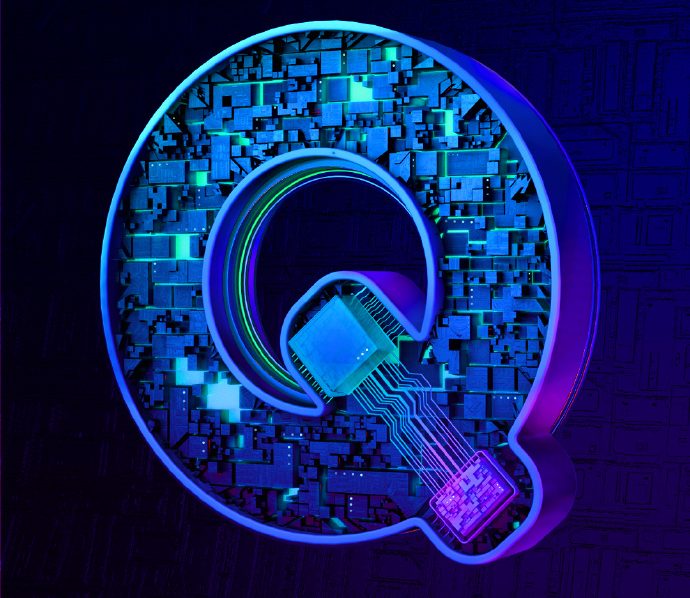 Yesterday, realme announced that it will release a new series starting with ‘realme Q’ and the release date was set which is September 5. However, today, it again posted another teaser, a poster mentioning that the phone will feature Snapdragon 712 SoC marking realme Q as the upper mid-end flagship. The official realme on Weibo said:

Don’t ask, ask the core to compare the core , with confidence and confidence in the performance of its new phone. (translated) 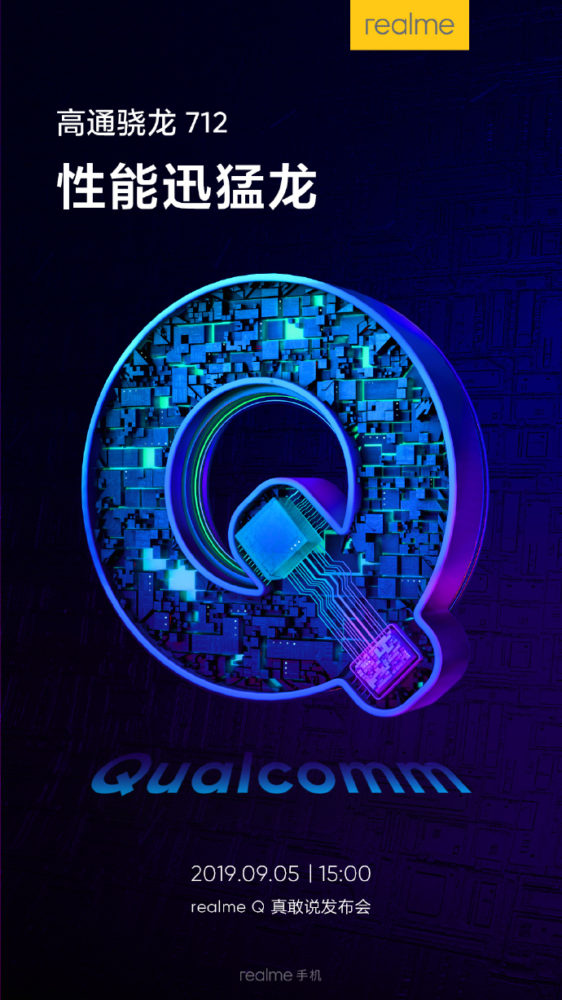 Apart from the Snapdragon 712 SoC, according to official information, realme Q will feature a Quad rear camera configuration. The primary lens is 64MP, and its photosensitive area is as high as 1/1.7 inch, which is 34% higher than 48MP. Combined with the four-in-one 1.6μm large pixel, the night shot performance is worth anticipating.

We will be getting more leaks and official announcements regarding Realme Q so stay tuned!