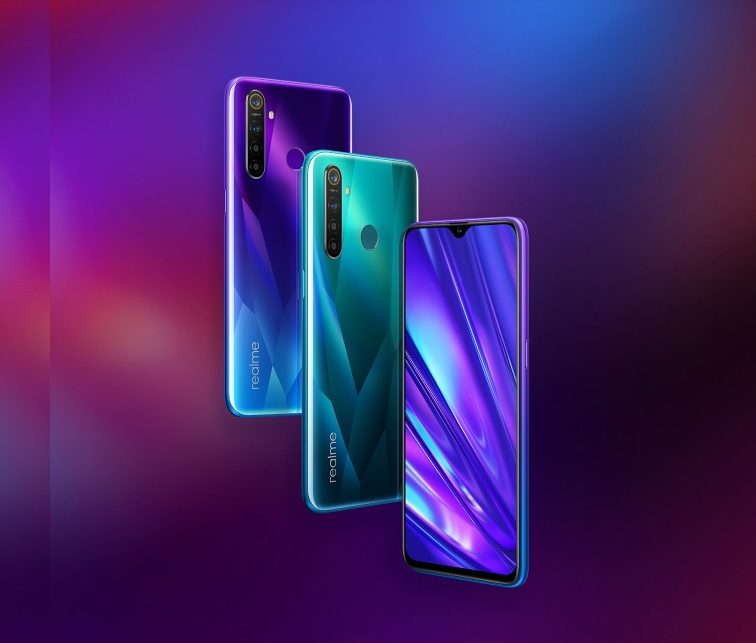 In addition to the known Snapdragon 712 and Sony’s 48MP Quad-Camera setup, the Q series has several other major highlights which are:

In addition, the realme Q design is further upgraded. It uses the second-generation diamond texture along with holographic texture technology to draw each reflection surface independently, and with the ultra-high resolution gradient coloring process. It has been optimized by many details to present a new visual effect with angular reflection and rich color gamut. The whole phone also optimizes the rear curve sides to provide a better smooth grip and holding experience.

In short, the phone will be highly budget-friendly. It will release on September 5.