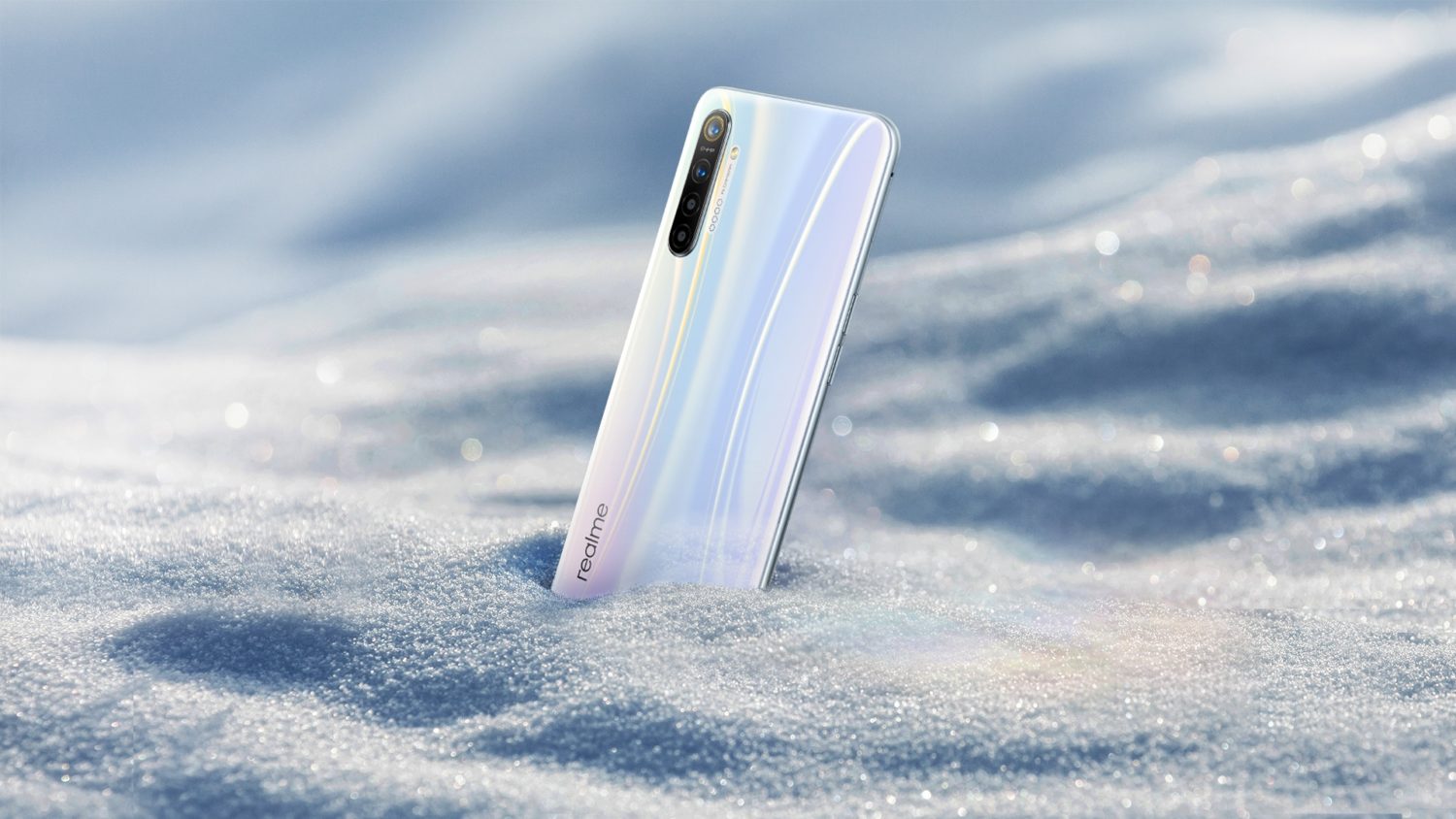 Today, realme on Weibo officially announced the release date of a new series which is ‘Realme Q’. The company posted the poster illustrating the Realme Q release date which is September 5th. 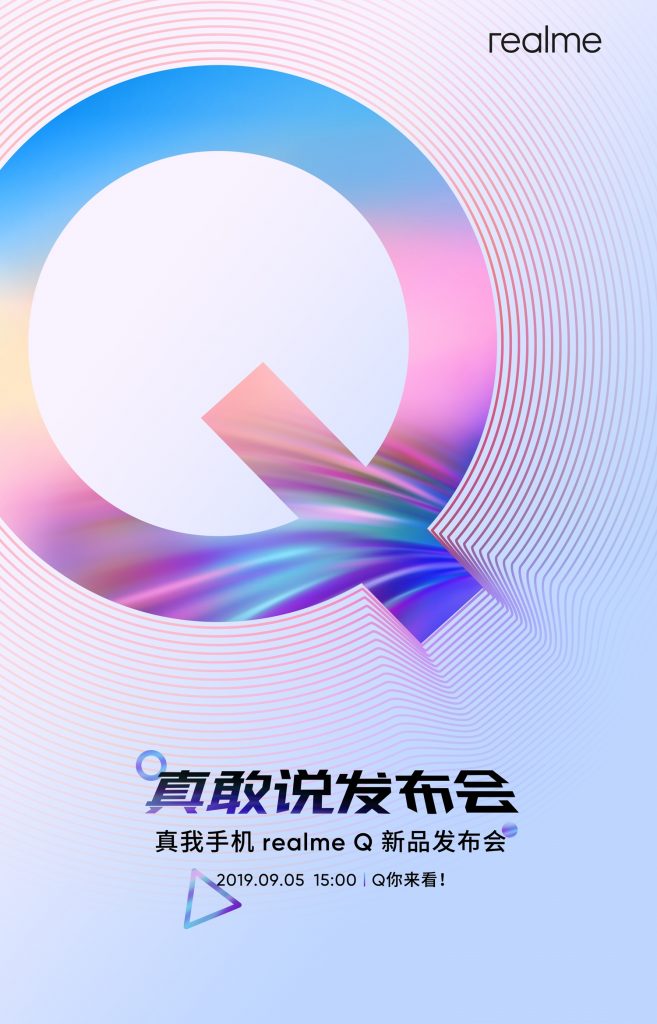 According to official information, realme’s new phone will feature a Quad rear camera configuration. The primary lens is 64MP, and its photosensitive area is as high as 1/1.7 inch, which is 34% higher than 48MP. Combined with the four-in-one 1.6μm large pixel, the night shot performance is worth anticipating.

In addition to rear quad-camera, realme Q will also feature a Snapdragon processor. Realme CMO hinted that the SoC was none other than the Snapdragon 855 Plus, but the device was blurred which leaked.

It is speculated that realme Q may be the high-end flagship series powered by the SD 855 Plus SoC and targeting phones such as Redmi K20, iQOO Pro, etc.

Considering that the realme X series introduces the realme X youth version and the realme X, the realme Q series may be more than just one phone and may have Snapdragon mid-end and flagship-level SoCs.

If this is the case, then realme may be the world’s first rear 64MP AI quad-camera powered by Snapdragon 855 Plus SoC.