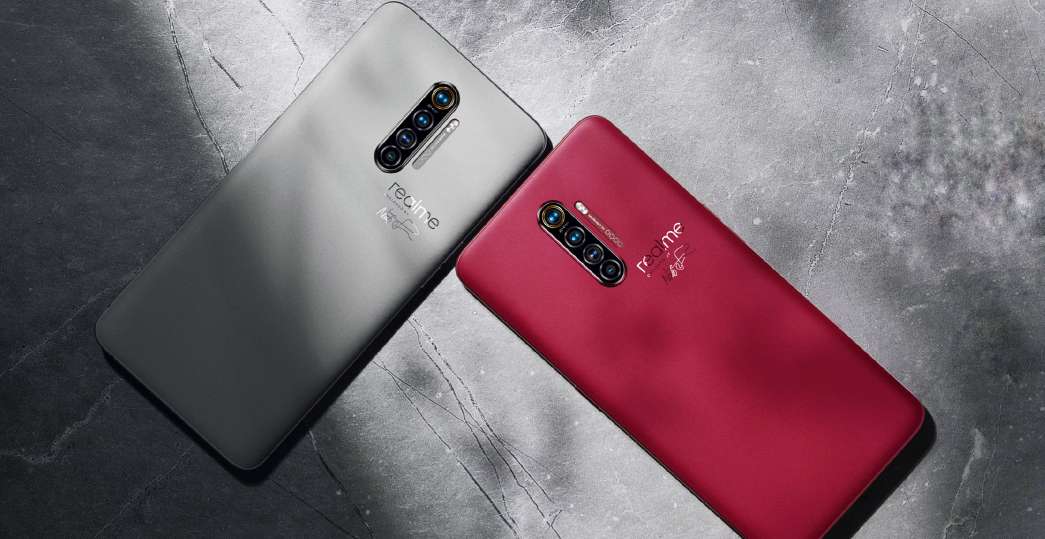 The Realme X2 Pro Was Officially Released – These Are Its Features

A while ago, the news came out saying that Realme was preparing to present to its users around the world a new smartphone that could have inside a lot of incredible features, and this morning, at a conference held at out by the great brand, the new flagship smartphone Realme X2 Pro was officially launched to the world market, surprising users with its specifications and features.

The Realme X2 Pro Was Officially Released – These Are Its Features

In terms of design, the Realme X2 Pro has the color of Poseidon and Luna, being launched in the colors blue and white, in addition to having a specially designed logo located right next to the main cameras. This smart device adopts an integrated metal central frame, and the front and back sides are 2.5D glass, which is made by Corning Gorilla.

In relation to its screen, this Realme phone has a fluid Samsung Super AMOLED 6.5-inch screen that comes with a resolution of 2400 × 1080 pixels, which is also certified by TÜV Rheinland. It also uses a new E3 luminescent material to support the dimming of hardware 2.0, DCI-P3 color gamut display and official HDR10 + certification, in addition to the latter being equipped with the new generation of the fingerprint module with screen of light sensor G3.0.

On the other hand, this smartphone is also equipped with Qualcomm’s famous and powerful Snapdragon 855 Plus processor, as well as a UFS 3.0 flash memory, a built-in battery with a 4000mAh capacity and 50W super-fast charging support.

With regard to the cameras with the account, the Realme X2 Pro is equipped with a 64 megapixel main camera that works together with a 13 megapixel telephoto lens, an 8 megapixel wide-angle lens and a 2 megapixel final camera.

Availability And Prices Of This Smartphone