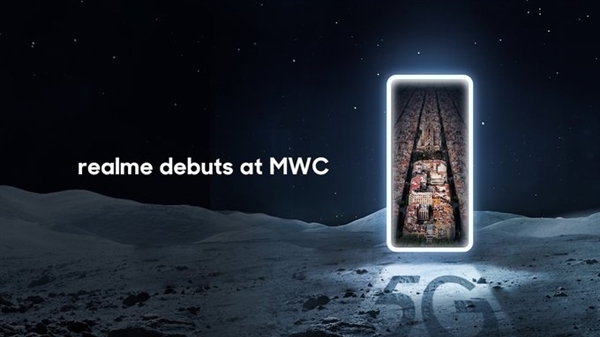 Today, Realme announced that it will participate in MWC 2020 which will be realme’s first appearance in MWC. February 24 will be the release date of Realme X50 Pro in MWC 2020 held in Barcelona. 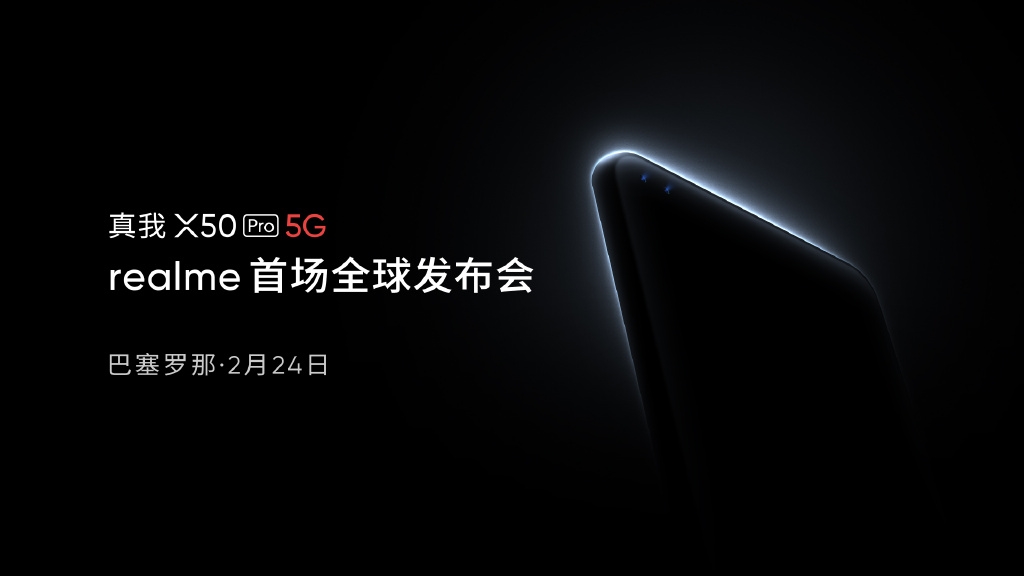 The previous news also hinted that the realme X50 Pro may use an OLED punch-hole screen, at the same time support at least 50W super fast charge.

Earlier, Madhav Sheth, CEO of Realme India, also mentioned that Realme’s first participation in MWC will not only release smartphones but also bring new IoT products. As early as the X50 conference, realme CEO Li Bingzhong revealed that realme will be involved in TV, audio products, wearable devices, lifestyle peripherals, and so on. Most of the new products mentioned above will debut this year. 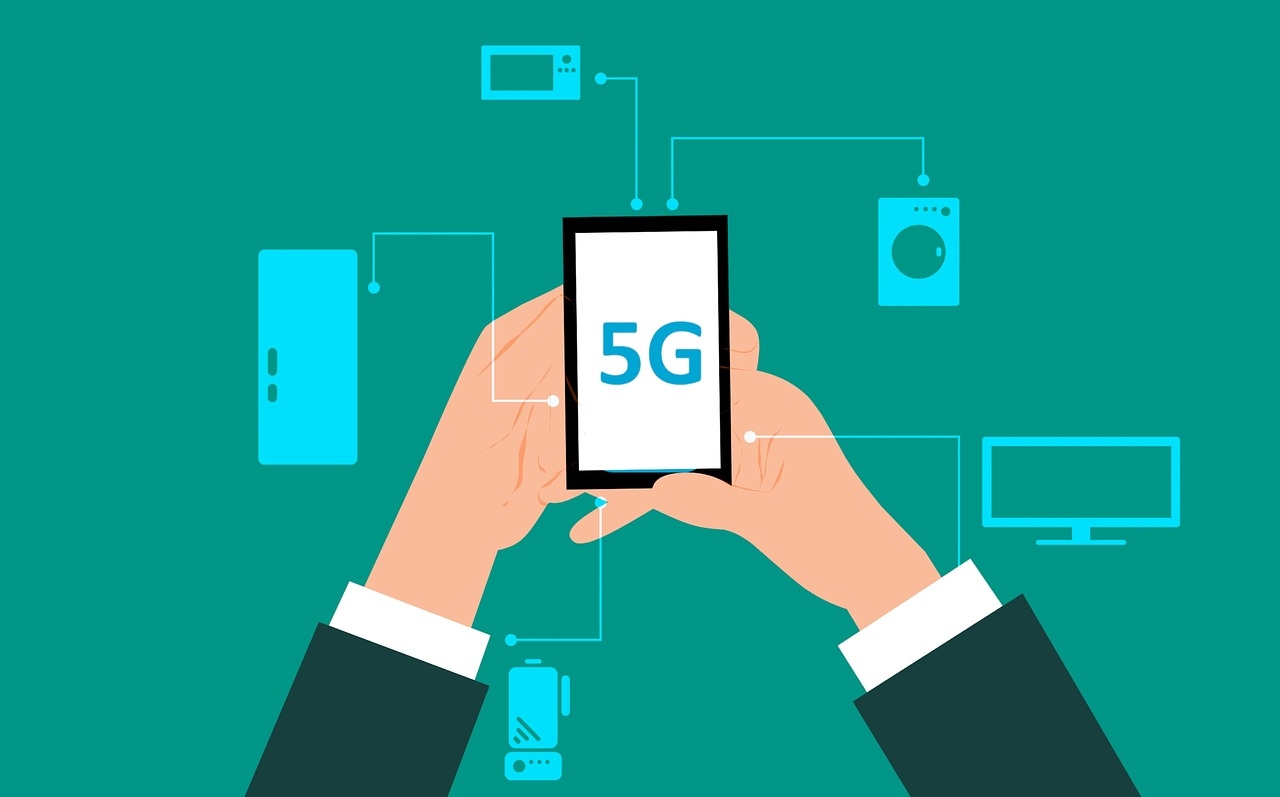 Now that the release date of Realme X50 Pro is announced, we just have to wait until its launch. For now, let the spoilers increase our anticipation.