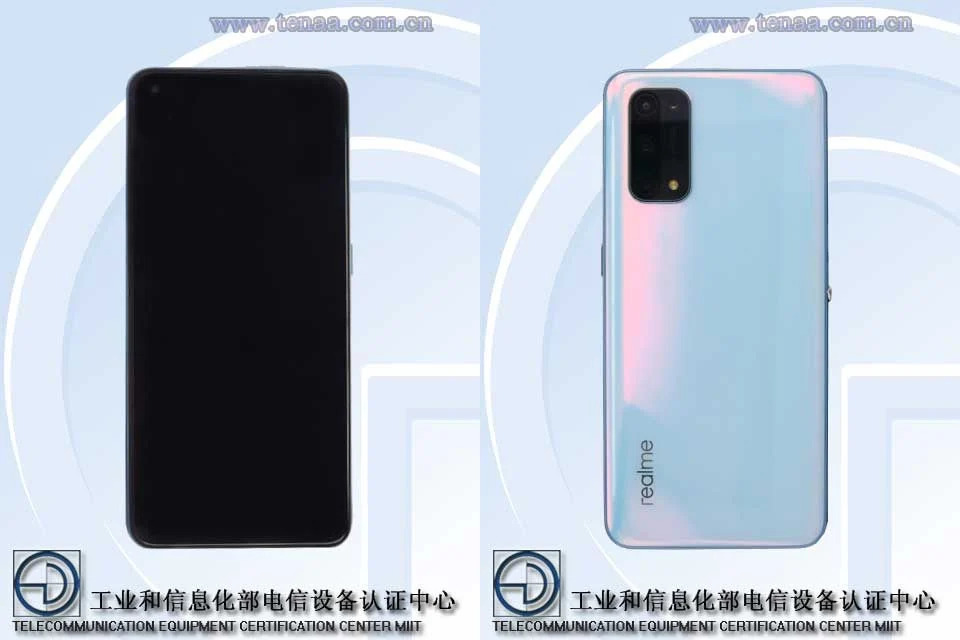 According to the realme poster published today on Weibo, realme will be releasing a new Realme X7 series featuring the Realme X7 and X7 Pro, on September 1. 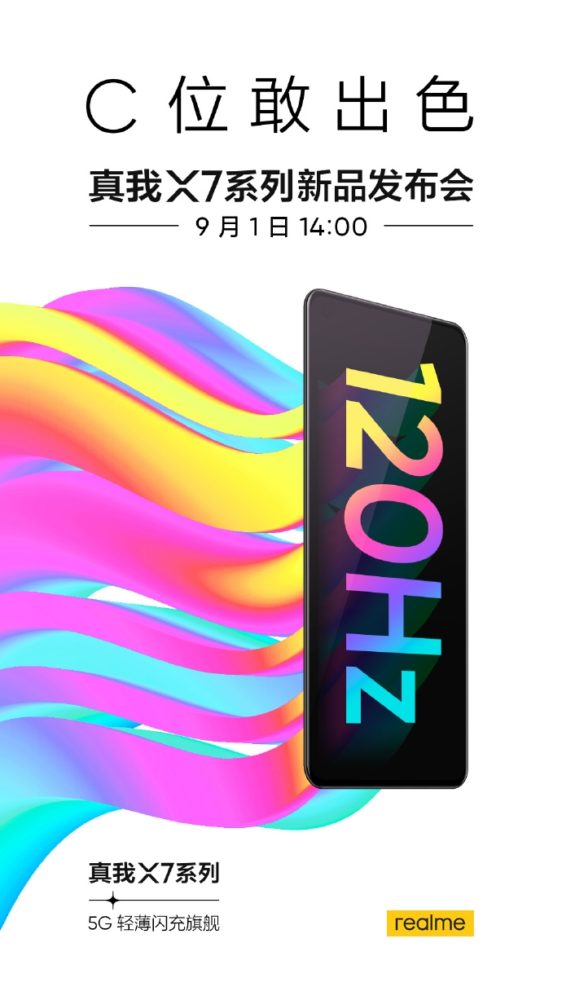 According to the famous leakster on Weibo (Digital Chat Station) said that realme X7 Pro may be equipped with MediaTek Dimensity 1000+ flagship SoC. This will be the first realme will be using MediaTek’s 5G flagship processor.

Moreover, the Wiebo user also revealed realme X7 Pro parameters and specifications. The phone uses a 6.55-inch Samsung AMOLED flexible screen with FHD+ resolution and a refresh rate of 120Hz. On the front is the 32MP selfie camera. Meanwhile, on the rear is the 64MP AI quad-camera. The battery capacity is 4500mAh and supports 65W ultra-fast flash charging. The SoC frequency is also leaked which is 2.6GHz.

Xu Qi, vice president of realme, emphasized that the flexible screen used in the X7 series is “lighter and thinner” than traditional OLED hard screens. He said:

The thickness of the flexible screen’s screen panel can be reduced by about 30%. At the same time, the combination of COP packaging technology and flexible screen can make the chin of the phone smaller and make the body more beautiful.

In addition,  lightness and thinness  is a major feature of X7 Pro. It’s body thickness is 8.5mm and Realme X7 Pro weight is only 184g.