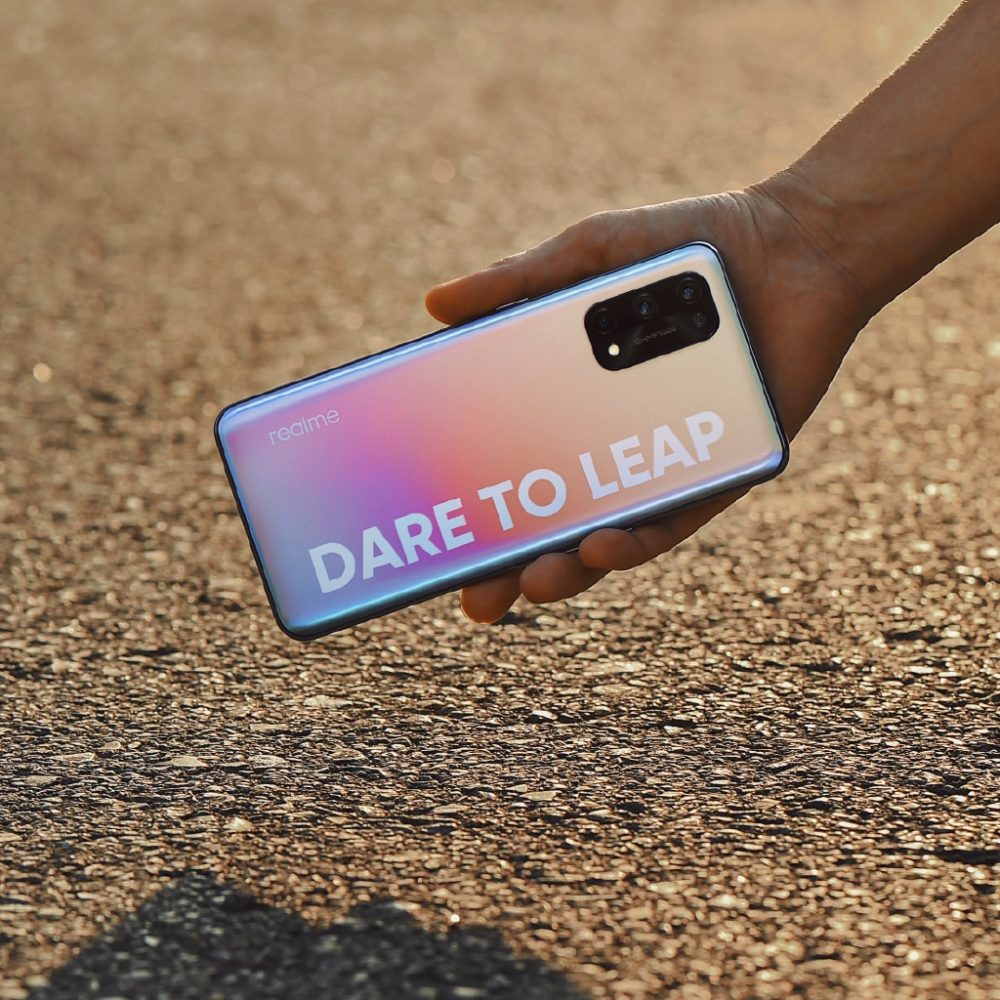 Recently, a poster surfaced over the internet hinting that apart from Realme X7 Pro, we might be seeing the Realme X7 Pro Player Edition as well. 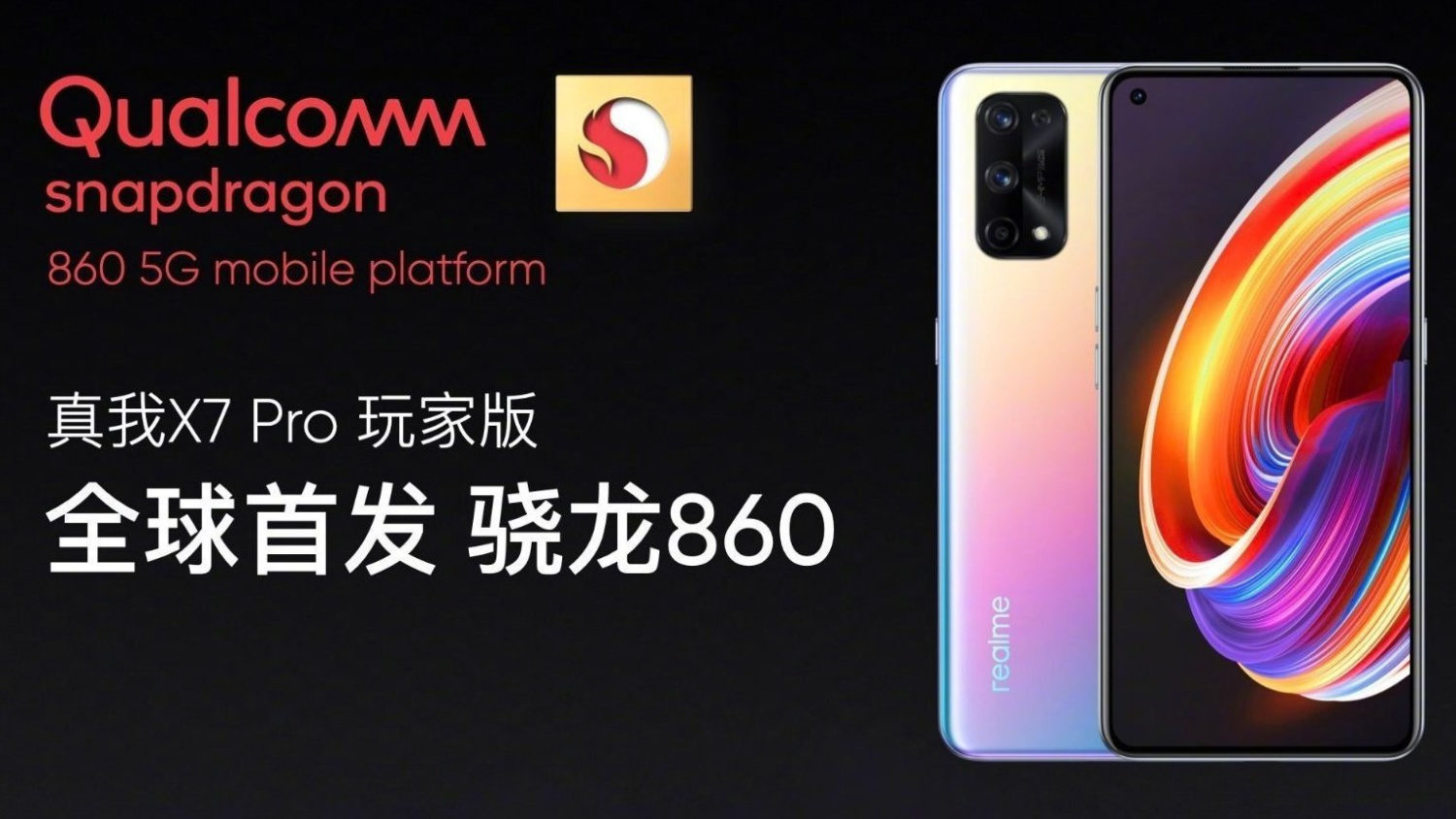 Therefore, the realme X7 series may also provide X7 Pro and X7 Pro player versions, where the latter is expected to be the first Qualcomm Snapdragon 860 flagship processor as mentioned by a leakster on Twitter (@ishanagarwal24).

Qualcomm Snapdragon 860 is positioned second only to Snapdragon 865, has flagship-level performance, 7nm process, and supports SA and NSA dual-mode 5G.

From the previous news, realme vice president ‘Xu Qi’ said that the realme X7 series will feature three world premieres, and the use of Snapdragon 860 as the first phone doesn’t rule out.