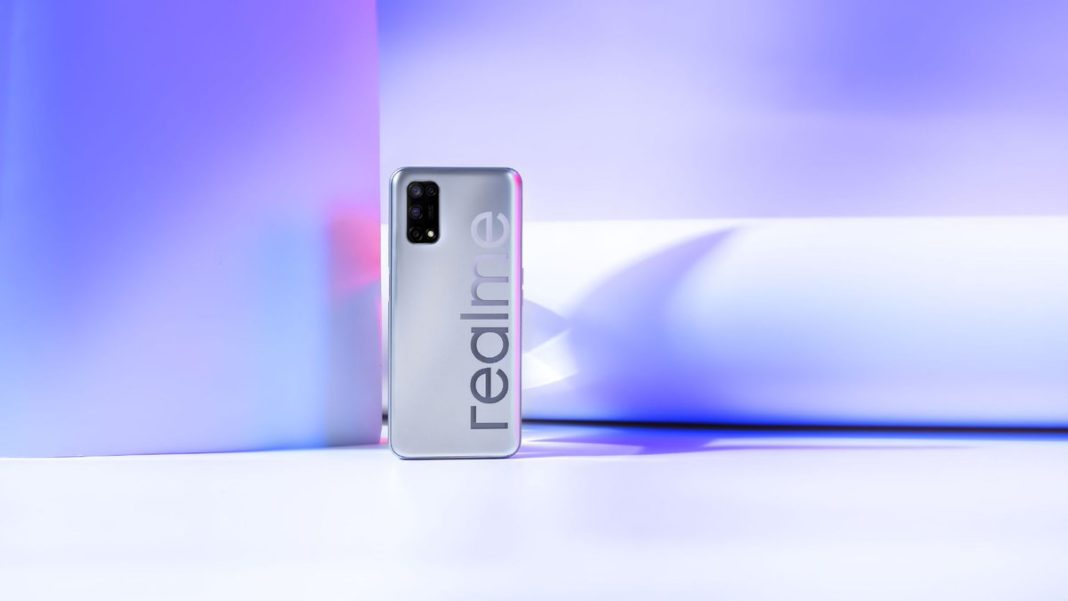 Today, according to the source, the Realme X7 Pro Ultra version was exposed on the internet. It will be releasing with the Realme X7 series on September 1.

According to the leaked image,  uses Samsung’s 120Hz AMOLED flexible screen with a punch-hole notch. Realme X7 Ultra Pro SoC is Qualcomm Snapdragon 865 flagship processor. The phone has a battery capacity of 4500mAh and supports 125W ultra-fast flash charging, which will be the world’s first 125W fast charging phone. On the rear is the 64MP quad-rear camera, meanwhile, on the front is the 32MP selfie camera.

It is worth noting that the weight of the realme X7 Pro Ultra is 175g. Though the authenticity of the news is in question, there’s a possibility to see the Ultra Pro version since Xiaomi and Redmi also had Ultra Pro version as well.

At present, the industry has mass-produced commercial 120W ultra-fast flash charging. The higher-power 125W fast charging is getting closer and closer to mass-production commercial use. Realme may be the first to use it.

We will find out soon on September 1. For now, let the rumors and leaks accompany us.