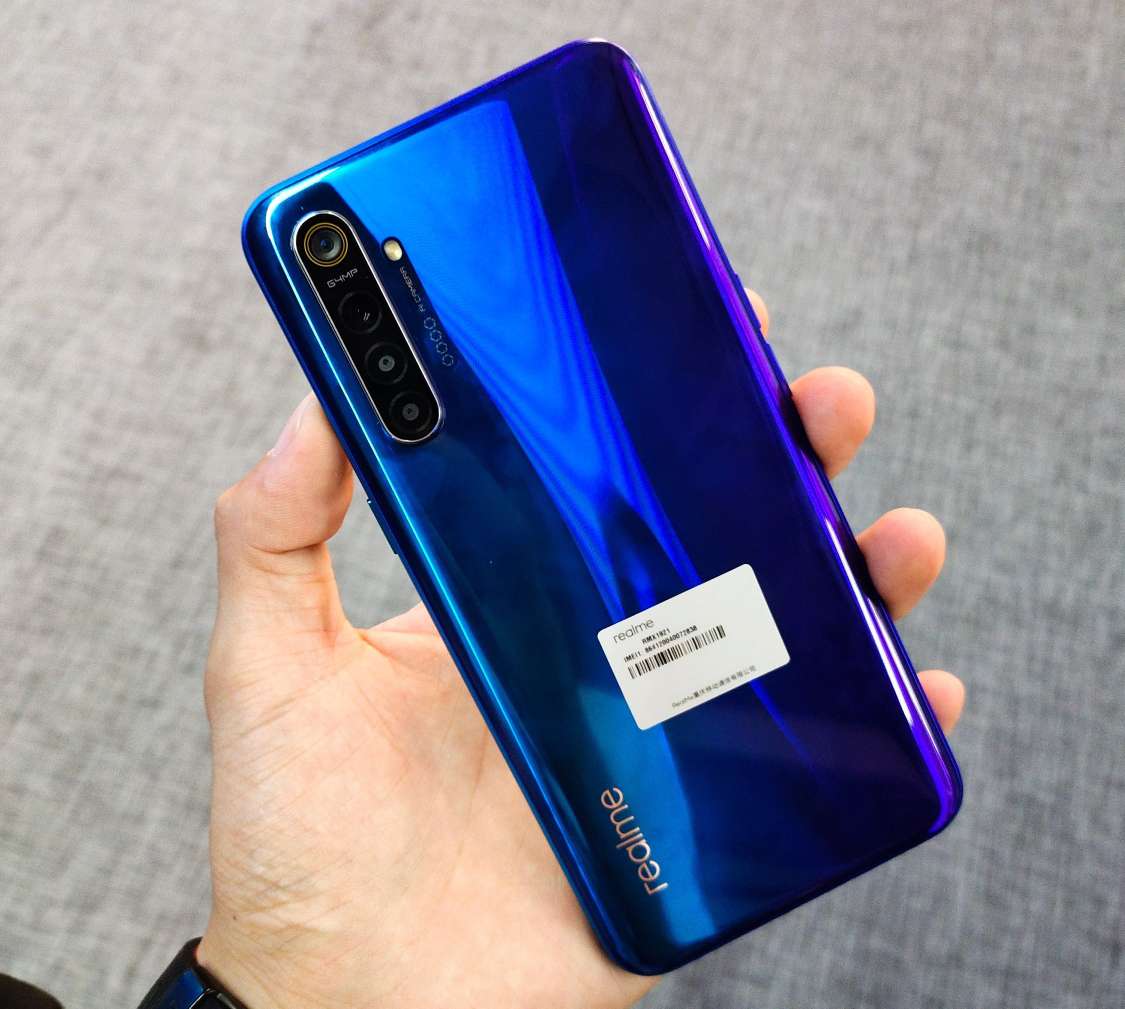 Today, we have the first real images of the upcoming 64MP camera flagship ‘the Realme XT’. The report has it that some media representatives were invited to the ‘pre-launch event’ and later they posted the images of the phone on Weibo. So the appearance of the phone is now confirmed, and the specs are the only one left to be confirmed.

Looking at the images, the Realme XT appears to have a white gradient color. The quad-camera configuration is clearly visible with the primary 64MP rear camera present on the topmost with the circular layout around it. The back looks like it’s made from glass combined with the metal chassis or plastic with some premium finishing.

The greatest highlight of the flagship is the 64MP rear quad camera along with 8 MP ultra-wide-angle lens, 2 MP close shots lens and a 2 MP depth sensor.