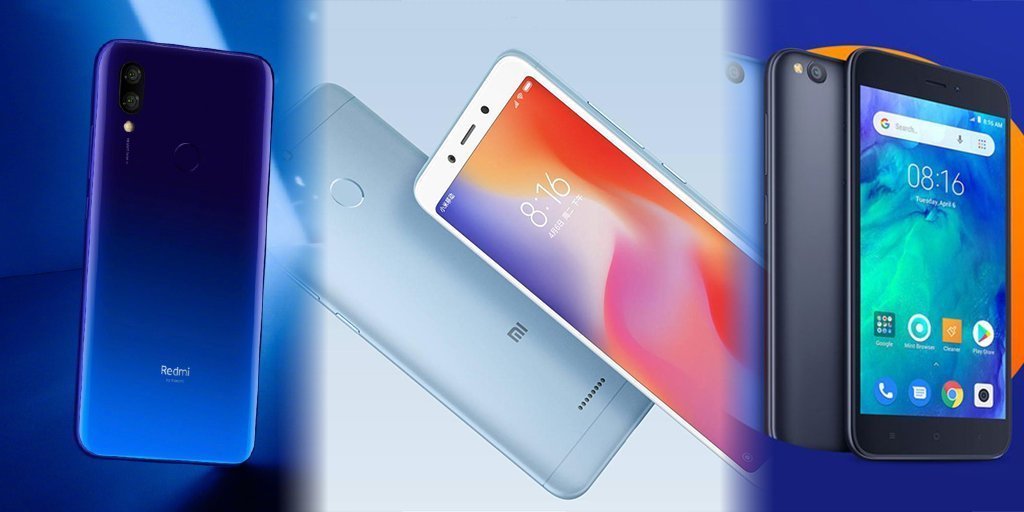 Redmi 7 vs Redmi 6 vs Redmi Go – A Budget-Friendly War!

Today, the now independent company Redmi announced its new Redmi 7 (in addition to the Redmi Note 7 Pro). This Smartphone comes to the market to follow the original legacy of the brand: make a phone budget friendly. In TPT we have not wanted to waste time and we bring you a comparison between the new member and 2 of the Smartphones that follow it closely. We present then the Redmi 7 vs Redmi 6 vs Redmi Go comparison. Which will be the cheapest and best-prepared Smartphone?

Also Read: Realme 3 Hands-On Review – Everything You Need From a 2019 Smartphone

We started this Redmi 7 vs Redmi 6 vs Redmi Go with the first thing that comes to mind: appearances. The Redmi 7 opts for a waterdrop notch which allows us to fully enjoy the 6.26 inches of the screen. Additionally, it has a Corning Gorilla Glass 5 protection to give it greater resistance, so much so that an 18-month warranty is included. Finally, it comes in 3 color presentations, 2 of which have a gradient in the back case. 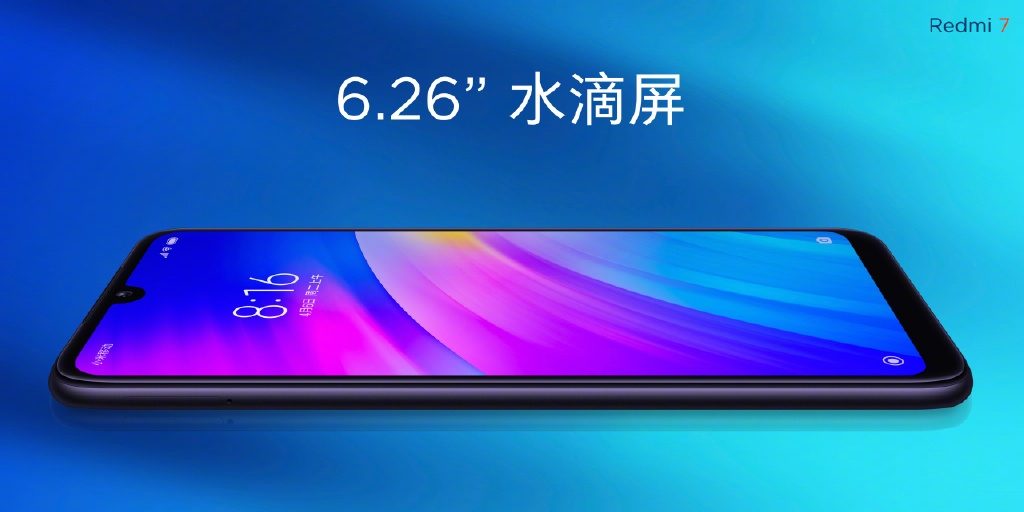 Compared with the Redmi 6, the previous one of the family, the design has changed a lot. This had a traditional body in regards to the bevels. The screen of only 5.45 inches did not cover the entire fuselage. The later construction denoted lines where the lid was joined, and the colors in which we can get it are all in matt. 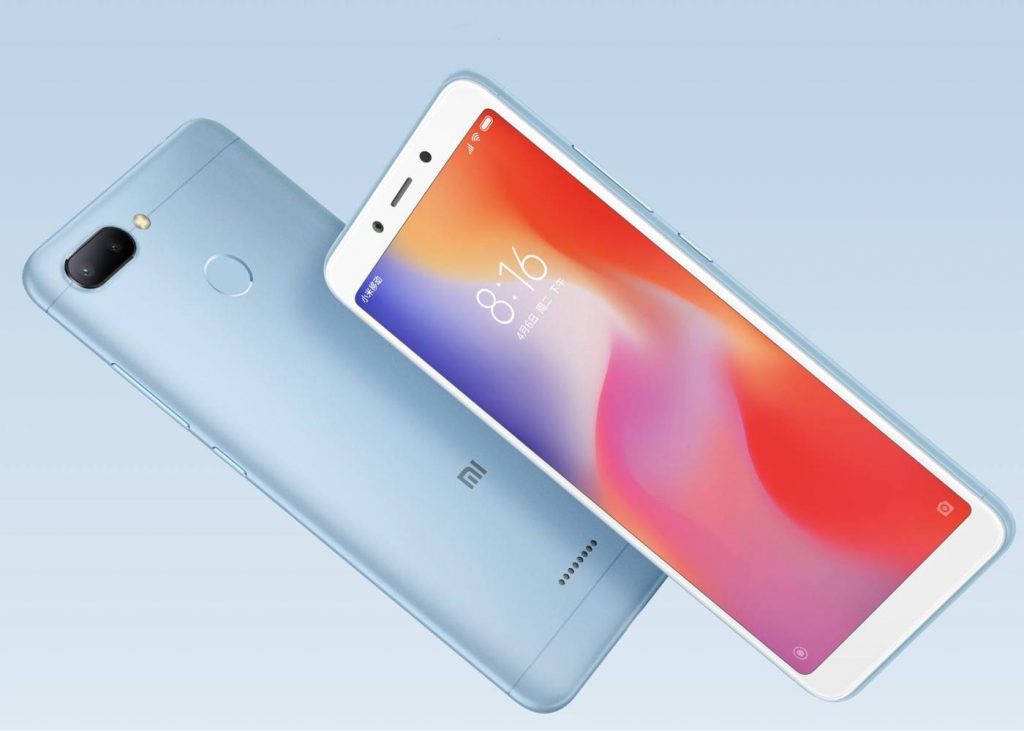 Of the participants, the Redmi Go is the most modest in features. To begin with, a simple design is maintained, without a notch or fingerprint reader on the back. In addition, the screen is only 5 inches. Another notable difference is that, of the 3 terminals, it is the only one that still preserves physical buttons at the bottom of the screen. 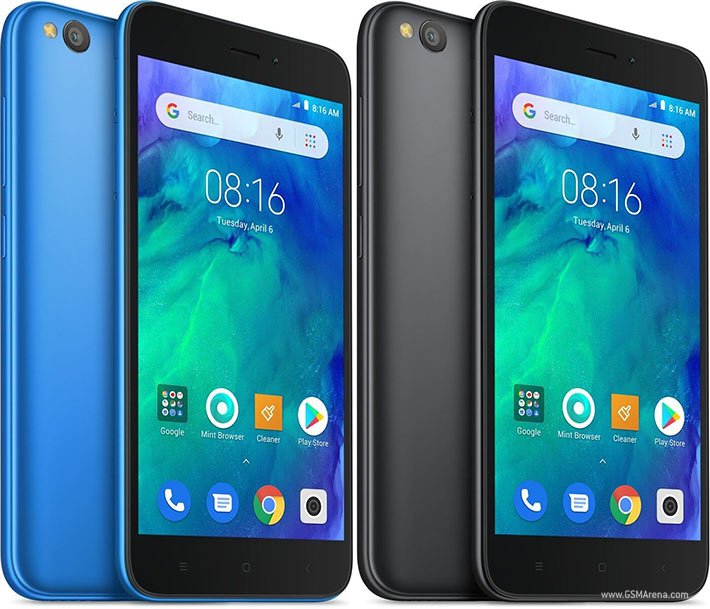 After the design, the next thing that stands out of a phone is its performance. And although the winner in this Redmi 7 vs Redmi 6 vs Redmi Go may seem obvious, the result is somewhat surprising.

The Redmi 7 is powered by a Qualcomm Snapdragon 632 processor, which reaches 1.8GHz. The memory configurations are quite varied, as we have 2GB of RAM + 16GB of ROM, 3GB of RAM + 32GB of ROM and 4GB of RAM + 64GB of ROM. However, this is not the only novel feature, since the screen is specially designed to protect our health by suppressing all blue rays, eliminating UV radiation and, in general, reaching the highest possible bio-security level. 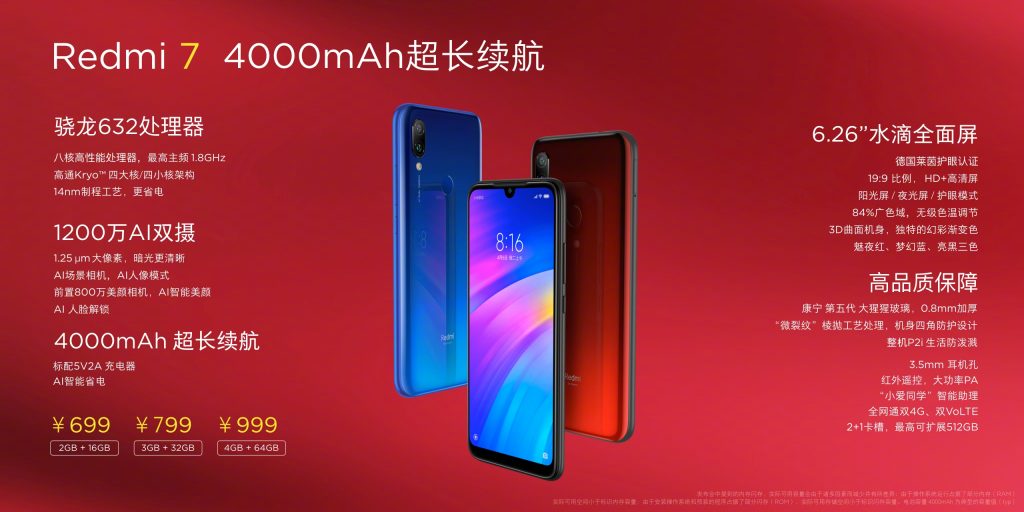 With the exception of the advantages offered by the screen, the Redmi 6 is very close in terms of performance. The terminal uses a Mediatek Helio P22 octa-core chip with a 12nm lithography that can reach up to 2GHz of speed. The memory options are also remarkable, since it has 3 or 4GB of RAM and 32 or 64GB of ROM (expandable by microSD). 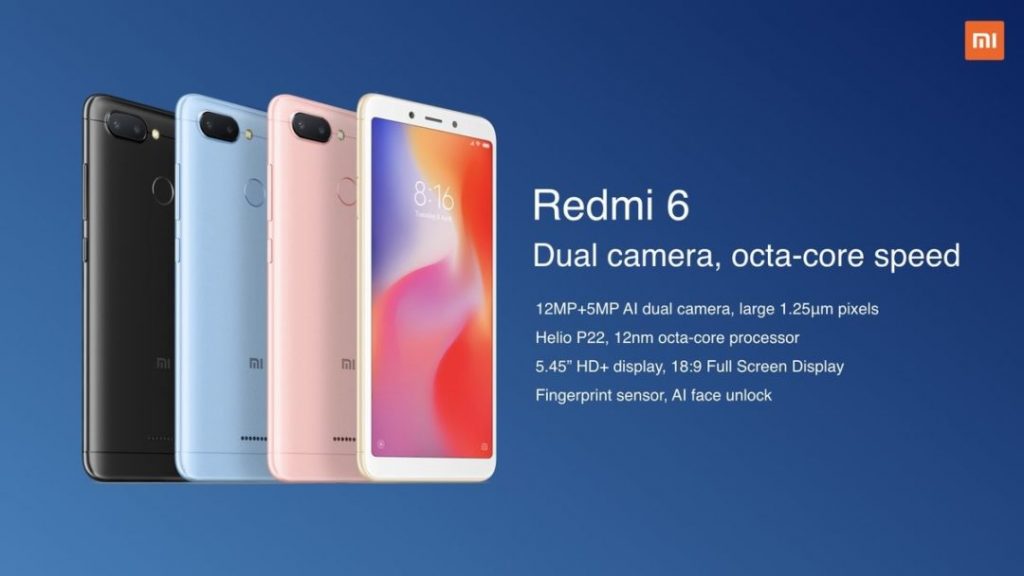 Again, the Redmi Go is the most basic of the 3 Smartphones, since it implements a Snapdragon 435 processor with speeds of up to 1.4GHz and only has a RAM of 1GB. This, however, is a limitation imposed by the software that it uses, since the phone can not have more than 1GB of RAM if it implements Android GO. Although that does not justify that they are only 8GB of storage memory, but at least they can be expanded. 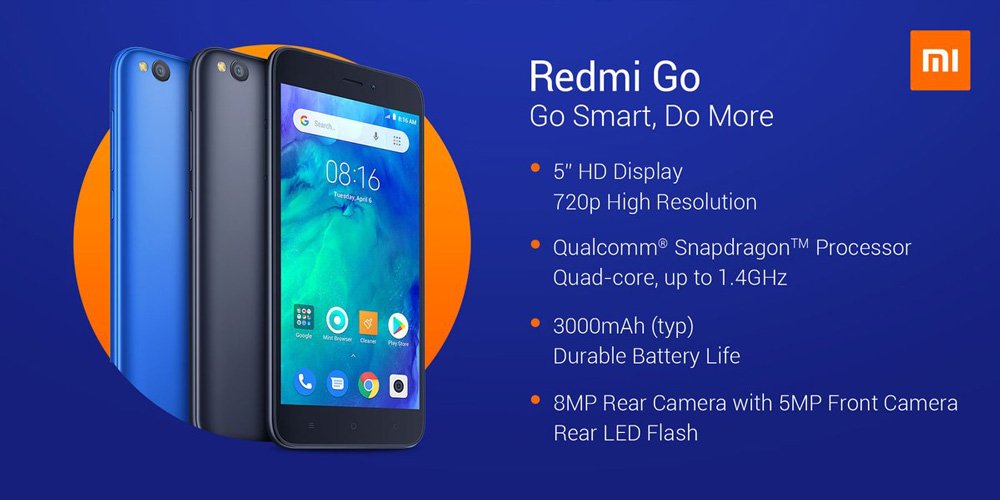 As we can see in this Redmi 7 vs Redmi 6 vs Redmi Go, the bet is almost identical between the closest brothers in regards to the cameras. The Redmi 7, to conserve its category of accessible Smartphone, has chosen to use a back combination of 12MP + 2MP, while the front camera has benefited from this change, since the sensor is now of 8MP. 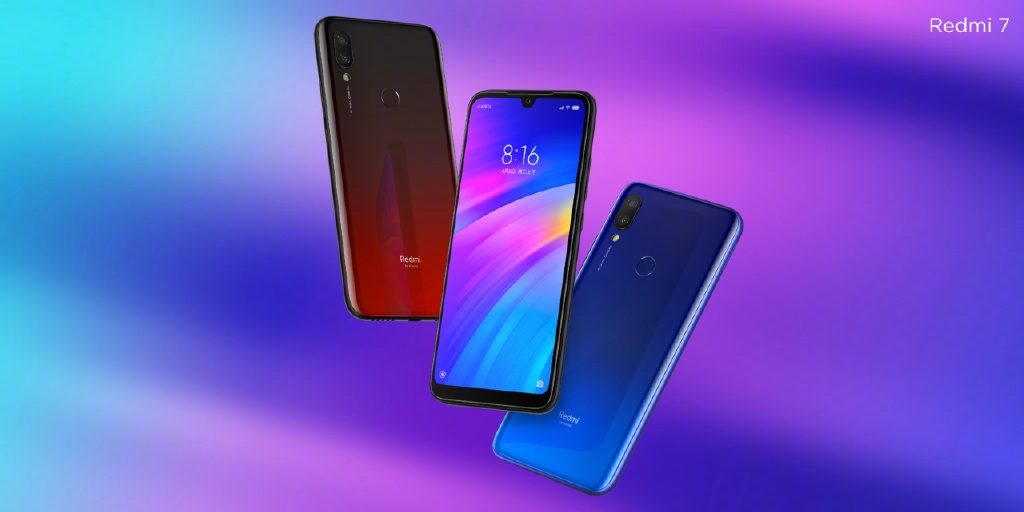 When we refer to the fact that it has benefited from the change, it is because, in comparison, the Redmi 6 has a combination of back sensors of 12MP + 5MP, but the front camera is only 5MP. 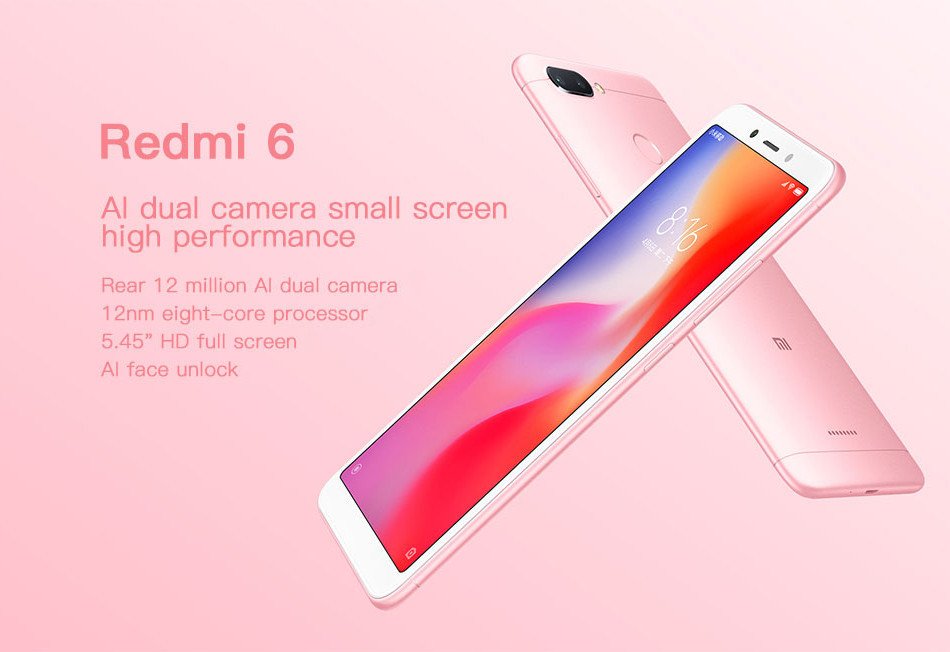 Unlike the other sections, the Redmi Go results in a very similar option in the cameras with respect to the other Smartphones. The back has been limited to only an 8MP sensor, and the front has been kept at 5MP, so the difference between the captured photos will not be as noticeable.

This section may not be very exciting, since there are usually few differences between terminals. However, and as we can see in this Redmi 7 vs Redmi 6 vs Redmi Go, the recently announced Redmi 7 raises the bar of quality enormously.

And is that the Redmi 7 comes with a 4,000mAh battery, which, according to the company’s data, has been manufactured with a new graphite electrode, which allows it to perform a job in conjunction with the IA system to save battery as much as possible. In fact, the data indicate that it could hold up to 400 hours in Stand By with a single load. 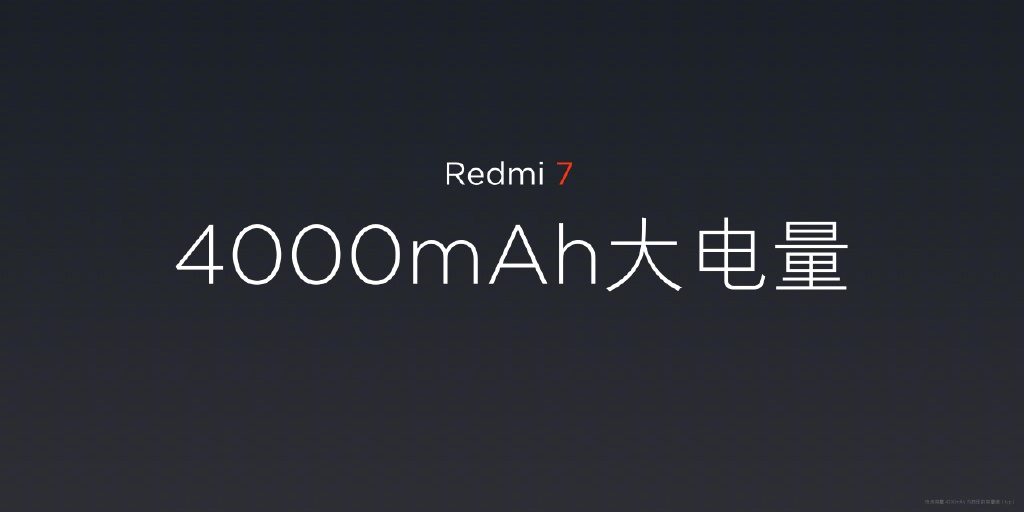 The connectivity of the Redmi 7 has been made with the Chinese users in mind, since it can tune all the radio frequencies between 87 and 108MHz, but it is not the only thing that it includes, since it also has other features such as 4G VoLTE, Wi-Fi, Bluetooth, GPS, infrared control and a 3.5mm jack. Finally, it is not surprising that we are facing the most recent as far as MIUI is concerned, since the phone includes MIUI 10 based on the new Android 9 Pie. 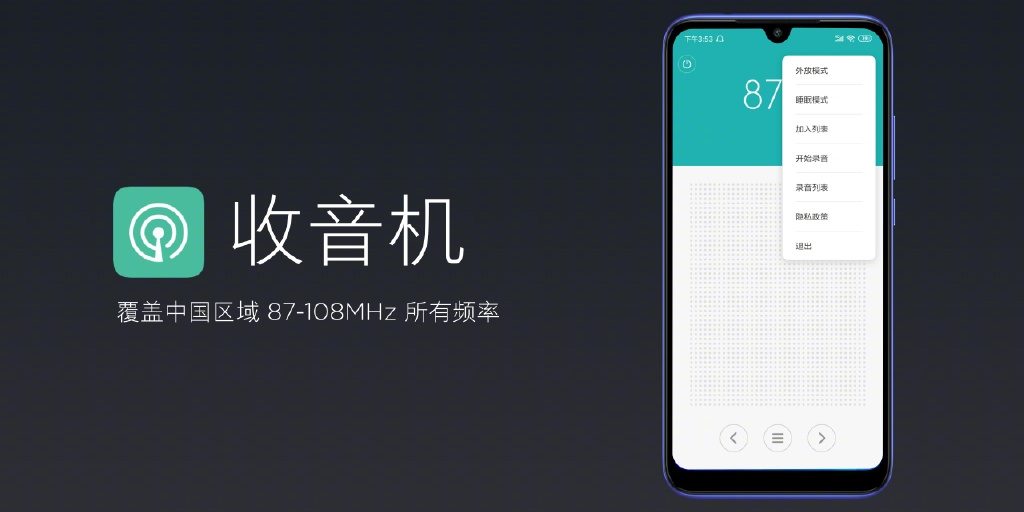 In the battery section, both Redmi 6 and Redmi Go are more humble, since they have a 3,000mAh battery, which although not bad, does not compete with the Redmi 7. Similarly, both terminals have 4G compatibility, Wi-Fi, 3.5mm Jack, and Bluetooth, although the latter is different between terminals (5.0 for Redmi 6, 4.1 for Redmi Go).

Curiously, the two Smartphones have an operating system based on Android 8.1, but use different configurations, the Redmi 6 being the classic MIUI 9, while the Redmi Go is, as the name suggests, Android Go. 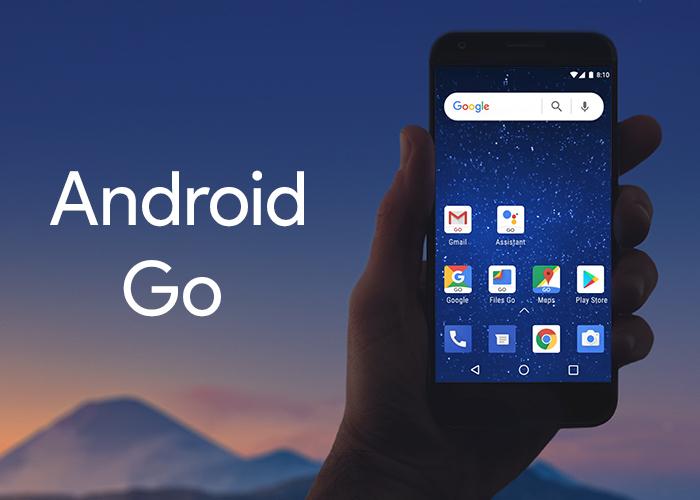 It is amazing to see what technology has advanced. As is evident in this last section of the Redmi 7 vs Redmi 6 vs Redmi Go, even the prices are greatly influenced by its progress.

The Redmi 6, in its best version of memory, also has an approximate price of $136. Comparing it with what the recently announced Redmi 7 offers, it seems a sure loss at present.

Finally, the Redmi Go has an approximate price of $90 (we can found it even cheaper!), but being the one that has more modest specifications, and that it really seeks to compete in a more basic market, its price is still very reasonable.

Although in a matter of prices there is nothing written, the truth is that if we merely take what they offer for its cost, the result of this section is more than obvious, especially if we consider that the closest competitor costs practically the same.

Redmi has again taken an ace up its sleeve. The Redmi 7 seeks to refresh a market that has been limited to minor hardware improvements, this time through a screen that offers very superior quality and a design that makes it stand out. Incredibly, the second place would be the Redmi Go thanks to its price, but we must take into account that its range is lower. The biggest surprise is that the Redmi 6 keeps a price on par with the Redmi 7, which is not very competitive. We will have to wait and see if the prices change drastically when leaving China.