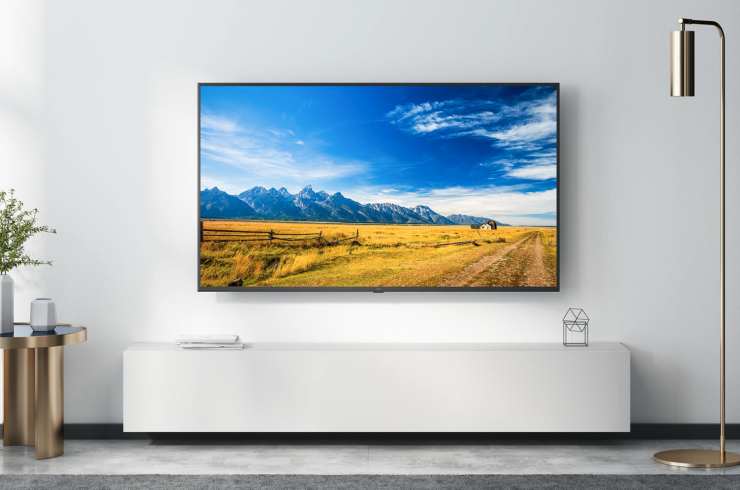 On the night of today, Lu Weibing, who is the well-known vice president of the Xiaomi Group and also the general manager of the new and really popular Xiaomi sub-brand, Redmi, announced to the millions of users all around the world that the company is preparing to make a “big and exciting announcement” today at 10 o’clock. Due to these clarifications, many Internet users started to speculate that the Chinese bran would announce the release date of the long-awaited Redmi Note 8 series, however, the fact is that a new Redmi TV is arriving, and it was already announced that the Redmi 70-inch LED TV will be released to the Chinese market on August 29.

Authorities revealed the size that the first TV in this series will be, the Redmi 70-inch LED TV, presenting a size of 70 inches and a slogan that says “big screen, great wisdom.” That being said, previously, Lu Weibing emphasized and confirmed the fact that Redmi would expand its products to multiple categories, as well as design AIOT and build a new and huge ecosystem under the name of the new Chinese brand.

Due to that, and according to some data, the Redmi brand has introduced a series of products belonging to several, different and really important categories, such as washing machines, laptops, true Bluetooth wireless headphones, mobile power supplies, suitcases and smart TVs, so, ultimately, the Redmi ecosystem has gradually improved, always for the better. Also, Mr. Lu Weibing confirmed that Redmi will adhere to the “extremely profitable”, this being the high quality and acceleration of internationalization.

In short, there is no doubt that the next Redmi 70-inch LED TV giant screen TV will also be a product that will come with a very profitable market price, so we are sure that it will be worth waiting for its official launch.