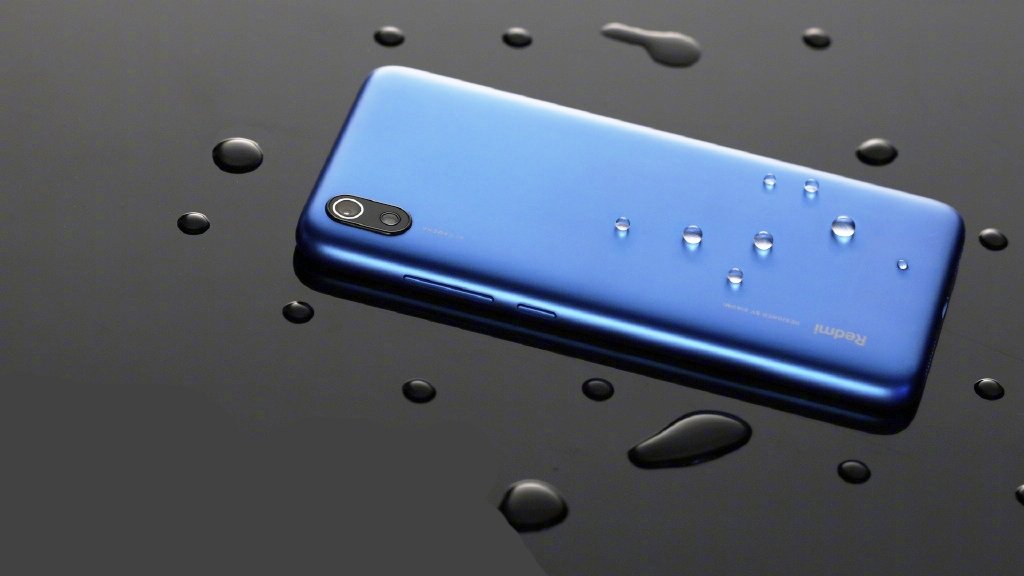 This afternoon, on May 24, Redmi held a press conference on Weibo, officially launching Redmi 7A. The price tag hasn’t released (will release on May 24), but we expect it to be around 599 yuan (86 USD), lower than Redmi 7 which is 699 yuan (101 USD). However, let’s dive into the details and know more about the budget-friendly flagship from Redmi: 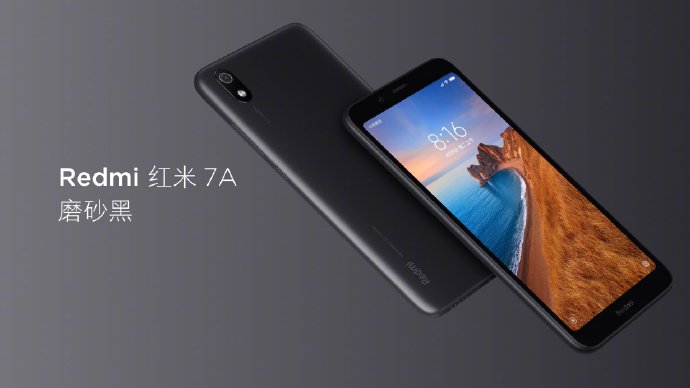 Starting with the design, the Redmi 7A has an integrated metal design on the back. The official introduction of the black version uses a hand-painted spray process. The grip feels smooth and delicate like a baby’s skin. The four-sided curved body adds a round feeling to the hand. 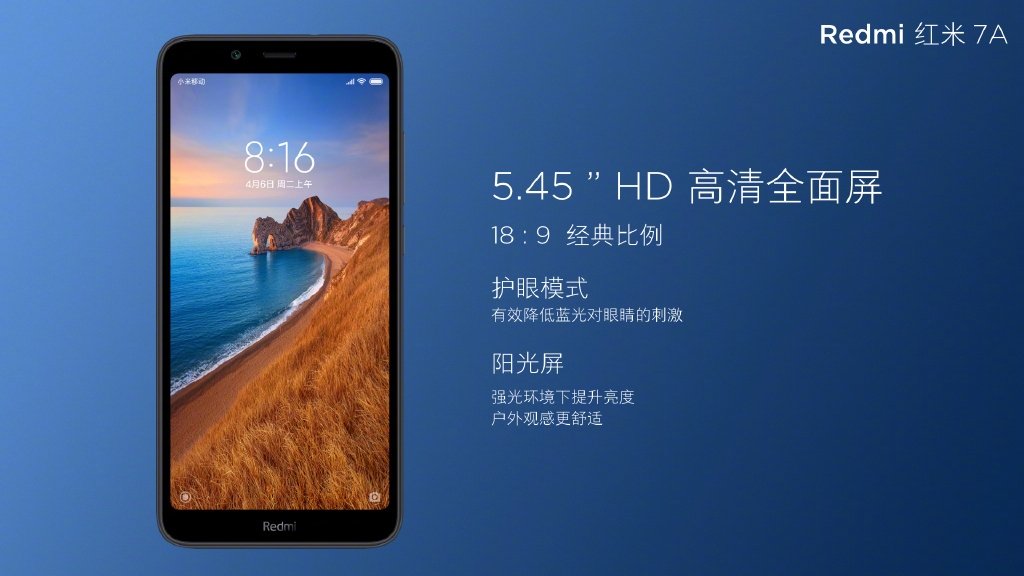 Dedicated to users with small hands, and one hand operation, the screen size is 5.45 inches with an HD+ resolution. It supports eye protection mode which is increased to 255 steps, and the transition is smoother. The sun screen function is provided, and the text on the phone is still clear in the outdoor light environment. 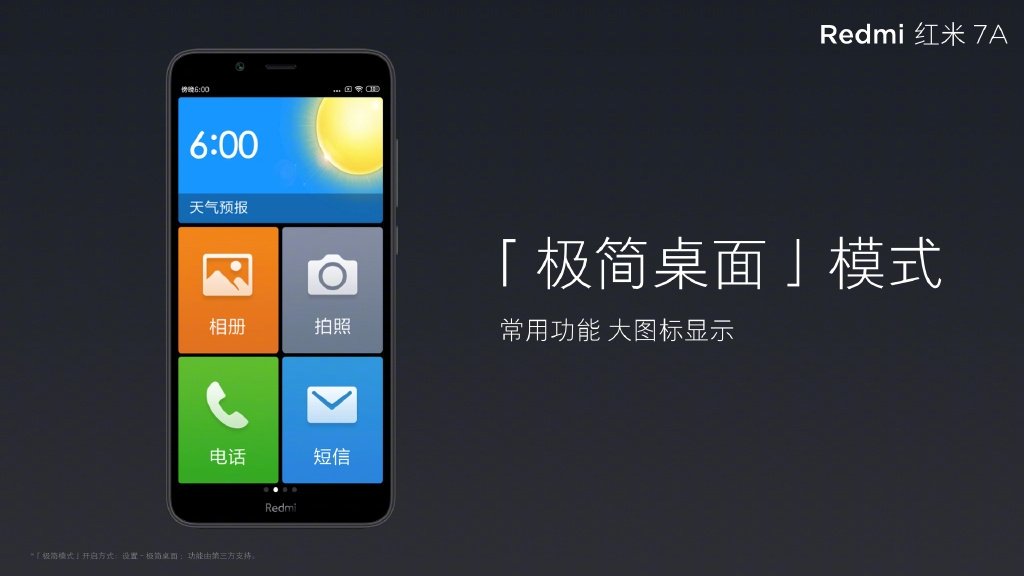 Concerning the hardware,  Redmi 7A is equipped with Qualcomm Snapdragon 439 octa-core processor. The CPU clock speed is up to 2.0GHz and supports storage expansion up to 256GB via SD card. The battery capacity is also one of the highlights of the flagship which is 4000mAh and supports 10W charging. 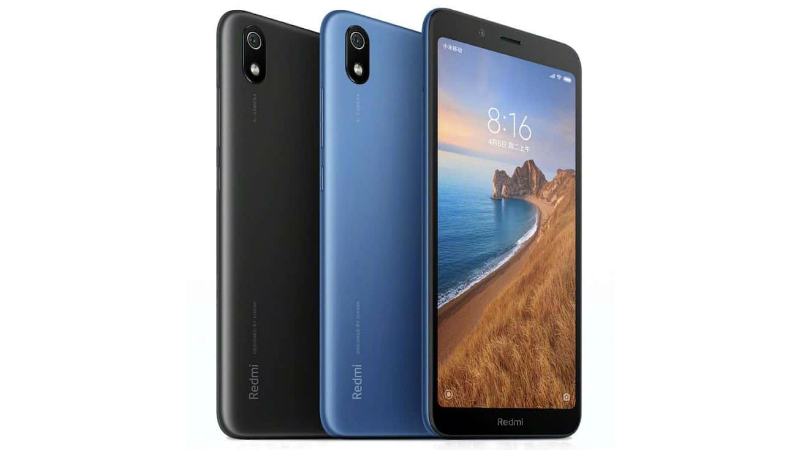 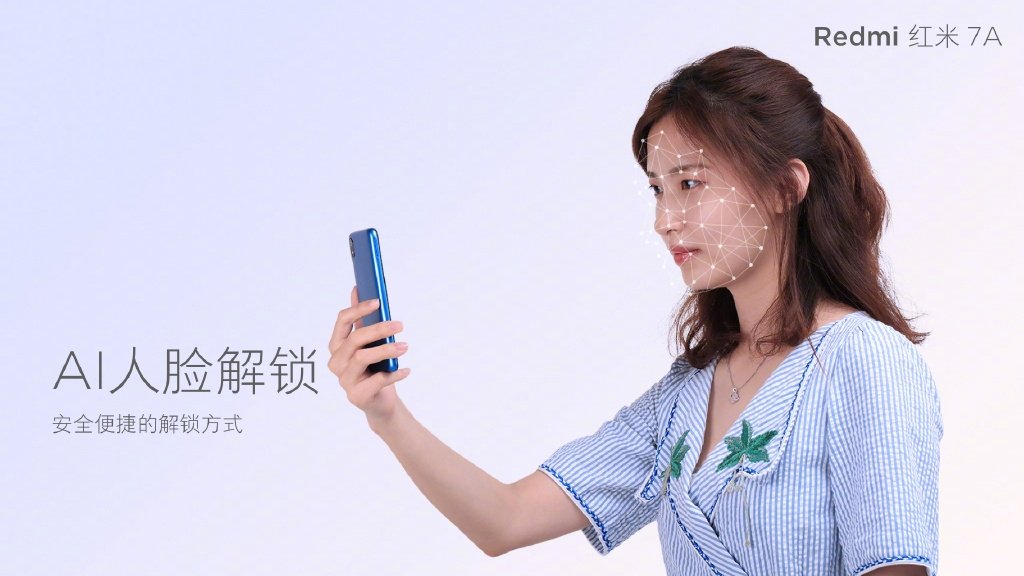 The official stressed that the Redmi 7A adopts the same test standard of a flagship phone and passed the almost “metamorphic” reliability test. In the test of USB interface insertion and removal, the test result is equivalent to 5.5 years of normal use.

Interestingly, it also has a P2i nano protective coating treatment has a uniform water repellent film on the surface.

Pretty good for a flagship under $100, don’t you think? Comment!