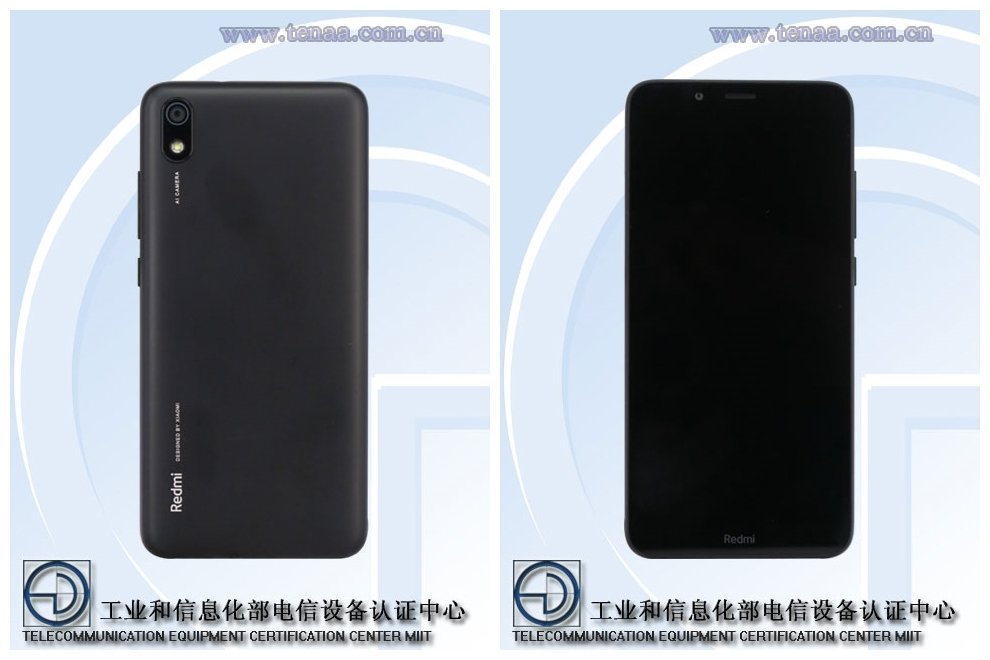 Xiaomi To Release a Redmi Flagship Today – Is It Redmi 7A?

On the evening of May 23, the official Redmi mobile phone on Weibo posted an image of an appetizer saying that it will release today. Xiaomi smartphone product marketing director Qi Zhiyuan revealed that Redmi will release a new flagship today. The flagship is rumored to be Redmi 7A. 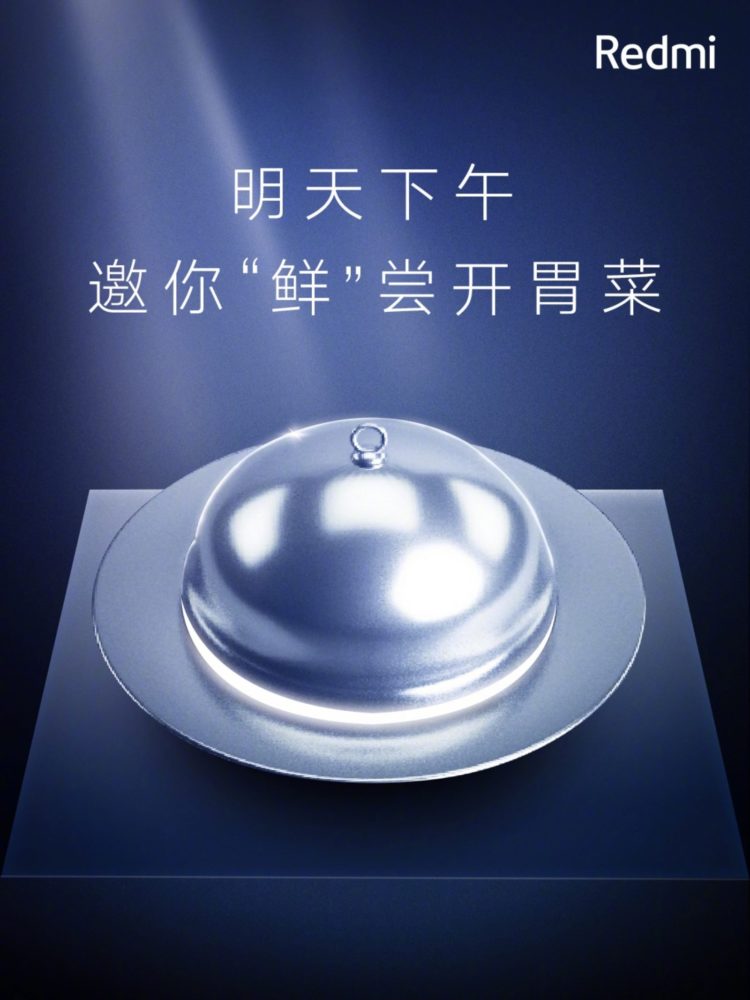 At present, Redmi 7A has passed the network access license of the Ministry of Industry and Information Technology. It’s model number is M1903C3EE. The phone uses a 5.45-inch display with a resolution of 1440×720 and a screen aspect ratio of 18:9. This is the first 18:9 mobile phone launched by Redmi this year. Its body measurements are 146.30 × 70.41 × 9.55mm, perfect for one-handed operation.

It is worth noting that this phone does not have fingerprint recognition. The estimated price will be lower than that of Redmi 7  which is 699 yuan. It is estimated that the price of Redmi 7A will not exceed 599 yuan (86 USD).

For more details, we will wait until the afternoon, so stay tuned.