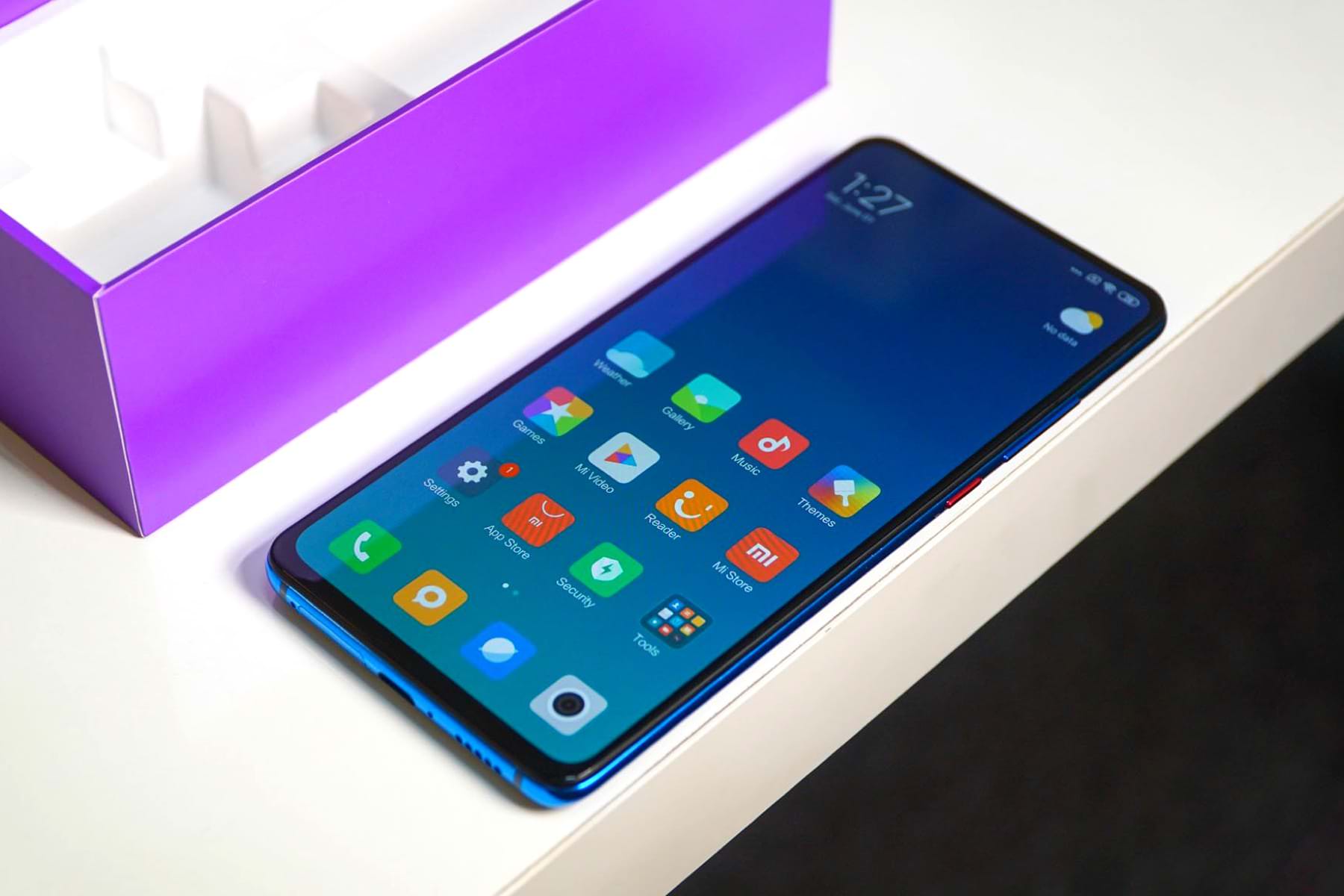 Recently, a news website has shown some images about a new Redmi device and could be the long-awaited Redmi 8. A while ago, the Ministry of Industry and Information searched for a new Redmi model with the codename of M1908C3IC, and recently, Su Yanzhao showed that the device has a water-drop screen, along with the dual camera on the rear.

This mobile phone has a “Redmi” logo on its front and back, in addition to having a fingerprint scanner located on the back. 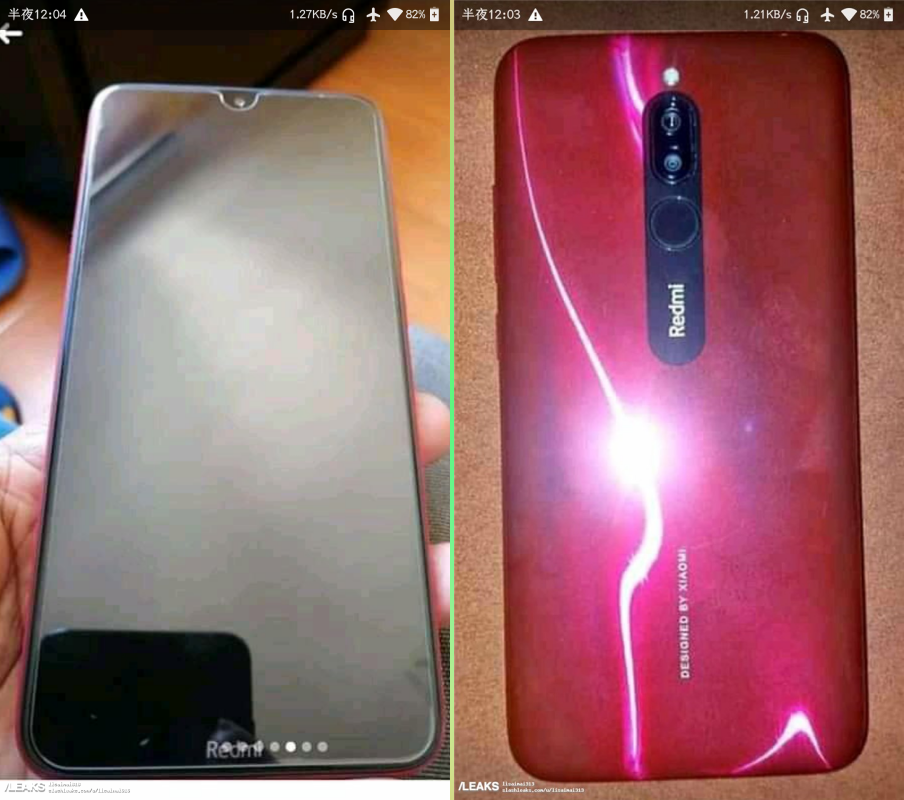 When looking at these new images, it can be considered that it is possible Redmi 8 is very similar to the identification card used in the Ministry of Industry and Information Technology, but the phone has a red color and a subsequent texture similar to what can be seen on the Redmi K20 series phones. In accordance with the practice of the previous Redmi conference, this device could be launched as a secondary device, since the protagonist of the company is going be the next 64-megapixel mobile phone, which could be the also long-awaited Redmi Note 8.

That being said, it is reported that this new 64-megapixel Redmi machine is equipped with four cameras and the main camera Samsung GW1, thus being the world’s first 64-megapixel phone. In addition to that, this new Redmi phone can take the form of a water drop screen, or it will be equipped with the MediaTek Helio G90T chip, which is known to be really powerful. 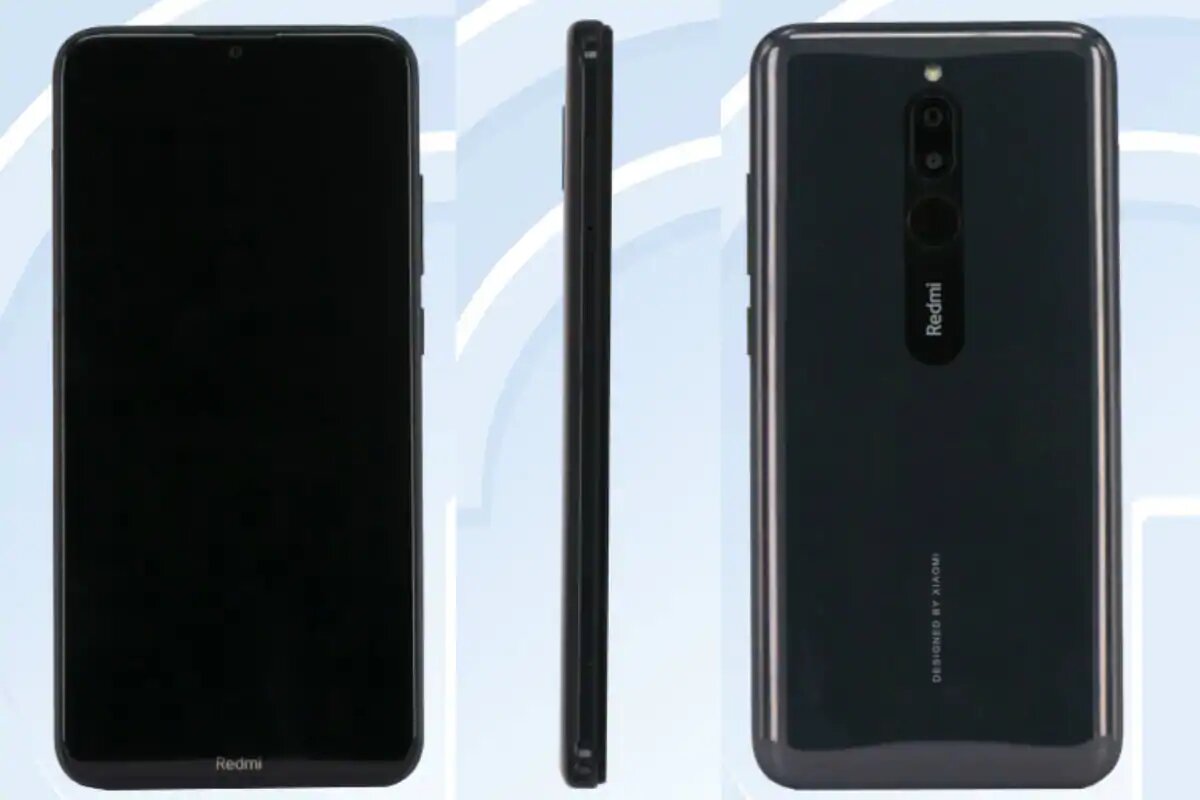 Lu Weibing, who is the vice president of the Xiaomi Group and the general manager of the Redmi brand, revealed that this new Redmi phone with a 64MP camera was in mass production half a month ago. He said that the phone will satisfy the users.